It is time merchant acquirers to the extra mile for their customers. But first the sector must learn from its mistakes.

Could the cloud save the world?

The journey to cloud-native: overcoming hurdles to drive modernisation and achieve long-term success 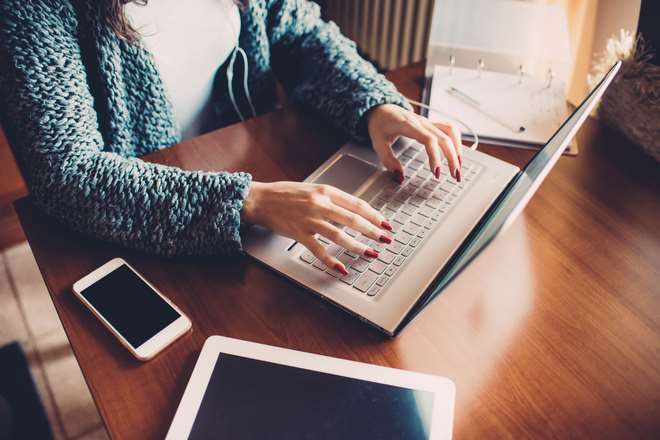 The merchant acquiring industry has doggedly played its role as the provider of payment processing technology and the face of the card schemes to the retail sector.  They have invested in the ever-changing demands of the card issuers in their attempts to secure the payments system and extend their reach into every niche.  Yet despite this effort their engagement with their customers remains flawed.  Retailers will often describe their acquirer in the same terms as death and taxes; an unavoidable, unloved necessity.  This is true even where the merchant acquiring relationship is fundamental to the existence of the retailer, for example, in the e-commerce sector.

Attempts to make the payment acceptance terminal do more than act as a “********* expensive calculator”have been made but these efforts, including loyalty programmes and sales of digitised products,have had mixed results.  The delivery of marketing data to support decision making within retailer business has also been tried, building on an acquirer’s ability to operate large data processing and communication systems.  Of course, certain value-added products have achieved international success such as Dynamic Currency Conversion (DCC) at PoS and PoS systems that support tax refunds for international travellers.

So the only widely adopted successes have been DCC, Tax Refund and arguably trade lending services.  Attempts to deliver loyalty programmes and other means of marketing retail businesses based on transaction data have proved challenging to sell to the retail community.  The reasons for this are not complex but they are an obstacle to the acquiring industry being an integral part in business life in 20 years’ time.

The primary challenge acquirers face is that they have the wrong relationship with their customers; they seek to be and are expected to be a trusted servant to their customer and yet impose on them the demands of the card schemes.  For example retailers are forced to accept unfair charge-backs because the cost of defending themselves is higher than the benefit of doing so.  Their acquirer should be their ally in this matter, but economics dictate that they end up as the bearer of bad news.

In any other field, a supplier of an inherently insecure service would not be able to charge their customers for the privilege of proving that they have made significant investments to address the insecurities.  If a car manufacturer charged you £5.00 a month to prove you’d added a padlock to secure the car because the locks didn’t work you would avoid that make of car.  Of course, there is no choice of retail payment technology due to the necessary but counter-innovative use of the same standard (EMV) and infrastructure for all card payments irrespective of the card scheme.  Even Silicon Valley entrepreneurs have been forced to ride the rails built by the card payment industry so even they cannot change the system.

It is hard for the retailer to believe that their acquirer is their perfect sales and marketing partner when it is busily sending undisputable chargebacks, PCI compliance fees and otherwise confounding them with confusing statements.

Even the process the acquirer uses to begin a relationship militates against forming trust. Most small to medium high street retailers will have a story about broken promises on pricing, contract terms and services levels, made by third party sales people working on aggressive commission plans.  All too often these promises evaporate.  Given the administration involved in signing up with a new acquirer and the cost of exiting the terminal rental agreement, retailers often find themselves locked-in despite rising transaction pricing and fees that were not transparent when they signed the deal.

Given the margins in the industry there is no on-going, pro-active interaction between the merchant and the retailer.  This leaves retailers with no connection and very little trust in their acquirer.  In this context why would a retailer rush to their acquirer to help market their business.

However, whilst the acquiring industry’s approach has created problems merchants are also responsible. A small minority of the retail sector behave in a way that is unhelpful and sometimes fraudulent.  This rightly leads acquirers to assume a risk in all new customers for fear of taking on losses that are hard to bear and sometimes have serious regulatory and compliance consequences.  The retail sector has also been focused on negotiating down the price for the service to the point where there is little room for acquirers to do much more than they do today.

If today’s acquirers are to move beyond their unloved role in the card payments model they must consider the relationships that they have with their customers. I look forward to the day that a major acquirer steps up and offers a sensibly priced service with no PCI compliance fees, clear pricing and a 30 day termination clause for terminal rental and to retailers that understand that you get what you pay for.  It may well be that kind of radical change that would allow them to sell value-added services to those retailers for many years to come.

The Rise of the Digital CFO: From Safe Pair of Hands to Strategic Shepherd