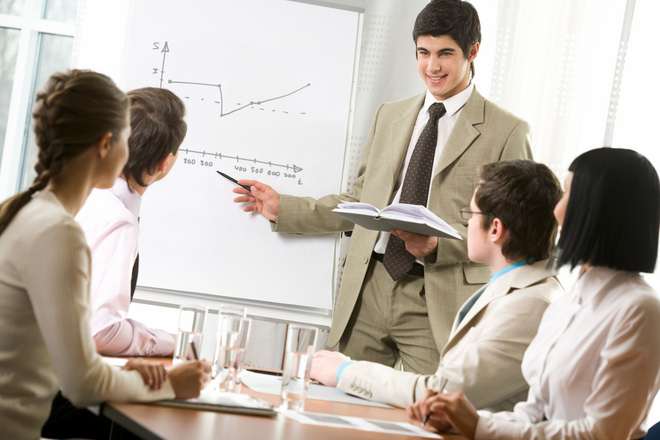 UK law firm TLT has acted for 13 Indian banks in successfully defeating two applications by high profile businessman Dr Vijay Mallya. The first was an application to set aside the first recorded case of a judgment of the Debt Recovery Tribunal in India being registered by the English High Court and the second was to discharge an associated worldwide freezing order.

TLT also acted for the banks in November 2017 to secure the registration and freezing order.

The case is the latest stage in long running litigation in which the banks are seeking to recover sums lent to Kingfisher Airlines Limited, which Dr Mallya guaranteed. The registration will enable the banks to enforce the Indian judgment, now worth more than £1.145 billion, against his assets in England and Wales. The worldwide freezing order prevents him from removing any assets from England and Wales up to that value or to in any way dispose of, deal with or diminish the value of his assets in or outside of this jurisdiction, up to the same value.

Dr Mallya is known in particular as co-owner of the Indian Formula 1 team Sahara Force India and former Chairman of United Breweries Group, which produces Kingfisher Beer. He is separately contesting proceedings to extradite him to India where he faces criminal charges relating to money laundering.

The court also considered a number of arguments relating to the granting of a worldwide freezing injunction that will affect other cases, including the timing of when such an application can be made.

Paul Gair, partner at TLT, comments: “Today’s judgment is a very important decision not just for our clients, who want to proceed in this jurisdiction with enforcing the judgment they secured against Dr Mallya in India, but also for Indian and international banks more generally.

“In a weakened global economy, non-performing loans present a real challenge for lenders, particularly where customers have assets located around the world. The English courts can play a vital role in these cases given that London is the world’s leading financial centre.

“In dismissing Dr Mallya’s application, the High Court has demonstrated its willingness to recognise judgments granted by courts in other jurisdictions, giving parties opportunities to enforce their judgments against any assets held here. This case also sets a strong precedent for parties to secure a worldwide freezing order when enforcing judgments against wilful defaulters.”

TLT is ranked as a leading regional and specialist firm by India Business Law Journal, having acted for the Indian banking community for more than 30 years and for challenging the traditional ways of working. The ranking is based on an analysis of more than 600 law firms.