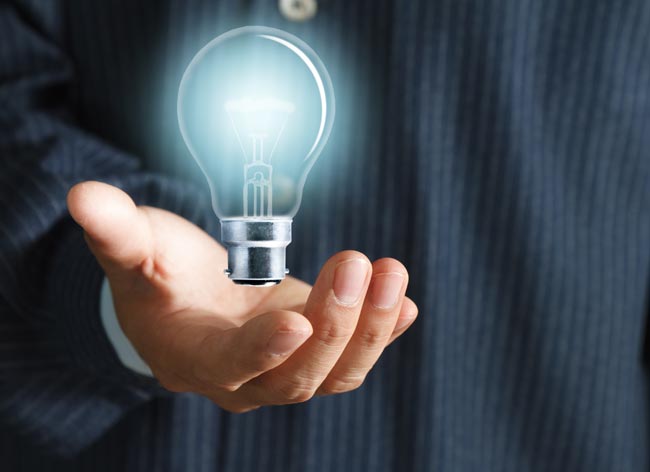 In a matter of days, UK voters are being asked to make what is supposedly one of the most important decisions for a generation: do we want to continue to be part of the European Union? At its core, the union is intended to make trade easier, with the creation of the single European market. So the decision to leave or remain, has direct implications for today’s business.

As the Leave and Remain campaigns gain momentum, politicians, think tanks and economists are making bold claims over the advantages and disadvantages of our relationship with our continental cousins. But it’s not just the politicos who are failing to agree. Influential business leaders and politically impartial industry bodies are all falling into different camps too, making it hard for today’s professionals to know whose advice to listen to: The CBI and Bank of Englandtell us that Brexit is a huge risk to the UK economy, whereas the Institute of Economic Affairs argues we would have greater policy control. And then there’s the number of industry experts remaining neutral, the ICAEW, the British Retail Consortium…if you’re starting up or growing a business, where is the impartial, informed opinion that best understands the needs of you, your employees and your customers?

If there’s one thing you can be sure of in an election campaign, it’s the increasing number of statistics thrown at the electorate. Unfortunately, if there’s one thing this campaign is becoming well known for, it’s the invalidity of the data that both sides of the argument are using. The BBC even has a reality check on its website, examining the facts behind some of the bolder claims.

Ultimately, when imperfect data is called to support an argument, it exposes weakness. Because this is happening on both sides of the election, it’s difficult to see the true benefits and risks to businesses. This is creating an atmosphere of uncertainty for many in the self-employed sector – and with uncertainty comes procrastination: Is 2016 the right time to make the jump and set up that business you’ve been planning? Is it the right time to invest or take on new employees in a growing business? Ultimately, key decisions will be postponed and this has a longer term impact on the UK economy – perhaps more of an impact than the actual outcome of the referendum itself.

The truth is there is no one argument either for or against remaining in the EU that works for everyone. Your specific sector may or may not be subject to EU policy, which could benefit or disadvantage you. Your suppliers and customers may be scattered across the 19 member states, making buying and selling easier. Or you may wish that there was greater UK government control about trade relationships outside of the EU. You may be subject to levies and quotas that protect or restrict your commercial growth… With so many variants, it’s easy to see why the election campaigns are battling fiercely and simplifying the complex decision being asked of us into a few simple (and sometimes imperfect), attention-grabbing statistics.

So whatever the outcome on the morning of 24th June, at least there will be greater certainty on how changes will impact UK businesses and allowing UK businesses and specifically SMEs and start-ups to stop deferring decisions and get back to businesses.

What next for Cheque Imaging?