First Target Recoveries (FTR), one of the UK’s leading financial solutions companies, has successfully recovered more than £128m for thousands of people who were mis-sold payment protection insurance (PPI). 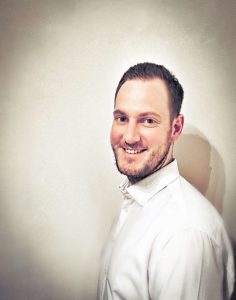 The claim specialist has backed victims of the insurance scandal throughout the UK, successfully retrieving 69,000 compensation payouts since 2011, and is on track to support in returning up to £10bn to those affected.

From its high success rate, First Target Recoveries has identified the PPI claims capital of the U.K as Birmingham, having recovered £3.8m from banks for the city’s proactive residents. This has resulted in an average payout of £3,863 for Midlanders, which is 93% higher than the national average payout of £2,000[1]. Glasgow and Sheffield, follow closely where claimants have taken back £3.5m and £3.1m respectively. Over 50 locations including Leeds, Belfast and Liverpool have claimed back over £1m in payouts.

The Financial Conduct Authority has now handed down a deadline of two years for those seeking compensation to claim, prompting those still owed to take action before 29th August 2019[2]. Banks have set aside £36bn for compensation claims, with a large number of people in the UK still eligible to claim. Since the scandal broke in 2005, banks have paid out £26.7bn to millions of customers[3].

Chris McCabe, Group Associate Director at First Target Recoveries, said: “We are delighted to have successfully claimed such a significant sum for over 69,000 people, nationwide. With a deadline now in place to reclaim mis-sold payment protection insurance, it is more important than ever for people who believe they may be entitled to a claim to act before the deadline passes.

“There is £10bn waiting in banks for people who may not be aware that they have a claim and we encourage them to get in touch with First Target Recoveries to recoup what is rightfully theirs.”

First Target Recoveries encourages anyone who believes they may have a claim to get in contact as the astounding numbers reveal just how many claims there are yet to be addressed. Britain’s Financial Watchdog revealed that only 1 in 5 potential complaints about mis-sold PPI had been made this year.[4]

People wishing to make a claim can contact First Target Recoveries on 0800 012 6460 or visit the website on www.firsttargetrecoveries.co.uk/ 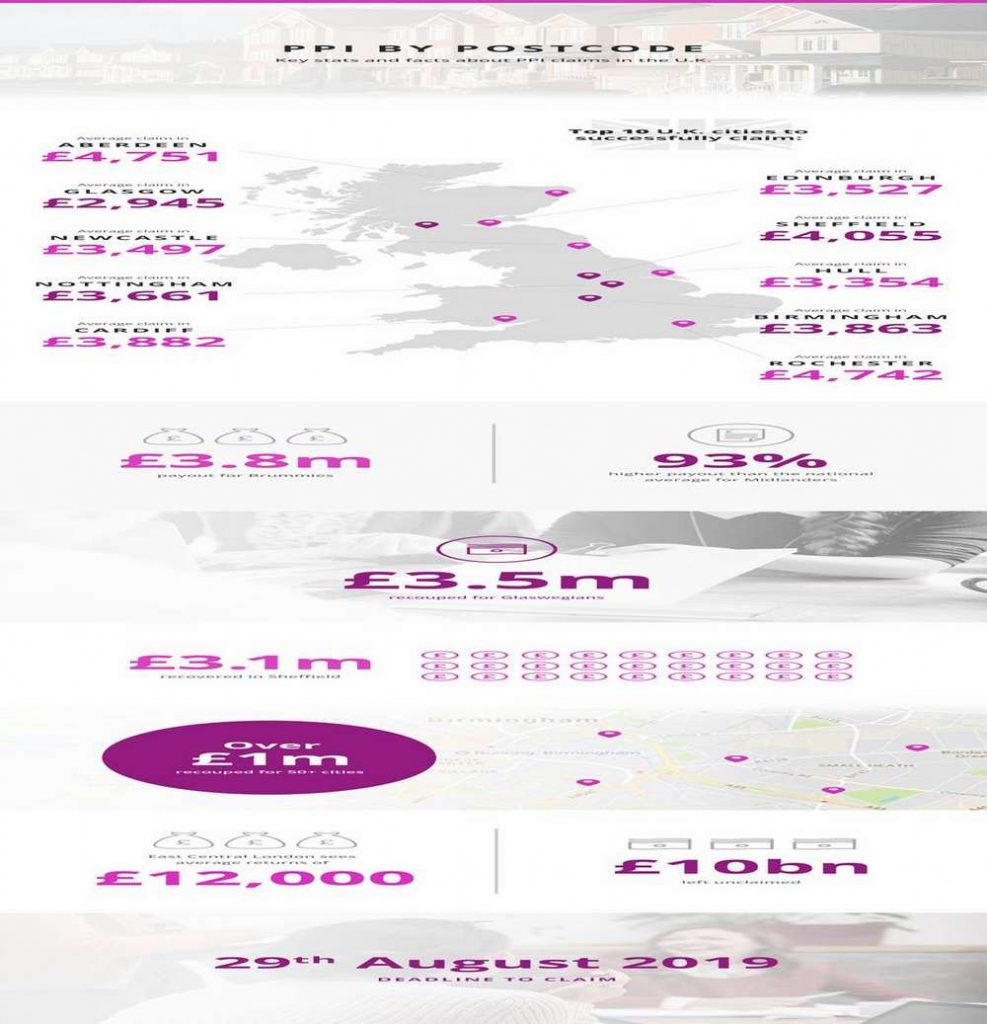