Top of the Props: Foreign buyers go back to Greece 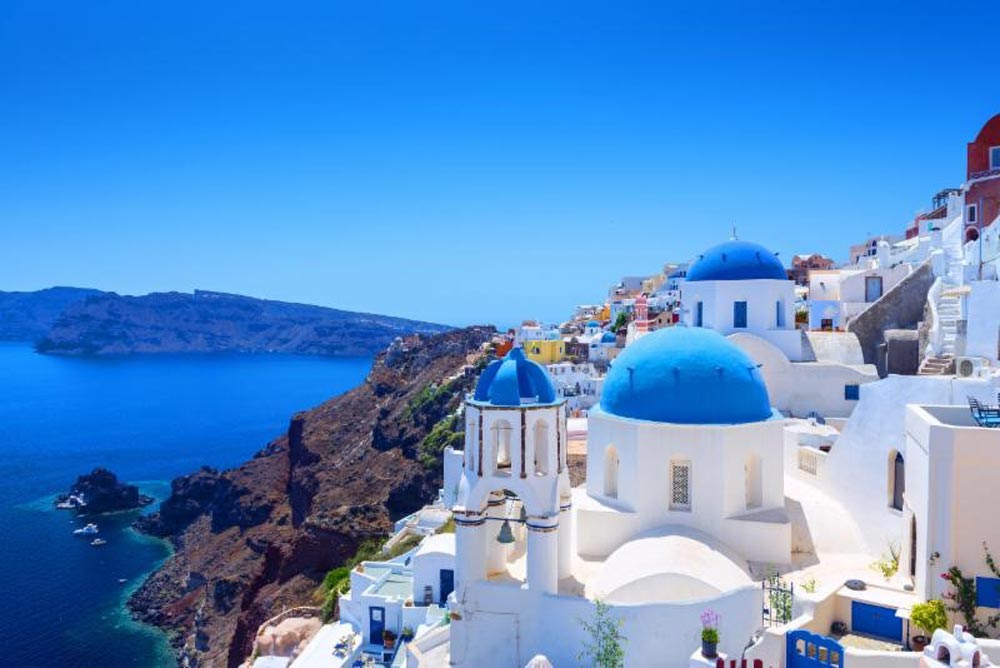 Foreign property buyers are going back to Greece at the start of 2017, reveals TheMoveChannel.com’s Top of the Props index. The country was the fourth most popular country on the international property portal in January 2017, its first time in the Top 10 in six months.

Italy also enjoyed rising overseas interest, climbing five places in the Top of the props chart to be the third most sought-after destination. Italian real estate accounted for 5.97 per cent of January’s enquiries, up from 1.59 per cent in December 2016 and its highest share since August 2012 (6.12 per cent).

Spain held on to second place, confirming the country’s continuing appeal to foreign investors. Portugal rose one place into fifth, increasing its share of enquiries from 1.92 per cent to 2.02 per cent. France slipped into ninth, but remained in the Top 10 for the 17th month in a row, just above Thailand and just below Germany.

After a dip in popularity, following the introduction of Vancouver’s foreign buyer tax last August, Canada saw investors return, with the country climbing into sixth place.

The USA remained the most popular destination on TheMoveChannel.com for the seventh consecutive month, accounting for one in every six enquiries (14.65 per cent).

“After a brief rekindling of interest last summer, the start of 2017 showed signs of overseas demand for Greek property flickering back to life,” comments TheMoveChannel.com Director Dan Johnson.

“Interest was not just contained to one area, but across several regions, with enquiries soaring for property in the North Aegean, Crete, the South Aegean and Attica.

“After a year of political uncertainty elsewhere, talk of national debt and a potential ‘Grexit’ is back in the headlines in 2017, but Greece’s lifestyle appeal has not gone away. In fact, it is more affordable than ever, after house prices have dropped for the last eight years in a row. In 2016, however, they fell 2.2 per cent, the smallest decrease recorded since 2009. With the rate of decline slowing, and owning a holiday home now an attractive alternative to renting, foreign interest in Greek real estate may be showing the first signs of a gradual rebound.”

“US property remains one of the most appealing in the world,” adds Mr. Johnson. “The country’s economy, regardless of its political situation, is stable, with the Federal Reserve still on course to raise interest rates again this year. The country’s economic conditions may be the opposite of Greece, but their popularity shares one key factor: the low price of Greek real estate maximises the potential yield available from rental income, while in the US, investors are racing to find the best possible returns, before property values climb too high.”

Bargain-hunting comes to the fore as investors brace for Brexit