Top social mistakes to avoid – and how to get it right 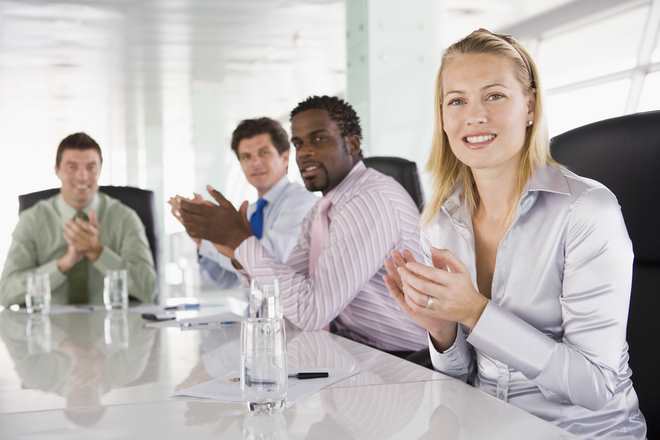 Carl Reader, author of The Start Up Coach, co-owner of dennisandturnbull.com

Putting aside the most obvious mistakes of generally being an idiot on social media through racism, sexism, or any other kind of discriminatory posts and behaviour, there are two main areas I see SMEs making a mistake.

What do businesses do wrong?

1 – Hiding behind a corporate façade

There are so many small businesses that dress themselves up in a corporate style on Twitter and Facebook because that’s what they feel like they should do. They use a corporate voice and a corporate logo, with no personality or humanity behind them whatsoever. And that shows that these businesses lack the understanding that actually – business is done between people. I’ve said it before, I’ll say it again – business is no longer B-to-B or B-to-C. it’s Human-to-Human. And on social media, people expect to be talking to a human – so make sure you give that to them.

Now, that’s not to say you should scrap your brand guidelines – look at companies like Tesco. They’re a great example of where personality can be introduced into some of the largest corporate social media accounts. They sign off every tweet with the name of the person that’s written it, and – most importantly – they also actively engage with people using the social media platform. If Tesco can do it, there’s no reason you can’t. Don’t feel the need to present yourself in a certain way. Instead, be yourself, express yourself, and as long as you don’t offend anyone, that’ll work well.

2 –Avoiding confrontation (or the opposite – actively encouraging it)

If you’re in business, it’s likely that you’ll get a complaint online at some point. Unfortunately, sooner or later, that’s to be expected.What’s vital is that you manage it effectively.

How you deal with an online complaint is an opportunity. It’s a window to show people how you deal with things offline, too, so customers will look for how you manage it. If you get someone raising a complaint, don’t ignore it, because people will see it. Ignoring or deleting it will not achieve anything besides infuriating them further.

If someone is motivated enough to complain online, the reason behind that is usually because they want to show the world they’re unhappy. So they won’t just give up if you don’t reply. The likelihood is that they will complain until they get a resolution. Therefore, the quicker you can sort it, the better. Try to take the conversation offline as quickly as possible, but – most importantly – once that’s been achieved, don’t just feel like once it’s offline you can ignore it. Deal with it as promptly and as courteously as you can – and as fairly as you would do if the whole world was watching, because otherwise – guess what will happen? A complaint will come up again and again. And you will hear about it, and people will share it.

This is the thing with social media – once you’ve said something and it’s out there, it’s public. It’s not like having a quiet conversation in a pub. It’s like having a megaphone and sharing your thoughts and deeds with hundreds of thousands of people. Consider that, and respond to complaints accordingly.

In most cases, don’t try and argue the toss online, unless it is something that really is critical to your business and you need to put your point across. You need to pick your battles wisely.

Compliance and regulation are top CFO priorities for 2018