Top UK locations to invest in property during 2019 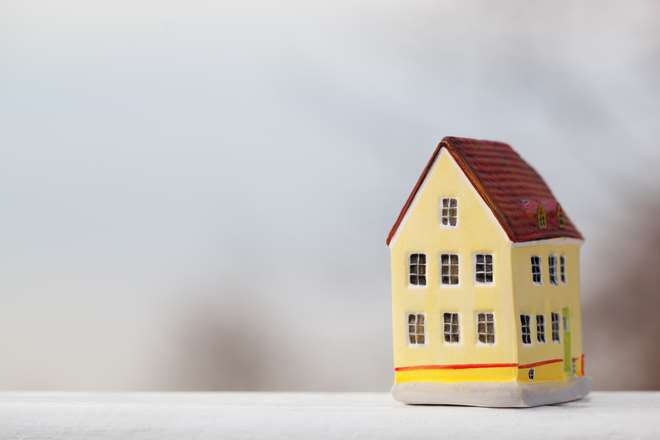 2018 has seen a drop in the London property market, leaving property investors to look elsewhere.

The positive, however, is that there are a number of locations within the UK that are vastly expanding, providing a wealth of opportunity for property investors UK wide. 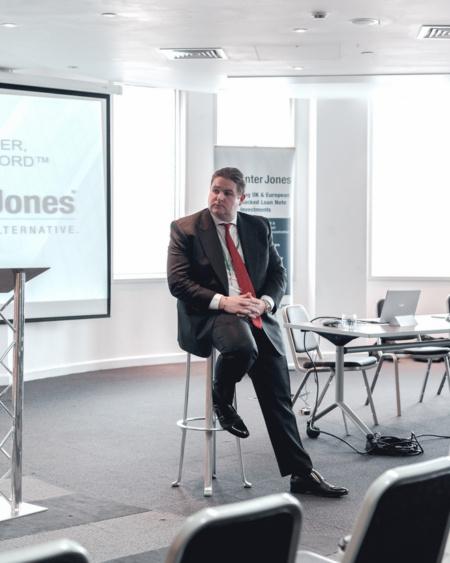 Edinburgh has shown significant growth throughout 2018 and everything is pointing to another successful 12 months for the Scottish capital.

Investors from all over the world are turning their attention to Edinburgh and the city’s growing reputation as a hotspot of innovation.

The city boasts four universities which means a thriving student population and, in turn, a collection of young professionals seeking accommodation for the years to come. Edinburgh is predicted to have 68% of its total population of working age by 2021, resulting in a strong economy and a huge demand for property.

Due to Edinburgh’s incredible connectivity with the rest of Europe, there is increased visibility within overseas investment communities and with an abundance of investment opportunities for those from across Europe.

Birmingham is one of the fastest developing cities in the UK with huge infrastructural developments in progress and a forecast growth of 14% within the next three years.

As recent as 2015, the ‘Second City’ was named the most investable city in the UK for a second year running above the likes of Milan, London and Paris in an annual survey of European investors’ intentions.

Global businesses such as HSBC, Deutsche Bank and PwC are choosing to relocate their headquarters to the city, bringing a large influx of jobs and workers from across the globe with a further need in property.

Birmingham’s recent growth and global appeal is further highlighted by its winning bid to host the 2022 Commonwealth Games.

2026 will also see the completion of Project HS2, Europe’s largest infrastructure project worth around £56 billion. This ambitious project will see travel times between Birmingham and London slashed to under one hour, bringing increased accessibility to jobs in the capital and will make Birmingham an attractive living option for many.

The successful bid for the Channel 4 studios will inevitably bring plenty of fresh eyes and new workers to Leeds, making 2019 the year to invest in property in the city.

The city centre is obviously a key area to invest in property with prices continually rising year-on-year from a relatively low base level alongside a rising demand for property.

Outside of the centre, there are also plenty of opportunities to invest with thousands of new homes under construction with a low starting price.

Newcastle’s rapidly growing population makes it one of the cities to watch in 2019.

Following a £12.5 million investment in the digital infrastructure, Newcastle has seen the introduction of fast broadband speeds, free-city centre Wi-Fi and a wealth of digital and tech sector jobs attracting young professionals.

With a huge 112% population increase between 2002 and 2015, the north east city is bolstered by a strong student body and a rise in people relocating for work.

High staff retention levels and affordable regions for property make Newcastle an attractive option for under 30s which in turn leaves plenty of property investment opportunities for a savvy investor.

Why has Birmingham led UK house price growth since the Brexit vote?