Traceto.io positions itself to be the world’s leading KYC provider to blockchain companies 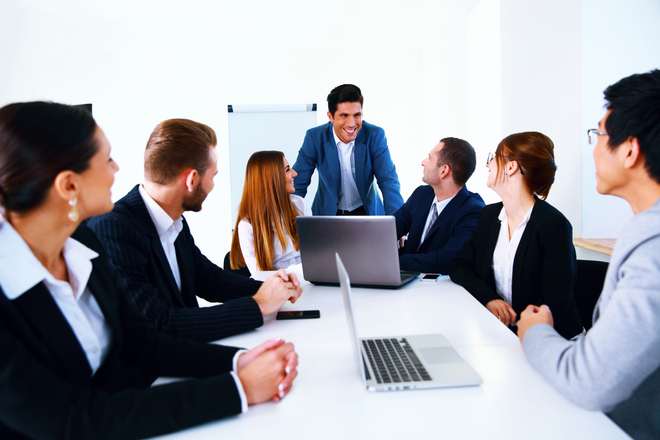 Cynopsis Solutions, the leading provider of Know-Your-Customer (KYC) services in Asia Pacific to blockchain company startups, took a major step forward in realizing its vision of being the biggest in the world with the officiallaunch of its ICO program via its subsidiary, traceto.io. Its existing portfolio of clients already comprises an estimated USD $3 billion in contributions raised since 2017. Over the last decade, regulatory measures relating to anti-money laundering (AML), countering terrorism financing (CTF) and market misconduct measures have cumulatively cost the banking and finance industry at least USD $321 billion. With regulatory compliance standards becoming increasingly stringent for cryptocurrency-based operators, the already sizeable market for KYC services in the cryptocurrency sector is set to grow exponentially in the short-term – with traceto.io strategically positioned to capture much of that market growth.

The traceto.io team, which represents over five decades of experience and expertise in compliance and regulatory tech, has pioneered KYC services in a crypto sector frequently criticized for its lack of an established regulatory framework. With significant and growing interest from traditional institutional and retail investors in the cryptocurrency sector, traceto.io will enable cryptocurrency-based projects to establish and maintain the rigorous compliance processes that these regulators typically demand.

“We’ve already helped close to 200 cryptocurrency projects and blockchain-based companies do KYC long before it became industry best practice today. We have also a very healthy pipeline of projects that we are speaking to on a daily basis.” said traceto.io’s CEO, Mr. ChionhChye Kit who is also the Managing Director and Co-Founder of Cynopsis Solutions, “With more robust and strict regulations coming into play, our platform is ideally positioned to be the leading KYC provider for blockchain companies and initiatives globally.”

The traceto.io platform will also allow blockchain-based startups to operate with greater confidence as they navigate compliance with rapidly changing regulatory frameworks globally. Historically restricted from operating freely in many jurisdictions, projects will be able to handle this regulatory obligation at ease. It is also intended to remove the repetitive nature of KYC that end users have to go through at the moment when they sign up with various cryptocurrency exchanges or ICOs.

“Our platform is a win-win proposition for both sides of the market” said Chye Kit, “We’ll help participants access crypto markets with greater confidence that they’re dealing with legitimate projects which are compliant with KYC requirements, and simultaneously help projects access critical contribution support and to be able to level up their KYC standards.”

In line with its larger vision to facilitate greater regulatory confidence in the cryptocurrency sector and facilitate continuing innovation, traceto.io was recently announced as the first approved token listing on the Gibraltar Blockchain Exchange (GBX), a new exchange focused on seeking to pioneer higher standards and best practices for ICO projects.