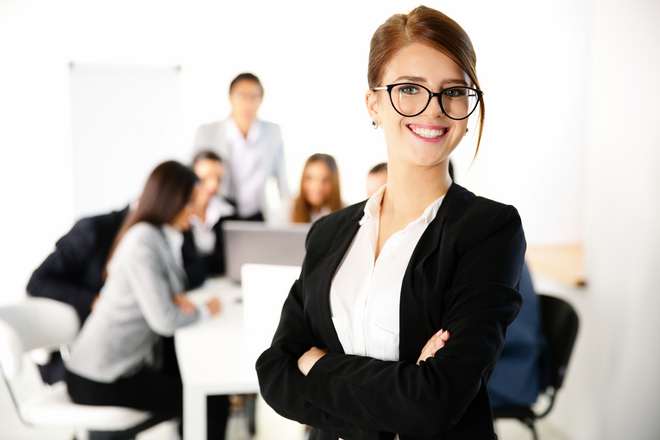 Tradeteq, the trade finance distribution platform, has raised US$6.3mn of equity investment in seed extension funding round, led by ADV. The financing will be used for the expansion of Tradeteq’s platform, and for the release of new applications and data services. Several of Tradeteq’sexistinginvestorsalsoparticipated in the seed extension round.

Tradeteq’s platform cconnects trade finance originators within stitutional investors and provides them with the technology to interact and transact efficiently.

Since its launch in 2016, US$150mn of assets have been processed through the platform, and Tradeteq has received distinctions from various sources, including Sonovate and Wealth and Finance Magazine, which named it Best Trade Finance Collaboration Network 2018.

“WestartedTradeteqwith the vision to make trade finance investable and to establish trade finance as an alternative asset class. This funding is a significant milestone for Tradeteq as it will allow us to aggressively expand our sales and marketing efforts as well as broaden and expedite product development,” says Christoph Gugelmann, co-founder and CEO of Tradeteq.

Mike Dimelow, CIO at ADV, said: “The global trade finance market is worth $12trn USD annually, which is largely managed by banks and currently isn’t an investable asset class for institutions. Tradeteq want to change all that and so are bringing Artificial Intelligence to the market through a marketplace platform which should open up trade finance to a more diverse set of companies than traditional credit scoring models do, expanding the market and enabling institutions to provide capital to emergent and fast-growing SME/SMBs. This is a huge opportunity and is a space that Tradeteq’s founding team have years of world-leading trading experience within and are ready to redefine the industry. I’m delighted we can play a small part in such a bold mission.”

“This successful funding round allows us to significantly accelerate Tradeteq’s development and to secure our position as innovation leader in the digital transformation of trade finance,” adds Nils Behling, co-founder and CFO.

Tradeteq’sexistinginvestorsinclude GTR Ventures, which in invested in the company in March 2018. Since then, Tradeteq has opened an office in Singapore to lead its expansion into Asia Pacific.

A Leg Up The Ladder At Lansbury Square