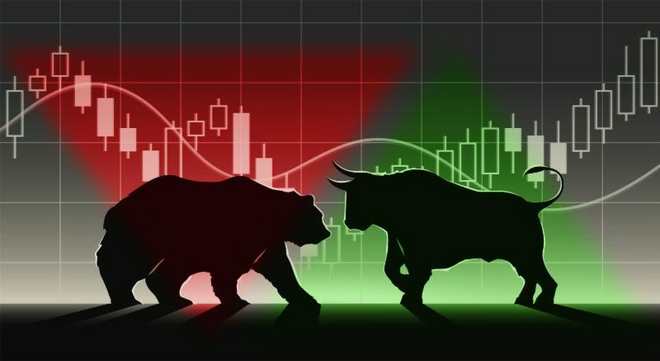 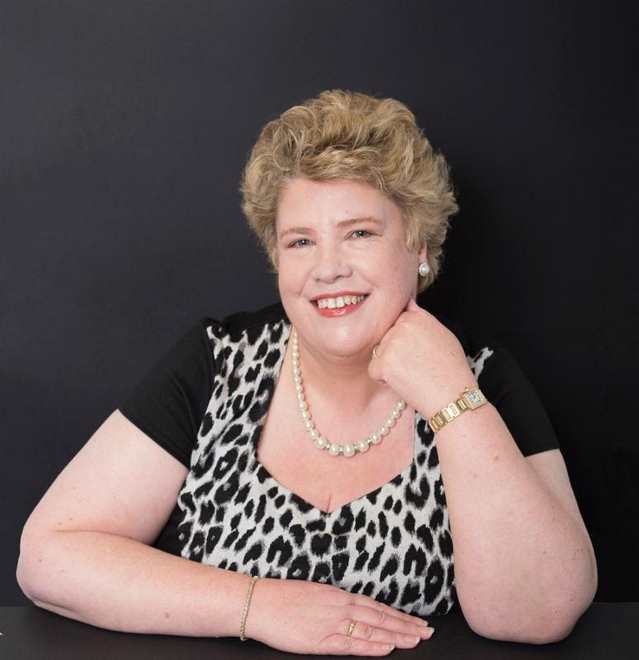 Sylvia Marshall, entrepreneur and founder of the Zero To A Million Club has been named AxiTrader’s Best Female Trader 2017.

Known as the “Golden Girl” of trading, Sylvia (who turns 60 this year), entered AxiTrader’s 10th Birthday Trading Competition with her performance so successful that she was named as AxiTrader’s Female Trader of the Year.

Adopting the same tried and tested approach she applies to her own trading, Sylvia took advantage of the hot trends of the year, primarily stock indices, commodities and FX to grow her AxiTrader competition account by a staggering 105.41% with only a 2.63% drawdown to win the title.

“I entered the AxiTrader Trading Competition to challenge myself against other traders. I simply stuck to my trading plan; 2017 was a great year for Trend Trading and my approach paid off! I am so delighted to have been awarded this accolade, it’s an honour to represent female traders all over the world. “

Leading trading platform, AxiTrader launched the Trading Competition to mark the company’s 10th anniversary. Back in 2007, AxiTrader began as a two-man operation growing to a global business with offices in eight regions and clients in more than 150 countries today.

“Sylvia has been a long-standing client of AxiTrader, using our platform for her own personal trading as well as her Zero To A Million Club Members. Her approach of honesty, integrity and fairness to trading echoes exactly our ethos at AxiTrader and we are delighted to bestow onto her the accolade of Best Female Trader 2017 due to her performance in the competition.”

The Zero To A Million Club was founded by Sylvia Marshall in 2013 to help other like-minded women over 40 years old, achieve trading success.

Interested in getting into trading herself, Sylvia went on one of the many trading courses advertised to gain greater understanding. From the start of the course, she was unimpressed and felt the training offered was below par to say the least. She was also shocked to meet other women similar to Sylvia in age who had paid tens of thousands of pounds, often their life savings or equity from their homes, to attend the course yet had lost the course fee and many thousands more from failed trading.

Incensed by the exploitative nature which Sylvia felt these trading training courses had, especially to often vulnerable older women, she took it upon herself to help those interested to learn from her how to trade successfully – all free of charge.

From her home in Surrey, Sylvia held monthly meetings in her living room for such women, sharing her self-taught and proven techniques and advice on how to trade. The trading focused on trends such as FX (foreign exchange), stock indices and commodities.

Buoyed by the success of this initial group, affectionally dubbed” The Trading Golden Girls”, Sylvia decided to create a more formal platform for other women in the same situation – the Zero To A Million Club.

Members meet monthly at the prestigious Institute of Directors in Central London, enjoying a social lunch before mentoring sessions with Sylvia herself and networking. As well as empowerment for the female Members, the results speak for themselves with average account growth of over 20% recorded for 2017 and already on target to exceed that in 2018.

Sylvia gives each Member a funded trading account with leading trading platform, AxiTrader, while they learn and as long as the ladies follow the rules, the Zero To A Million Club covers any losses.

Unlike other training offerings, Sylvia purposely is not allied to or compensated by any one platform, signal or data provider, she feels this is unethical and not in the best interests of her Members. She does, however, choose to work with the AxiTrader team as she found their platform and service to be transparent, effective and reliable.

“I have used many trading platforms over the years but so many of them had issues in one way or another which is why finding AxiTrader was such a relief! Being founded by traders, their platform is everything a trader could want which is why my Members and I choose to use AxiTrader.”