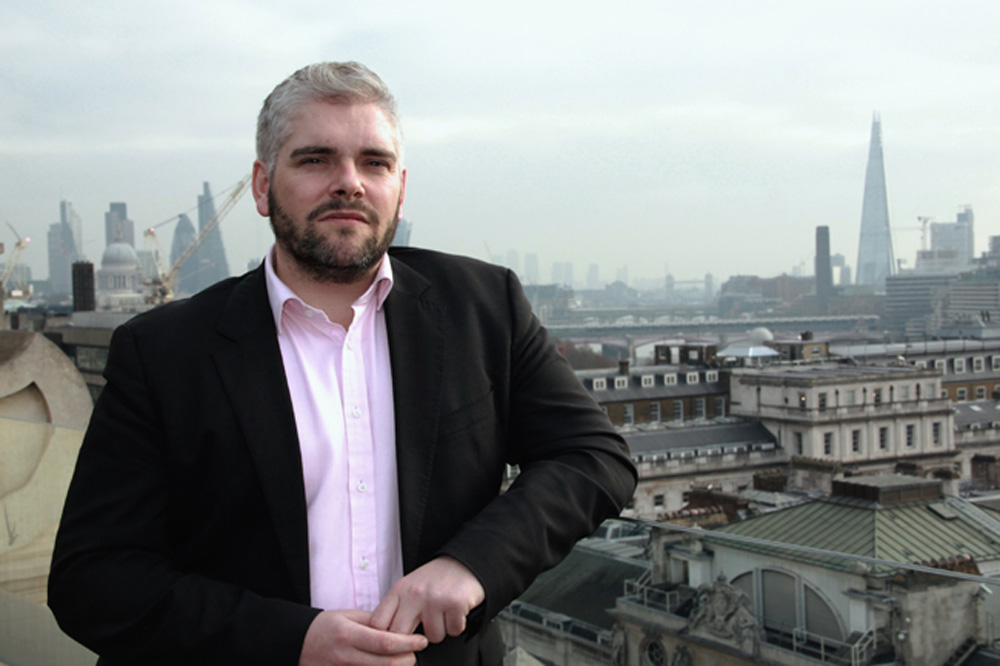 What a difference a year makes: at the start of 2016, very few people would have foreseen Britain voting to leave the European Union (EU), David Cameron being replaced as Prime Minister by Theresa May, and Donald Trump emerging victorious in the US presidential election all in the space of 12 months. Throwin interest rates falling to record-lows and last year will certainly go down as one of the most momentous periods in modern British history.

However, while these landmark events stole the headlines in 2016, it is only now that we can start to understand the implications of these developments. To that end, IW Capital recently conducted a nationally representative survey among 1,000 UK investors to see how they were adapting their financial strategies in light of the evolving political and economic landscape – the results were fascinating.

One of the stand-out findings to come from the research was that Brexit is primarily seen as an opportunity by the nation’s private investors; 44% of respondents said they think the UK parting company with the EU will have a positive impact on their investment strategies, compared to 34% who thought it would have a negative effect.

The findings come as the Bank of England has, for a second time, revised upwards its forecasts for UK economic growth, raising predictions from growth of 1.4% in 2017 to 2%. Furthermore, the positivity is being reflected in the private sector as a whole – in February 2017, a study by American Express found that 50% of the UK’s SMEs are anticipating that their revenue will grow by at least 4% this year.

Interestingly, IW Capital’s survey found that in light of the dramatic events of 2016, the equivalent of 2.21 million investors have entered 2017 with a greater risk appetite and are therefore seeking fresh investment angles. What’s more, over a quarter (27%) of investors stated that they believe Britain’s entrepreneurs and private sector business leaders will continue to play a critical part in driving economic growth. Collectively, the results of the survey illustrate a resounding confidence among UK investors in the wake of the EU referendum result, particularly towards the country’s SME community as a key driver of growth.

However, the research also uncovered some areas of concern among investors, most notably surrounding interest rates. In August 2016 the Bank of England took the decision to cut interest rates to 0.25% – the lowest they have been in history. Investors have voiced their worries about this decision, with 38% of them saying that they think record-low interest rates will adversely affect their investment strategies this year.

Meanwhile, fears also exist towards the potential impact of new political leaders in both the UK and the US. More than two fifths (44%) of investors are fearful of how Donald Trump’s presidency will impact their investments – that equates to almost 11 million investors across Britain. Theresa May has evidently not inspired much more hope amongst the private investor community, with a mere 27% of the investors surveyed saying that they have faith in the new Prime Minister’s ability to promote investment value for UK investors as part of a post-Brexit government.

It is clear that 2017 will be an intriguing period of transition for Britain and its private sector. As the country prepares itself to officially commence Brexit negotiations, it is extremely positive to see that confidence among private investors and SMEs is high – something backed by the impressive performance of the economy thus far. Yet there are concerns that must be addressed by the UK government. More must be done by Theresa May and her new-look Cabinet to promote faith from investors – the recently launched Modern Industrial Strategy and Patient Capital Review could prove just the tonic, promoting the role of alternative finance in supporting scaling business growth. As the 2017 Spring Budget and new tax year approaches, however,the PM and Chancellor Philip Hammond must ensure clear and formative action is taken to enable the UK’s investors to act upon the confidence they have, particularly in supporting the country’s scaling businesses.