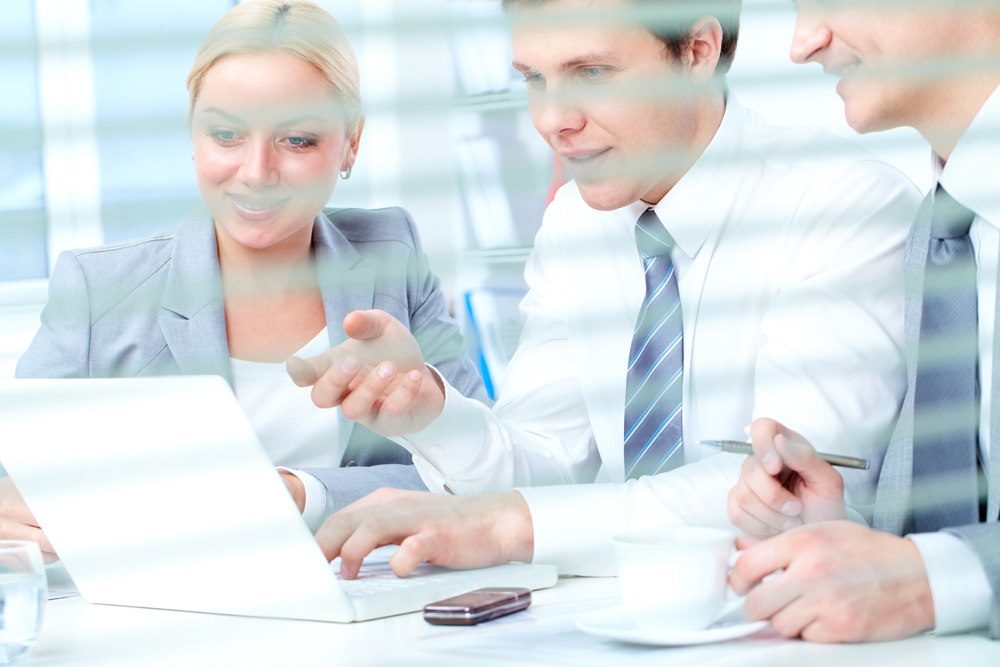 In my 39 years, I have never witnessed a US Presidency with as much drama as I have seen in just over 100 days since Donald Trump was elected. And in this short time talks of a Trump impeachment are already surfacing.

I was too young to be fully aware of President Regan’s presidency, then came Bush Sr who I can only remember for the Gulf War and infamous “no more taxes” statement, then Clinton who went through his own impeachment over his affair with Monica Lewinsky, but survived, Bush Jr who I won’t even attempt to get into and of course Obama. Then came Trump. He can easily win the prize for most dramatic presidency Washington has seen, but could an impeachment really be on the cards?

Why could a Trump impeachment happen?

Since day one there has been a non-stop stream of controversial decisions, comical errors of judgement, and connections to Russia that have raised suspicions. High profile firings did not help his case, especially with the latest firing of FBI director James Comey, whose memos showed that Trump was asking him to drop his investigation on former national security adviser Michael Flynn.

A new report claimed that Trump’s campaign has made contact with Russia at least 18 times during the election race, which supports the investigation that was opened against Flynn. He was suspected of helping Trump communicate with Russian President Vladimir Putin without the knowledge of the US national security.

In his first conference since firing Comey on Friday 19 May, Trump refused to answer any questions about the subject saying “No, no, next question.”

Trump impeachment and the markets

As soon as “Trump Impeachment” appeared in the media, the US dollar index, which measures the strength of the dollar against six major currencies, dropped to a six-month low. US and global stocks came under pressure and the VIX, which is known as the volatility index that gauges the fear on Wall Street, made its biggest daily move since 24 June 2016. A week before that, the VIX had registered its lowest close since 1993.

Considering gold is a safe-haven that traders tend to turn to when the market is unsteady, it could gain following more Trump impeachment speculation and possibly reach the key level of $1270, followed by another potential level of $1300. Add the fact that a June rate hike is not very likely to happen, gold could be in a good place to see potential gains.

Buy the rumor, sell the fact

If Trump is impeached or resigns, there is a possibility of seeing a different course of action. First, we just might see a case of “buy the rumor, sell the fact,” which would help gold gain leading up to the possible impeachment, but if the impeachment does happen, then gold prices are likely to retrace their gains. Second, Mike Pence (who would replace Trump) could bring positivity to the situation due to his strong relations with Capitol Hill and his experience in the political arena – both facts could help him pass the necessary tax reforms that the market desires.

Clinton’s presidency was far from squeaky clean and endured a number of scandals in the 1990s. Eventually he was impeached by the House of Representatives in 1998 for perjury and obstruction of justice connected to his affair with Monica Lewinsky. Following the impeachment in 1999, the senate acquitted Clinton.

The reaction of the market on the build up to the impeachment fell, but on the official announcement of his impeachment it rallied, covering all its previous losses. Gold, meanwhile, had no reaction whatsoever. In hindsight, the market not highly affected by the whole ordeal.

Almost 20 years later times have changed, and the market is obsessed with politics. Especially in the past 12 months or so, the Brexit vote, Trump’s unexpected election and the UK snap election are a few of the political events that have caused a riot in the markets.

Based on said facts, a Trump impeachment is very likely to repeat the pattern.

Furthermore, Clinton’s impeachment was a slow build up, while speculation of Trump being potentially impeached has been happening a lot faster.

A Trump impeachment is possible, but an impeachment does not happen overnight. It can take months, even years to come into place, and it does not have strong precedent, with only two impeachments in US history.

In my opinion, it is most likely to happen similarly to Richard Nixon’s impeachment. Nixon resigned before the impeachment vote took place; Trump may very well do the same.

UK-based bookmarker Paddy Power’s odds on Trump impeachment in 2017 are at 21-10, while odds against Trump’s survival of a full first term are at 4-6 against him.

Risk Warning: Forward Rate Agreements, Options and CFDs (OTC Trading) are leveraged products that carry a substantial risk of loss up to your invested capital and may not be suitable for everyone. Please ensure that you fully understand the risks involved and do not invest money you cannot afford to lose. Please refer to our full risk disclaimer. EF Worldwide Ltd

The changing nature of a CEO

Is the so-called ‘reflation trade’ over?