Trumping the markets - what impact has the new US President had in his first month in office? 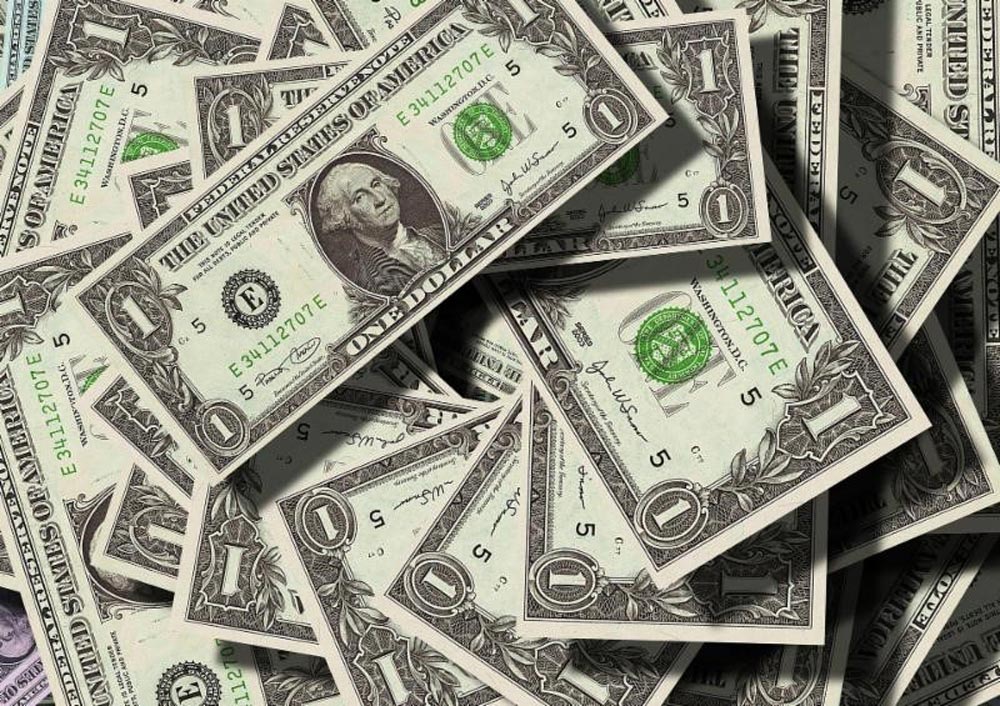 It may hard to believe, but the drama and turmoil circling 1600 Pennsylvania Avenue have not been around forever – Donald Trump has only officially been installed in the White House as 45th President of the United States for one month!

“The past month has been a carnival, with a parade of Trump’s statements and decisions, from the immigration ban to his latest talk of a fictional terrorist incident in Sweden. It wouldn’t be too shocking if the next big headline was ‘Trump has appointed a horse to a major role in his cabinet,’ after some of the announcements over the last month.”

So, what impact has all of this had on the markets?

Following Trump’s surprise election win in November, the US dollar (USD) and the markets soared. The SP500 reportedly had the strongest run from a president’s first-term win since John F Kennedy. But now that Trump is actually sitting in the Oval Office, how has the market been reacting?

Looking at the US Dollar Index (USDX), we may get a better idea of how the USD has fared. The US Dollar Index measures the value of the USD against a basket of six other major currencies (EUR, JPY, GBP, CAD, SEK, CHF). The index moves higher when the USD gains strength against these other currencies, and vice versa.

Was it the Trump effect?

He would most certainly love to say he is the reason behind the strength of the currency, but the fact is that on the same day, a bout of positive US economic data was released. Also on that day, Federal Reserve Chair Janet Yellen testified on monetary policy and raised expectations for an interest-rate hike in March, which may have had a positive effect on the USD.

Any trader worth their weight in gold would tell you that the yellow metal is a safe haven and a hedge against inflation. A safe haven is an asset which investors flock to for safety when there is uncertainty in the markets. Trump’s win in November pushed gold prices higher before collapsing to around $1,123.36 OZ. Since the beginning of the year, however, it has managed to bounce back and is currently trading at around $1,235.60 OZ.

Was it the Trump effect?
“It is a consensus of opinion that political risk, which has risen considerably since Trump’s election, has made gold shine to many investors, and talk of uncertainty is keeping the yellow metal in demand. Some could argue that this is simply a repeat of 2016, when gold also started on a bull run, however it seems more likely that Trump has played a role in this one.”

The stock market, unlike gold, tends to rise when there is risk appetite and opportunism. Since the November election results, the stock market has seen gains, and the momentum has continued, with the SP500 trading at an all-time high.

Was it the Trump effect?

Well, Wall Street has actually referred to these recent highs as “the Trump rally,” which started in November. You may also credit a healthy labour market and expectations of an upcoming rate hike in the US for this move. However, it does seem that the market is also pricing in that Trump will push through corporate tax reforms and cut regulations, which in turn will boost US business.

He may or may not go through with the reforms. Nevertheless, it’s safe to say he has played a role in market movements over the past 30 days, and wherever you stand on the new POTUS, these past 31 days have not been without their fair share of action!

NFC, IoT and Security – the big three at MWC

“EU Ready to Leave?”: Brexit and the Essex SME