Twenty years on, cash ISAs in the UK have fallen short of expectations: what are the alternatives? 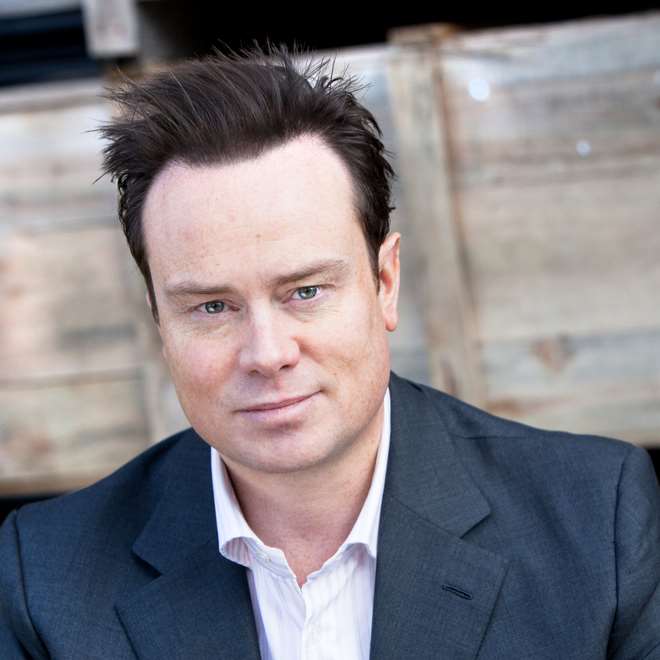 By Frazer Fearnhead, founder and CEO of peer to peer lending platform, The House Crowd

ISAs have enjoyed renewed popularity in recent times: HMRC data shows that UK citizens invested £69 billion in them during the 2017/2018 tax year. Approximately £40 billion of this was invested specifically in cash ISAs.

But two decades on since their official launch in 1999, when they were a much-touted alternative to the Personal Equity Plan, it can be argued that the cash ISA has failed to meet expectations. So how and why exactly has the cash ISA fallen short? 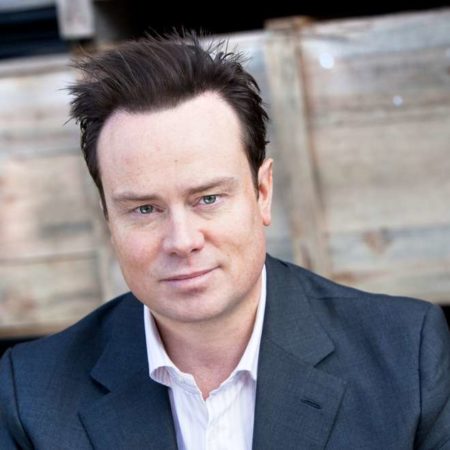 At first, cash ISAs offered a straightforward – even elegant – pitch: save up to £20,000, earn interest, and pay no tax on your returns. They’re also considered a relatively safe form of investment (with the usual caveat that all forms of investment come with certain risks). What’s not to like?

Well, basically: very low interest rates. With average returns of around one percent, savers must either content themselves with extremely low returns – or seek other, riskier options elsewhere. In any case, it’s hard to get too excited about an investment that could feasibly be wiped out by rising inflation. In fact, it’s surprising cash ISAs don’t typically come with a ‘capital at risk’ warning!

The continued popularity of these ISAs is undeniable, but it may well be the result of misplaced faith, reluctance to change, a lack of awareness of alternative options – or, more than likely, a combination of all of these factors. It’s an old form of investment for an audience of investors that may well come to expect more.

The stocks and shares ISA has historically been considered more appealing to investors willing to shoulder the increased risk. It has offered significantly higher returns than the cash ISA, so at face value it may seem like a bit of a no-brainer.

But it’s not without its disadvantages. Firstly, because it’s comprises stocks and shares, investors will need to pay a money management fee. This can eat up a significant chunk of your investment, even if you shop around for cheaper options.

Secondly, the value of your investment is obviously subject to change as, well, stocks and shares are subject to change: they tend to fall victim to over and under valuation as well as the vagaries of their markets and the wider economy. The risk-averse investor, or the one who’s only in it for the short haul, should look elsewhere. Stocks and shares ISAs are only really suited to those who can wait at least five years to see a return – and even then, are content with the idea that this return is far from guaranteed.

The new kid on the block was launched in April 2018 in the UK. It’s essentially a tax-free wrapper for peer to peer lending; one where the investor loans money to private borrowers. The £20,000 limit remains in place, and investors can choose to divide this between an IFISA, a cash ISA, and a stocks and shares ISA if they want.

Considering that it’s been an active option for just three years, awareness of this ISA remains low – it only makes up one percent of the UK’s current ISA market – but it’s growing.

A business loan IFISA is exactly what it sounds like: individuals invest in a portfolio of peer to peer loans made to organisations that require finance – but for whatever reason don’t want to pursue it through conventional high street banks.

The platform of choice will conduct thorough due diligence on each borrower to make sure they have the ability to repay their loan. Most reputable providers will diversify the ISA among several borrowing businesses to spread risk, and may have a reserve fund in place in the event of any investor losses.

Property-based IFISAs are a little different, but an equally important part of the IFISA landscape. They are secured against property and land instead of business loans.

They’ve proven an attractive option for many investors, who are attracted to the buy-to-let market but are put off by the high price of entry, the management requirements, and the general inability to invest in several properties without a substantial pool of capital available. Unsurprisingly, many investors also don’t want to be landlords. Platforms can either select properties for the investor, or automatically pick a diversified range of property-backed loans.

Typical returns are much higher than a cash ISA can offer with some offering seven percent annually tax-free. It’s also possible to compound returns over a longer period to achieve even higher returns.

With the advent of the UK Personal Savings Allowance in April 2016, savers can put their cash into non-ISA accounts without being taxed on the interest earned. This further reduces the appeal of the cash ISA that struggles to fend off inflation.

We predict a gradual move away from the cash ISA towards higher interest tax free options this year, and anticipate the IFISA in its many forms will have a much better year as levels of awareness and education increase.