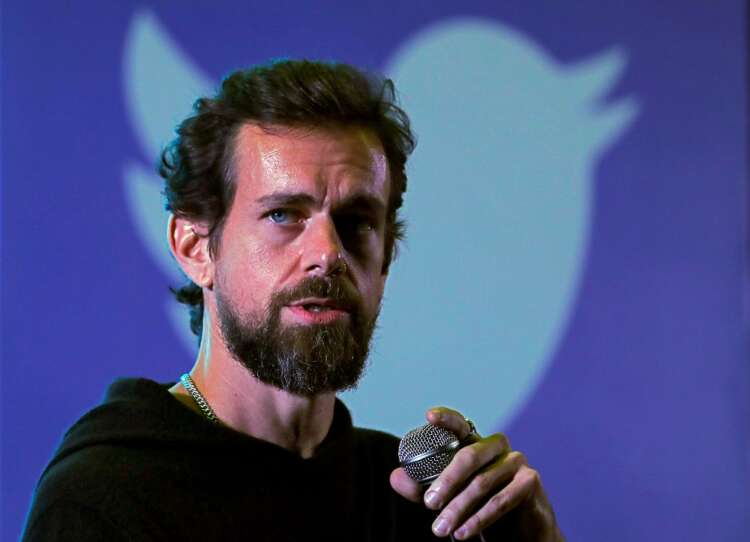 (Reuters) -Twitter Inc Chief Executive Officer Jack Dorsey will step down from his role and a successor has been lined up, a person familiar with the matter told Reuters.

The company’s board has been preparing for Dorsey’s departure since last year, the source said.

The news comes as Twitter has accelerated the pace of its product innovation over the past year to compete with social media rivals such as Facebook Inc and TikTok, and to reach its goal of doubling annual revenue by 2023.

Shares of the microblogging platform surged 9% in early trading, while those of digital payments firm Square Inc, of which Dorsey is also chief executive, were up 3%.

Trading in the shares was then suspended ahead of an expected announcement.

In early 2020 https://reut.rs/3E6Nfvh, Dorsey faced calls from Elliott Management Corp to step down, after the hedge fund argued THAT he was paying too little attention to Twitter while also running payments processing company Square Inc.

Dorsey fended off the pressure by giving Elliott and its ally, buyout firm Silver Lake Partners, seats on Twitter’s board.

(Reporting by Greg Roumeliotis in New York and Subrat Patnaik in Bengaluru; Editing by Shinjini Ganguli and David Clarke)

impact.com appoints a raft of new Business Development Representatives as the technology company’s client roster grows by more than 50%