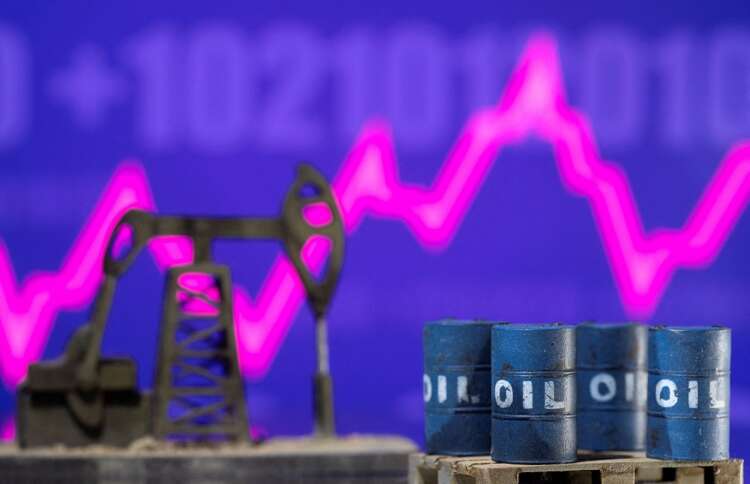 U.S. data released on Friday showed employers added 431,000 jobs in March and the unemployment rate fell to 3.6%, continuing a strong run of hiring that has left key aspects of the American labor market “little different” from where they were before the COVID-19 pandemic.

With U.S. economic growth so robust and inflation running at three times the Federal Reserve’s 2% target, investors are widely expecting a drum roll of interest rate rises this year.

Treasury yields, which retreated earlier in the week as portfolio adjustments boosted demand for bonds, spiked again on Friday, causing a closely watched part of the yield curve to invert for the third time this week.

An inversion of the yield curve, when shorter-dated yields rise above longer-dated ones, is seen as a harbinger of a recession in the next one or two years.

“Today’s solid growth of payrolls checked the box for the Fed in its drive toward fighting inflation,” said Rick Rieder, BlackRock’s chief investment officer of global fixed income. “Consequently, the Fed looks clearly undeterred in reaching at least policy neutrality and probably will do at least one and maybe two 50-basis-point rate hikes by the June … meeting, which could even include an inter-meeting hike.”

Bets that aggressive monetary tightening could be in the cards did not drag equity markets lower on Friday.

Inflation in Europe is also running at record levels, with euro zone inflation hitting 7.5% in March, data showed on Friday, another all-time high with months left before it is set to peak, raising pressure on the European Central Bank to act to contain prices even as growth slows sharply.

“Government bond yields have moved up markedly in recent weeks and can be expected to trend higher over time due to inflationary pressures that are here to stay and responses by the main central banks,” Christian Nolting, global chief investment officer at Deutsche Bank Private Bank said in a note.

Oil dipped in and out of negative territory ahead of a meeting of International Energy Agency member nations set to discuss a release of emergency oil reserves alongside a huge planned release by the United States.

Oil is on course for a 12%-13% weekly fall – the sharpest in almost two years – after an earlier surge driven by Russia’s invasion of Ukraine had seen prices rise by more than 30%. [O/R]