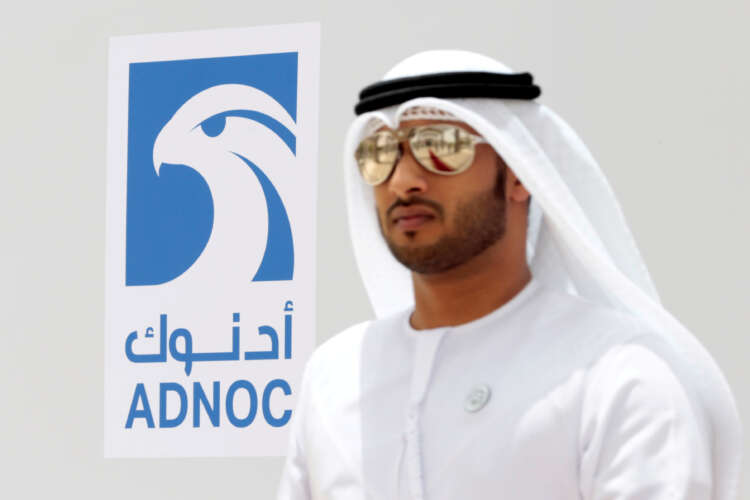 LONDON (Reuters) – The trading arm of Abu Dhabi National Oil Co (ADNOC) is set to open an office in Geneva next year and a representative office in London, four sources familiar with the matter said.

ADNOC declined to comment. It has been building up a trading division since 2018 and counts two divisions – a joint venture with ENI and OMV to cover physical crude and products, the other to follow paper markets.

Two of the sources specified that the process of setting up the Geneva office was already in motion, with the trading desk due to go live around May next year.

“It’s part of a growth effort to expand operations on major trading hubs,” a fourth source with knowledge of the matter said.