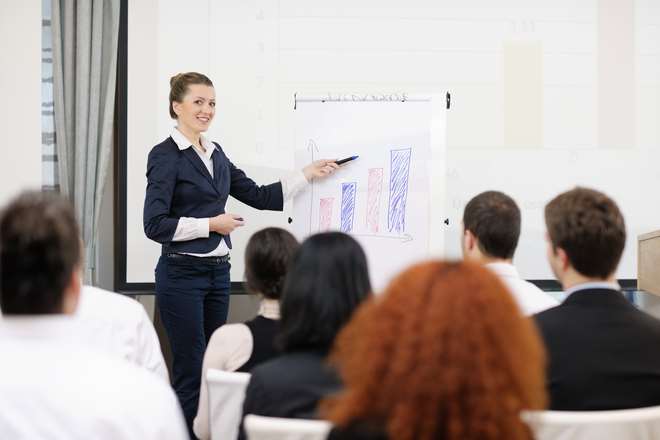 41% of UK consumers are considering a switch to digital-only banking, with Millennials leading the charge

The UK is ripe for a proliferation of digital banking offerings, according to a survey of UK consumers by Marqeta, whose advanced payments infrastructure and open-API platform has pioneered a new standard for Modern Card Issuing. A significant proportion of respondents (41%) admitted to considering the switch to a digital-only banking service, evidence that the global shift from traditional to online banking is even more accelerated in the UK.

This attitude stems in part from the belief that hard cash will soon become obsolete. Most respondents (55%) think that cash will disappear from use altogether, with 72% of this group indicating this could be in the next 20 years.

As cash use decreases, greater importance is being placed on the need for simple-to-use technology. When UK consumers were asked to list the most important benefits their bank provided three times as many people listed a user-friendly mobile application (27%) than an in-person presence (9%). This puts the UK ahead of the US market where just 21% believe an easy-to-use mobile app is their best benefit, versus 15% who prefer an in-person presence. UK consumers were also 60 percent less likely to have written a check in the last month than US consumers for something other than utilities or rent (13% v 32%).

Significantly, UK consumers were more reluctant as a whole about the idea of changing to a bank operated by Facebook, Amazon or Google, with 37% of respondents willing to consider a change, versus 46% of US respondents.

The transition to a completely cashless society would also cause a security concern among 65% of UK respondents. Despite this, fears regarding the security of digital services like mobile wallets drops to 39% among all respondents.

Millennials (18-34 year olds) represented the group most comfortable exploring the benefits of digital banking. Marqeta’s research found that Millennials were:

Commenting on the survey findings, Marqeta’s Head of European Growth, Ian Johnson, said: “Driven by younger generations, consumer preferences in the UK are rapidly evolving toward new payment touchpoints and digital banking tools as people are starting to engage with an increasingly mobile and always connected economy in entirely new ways. As digitally native consumers start to make a considerable part of the population base, this speed of innovation is only going to increase and the winners in the financial technology space will be those who can bring products to market that can get ahead of this rate of change.”

The survey of 2,027 consumers across the US, UK, France, Germany, and Spain, was completed by market research firm Propeller Insights on behalf of Marqeta.

If the big banks want to survive past the next 10 years, they need to adapt

The New Age of Cognitive Chatbots in Banking