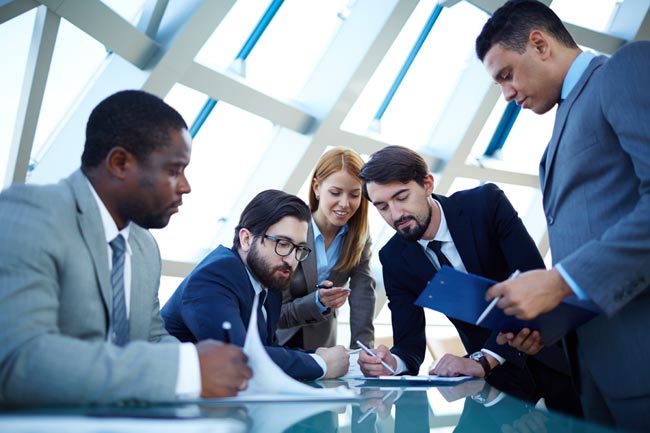 UNA survey reveals that although price factors strongly in decision-making, many can be influenced by ‘add-ons and extras’, despite recent FCA ruling

A survey of 1,200 UK consumers has revealed that many could find themselves unsure when choosing insurance policies. The study, commissioned by UNA, the organisation owned by 13 of the UK’s largest independent regional insurance brokers, found that over half (55%) of those questioned considered price to be the most important factor in insurance-purchasing decisions. Despite this, 70% reported they could be influenced by add-ons and extras, suggesting that many UK consumers may be conflicted when purchasing insurance.

These findings come despite a ruling by the Financial Conduct Authority (FCA) in April this year to ban ‘pre-ticked boxes’ and other opt-out methods of selling additional add-on products with purchases of regulated financial products, such as insurance. The changes were introduced in response to a 2015 FCA market study which found consumers often ended up purchasing poor value, unnecessary, add-on insurance products selected for them by default.

Male respondents were slightly more inclined (57%) to say that price was all that mattered in insurance purchases, compared with females (52%). Males were also more certain they would not be swayed by add-ons (32%) than females (28%). Older respondents tended to be less influenced by add-ons and extras and less concerned with cost compared with younger demographics. Regionally, almost three-quarters (71%) of Southern-based respondents said they could be influenced by add-ons, contrasting with 57% of those in the North.

Tim Ryan, UNA Executive Chairman comments: “This survey poses some questions for the insurance industry, in light of the recent FCA ruling on add-ons and extras. I’m concerned that so many UK consumers still seem to be heavily swayed by such products, and are potentially purchasing products they do not need while overpaying for the privilege.”

UNA is jointly owned by 13 of the UK’s largest independent regional insurance brokers. Established in 1997, UNA members place in excess of £350m of premium into the UK market, making it one of the key buying groups within the insurance industry, leveraging increased negotiating power with insurers and delivering access to exclusive covers and policy wordings.