UK employment sector set for huge shift: Over 1.5 million people to trade in full-time work for 'the gig economy' 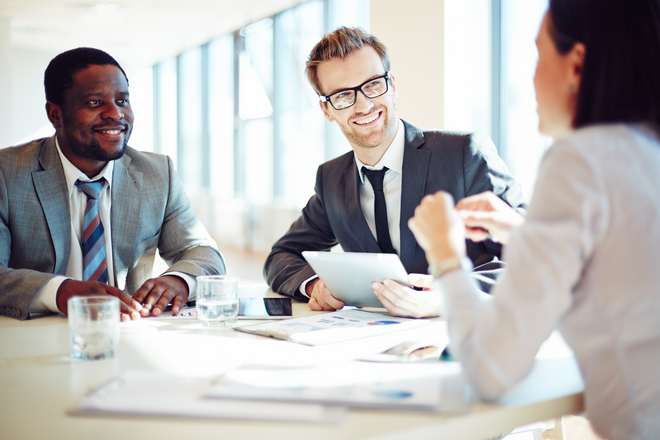 More than 6 million UK adults are already self-employed or working as a contractor, with 6% of full-time professionals looking to make the transition this year

New research among more than 2,000 UK adults commissioned by HealthTech start-up WeMa Life has revealed how the rise of the gig economy is transforming the country’s employment landscape. The survey found:

The rise of the gig economy is transforming the UK’s employment landscape, with one in five (19%) working adults currently identifying themselves as being a freelancer, sole trader or self-employed, new research by WeMa Life has revealed.

The HealthTech startup commissioned an independent survey among more than 2,000 UK adults. The research found that 71% of gig economy workers identified flexibility as the biggest appeal for working on a contractor or temporary basis. Furthermore, having control over the hours and types of jobs undertaken has also empowered a new section of the workforce that were previously unable to access full-time employment – it was uncovered that nearly half (46%) of those working in the gig economy do so because they are not in a position to work a full-time job due to other commitments in their life.

Defined as part of the UK’s employment sector where independent workers are contracted for short-term engagements, the gig economy’s rise has been fuelled by the proliferation of new online platforms and apps. Half (50%) of gig economy workers consider apps and online platforms to be vital in enabling them to find work. However, when it comes to working rights, 55% do not feel suitable protected by current legislation in ensuring they are fairly paid and that payments are made on time.

WeMa Life’s study also found that of the UK adults currently working in full-time employment, 6% have plans to leave their current job to join the gig economy in the coming year – equivalent to 1.56 million people. Moreover, 28% of full-time workers said they would like to make the transition but did not feel confident they could source enough money from this model of employment.

Rajal Patni, CFO and co-founder of WeMa Life, commented on the findings: “The gig economy is reshaping the UK workforce, and this is being fuelled by the rise of digital platforms and apps connecting workers with clients and customers. The research shows that, while the gig is certainly not for everyone, many people are clearly drawn to this model of working due to the flexibility and control it offers, particularly if they are not in a position to commit to a full-time job. This is a trend we’re likely to see continue in the future.

“While some in full-time employment are planning to make the transition to more flexible work, the research reveals that others are reluctant due to their lack of confidence in finding clients or operating as self-employed. Thankfully, online platforms and apps are building these types of functions into their existing features, empowering gig economy workers so that they can easily source clients, manage their commitments and effortlessly take payments.”

Navigating a buoyant M&A market: Does the deal corridor with the US or EU offer British companies the better scope for growth?