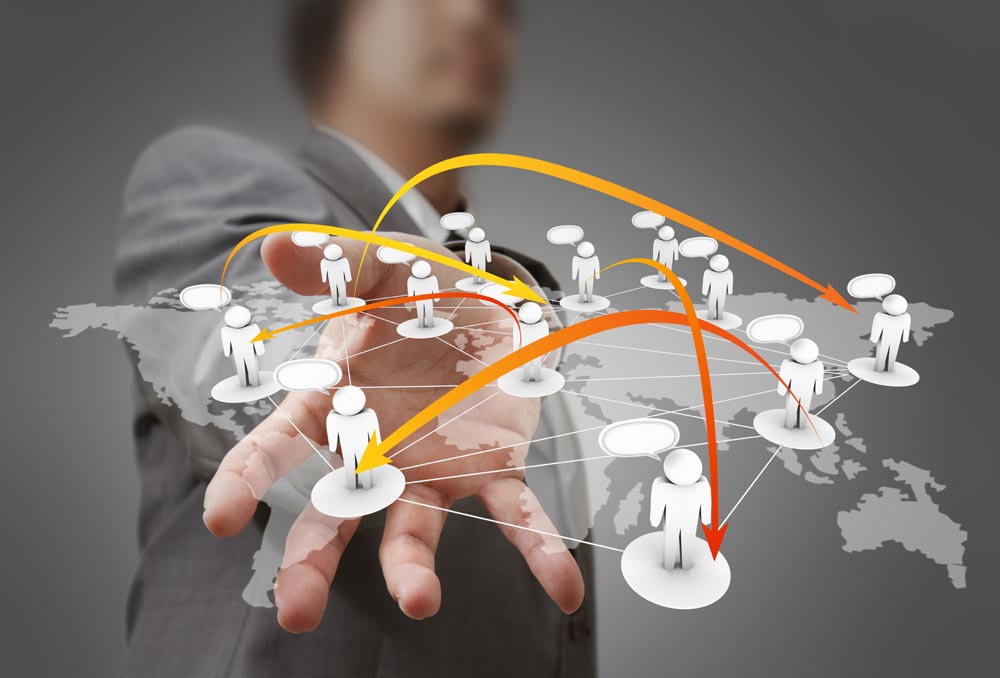 A new research report released today by AFEX, one of the world’s largest non-bank providers of foreign currency and risk management solutions, reveals a sharp increase in the number of UK importers and exporters re-evaluating their international trade strategies following the June 2016 EU referendum.

Over two-thirds (71%) of UK respondents said their currency risk mitigation strategy had been affected by the outcome of the Brexit vote, which has seen Sterling fall by over 18% in value against the U.S. Dollar.

Currency volatility affected the business operations of one in three (34%) respondents in 2016, compared to just 19% that said the same in 2015. The most common impact was on international growth, with 13% saying they had cancelled their growth plans. Nine per cent said they had reduced the size of their business as a result of currency volatility while 6% have reduced headcount. A number of respondents have also benefitted from the weaker value of Sterling, with 10% saying they had accelerated their growth plans as a result.

Post-Brexit currency volatility has also impacted the prices firms are charging for their goods or services. Among companies surveyed, over a third (35%) have increased the price of their goods or services as a result of the devaluation of Sterling resulting from the June 2016 referendum result. A further 17% said they plan to increase prices within the next three months and 14% plan to introduce price hikes by the end of the year. In recent weeks companies including Microsoft, Apple, Sonos and Tesla have all announced price increases in the UK citing currency fluctuations as a factor.

Firms are anticipating continued volatility throughout 2017, with 71% saying currency volatility poses the biggest challenge to mitigating currency risks in the year ahead. Despite the increased uncertainty, the majority of those polled remain committed to global commerce, with 83% anticipating maintaining or increasing their international trade levels in 2017.

“Uncertainty and concerns over currency volatility dominate this report with the fallout from the EU referendum looming large for UK importers and exporters,” said Jan Vlietstra, Chief Executive Officer for AFEX. “The steep decline in the value of the pound in the immediate aftermath of the vote and its sustained weakness since has made many businesses look closely at how they’re doing business internationally. These findings reveal that many firms are looking at ways to factor in this uncertainty and are revisiting their business models be that by changing their pricing, renegotiating their contracts or more actively managing their currency risks.”

More than half (54%) of all those surveyed now cite currency risk as the number one challenge when conducting business internationally. This is up from 43% since the last time the report was conducted in mid-2015 and eclipses other considerations such as accessing the right customers or suppliers (17%), language barriers (9%) and legal/regulatory differences (4%).

The proportion of firms hedging their currency risks frequently or infrequently has increased to 53%, up from 31% before the referendum. This means that UK firms more commonly use hedging tools than their counterparts in Australia (45%), the U.S. (28%) and Canada (22%). The trend looks set to continue with more than one-in-three (37%) firms planning to use hedging strategies more in the year ahead than last year. Only 6% said they intend to cut back on their hedging strategies. The primary driver for this increase is market uncertainty, with 51% of respondents citing this as their main reason. Around one-third (32%) also cited central bank uncertainty.

“The massive plunge in the value of Sterling served as a wake up call for many businesses, some of which have seen profits entirely wiped out by currency fluctuations,” said Stuart Holmes, EMEA General Manager for AFEX. “Since last June we’ve received a huge number of enquiries from firms that have never considered actively managing their currency risks before. There are services and tools that enable firms of all sizes to understand and manage their exposure so they can take full advantage of the opportunity international trade presents.”

Fifty-five percent are planning to make use of forward contracts – contracts that allow firms to lock in a price for a currency exchange up to 12 months in advance to provide certainty and protect a business’s bottom line – while a quarter (26%) plan to pass currency risks onto their suppliers or customers and 9% intend to use more sophisticated options products.

Financial management is the biggest concern for small businesses