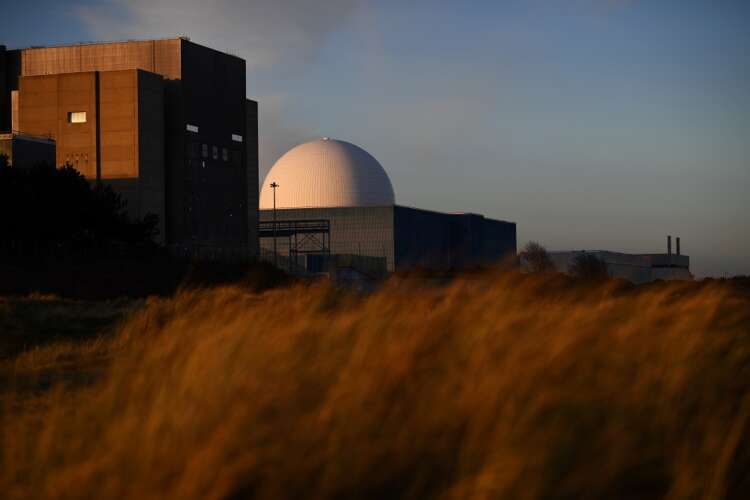 LONDON (Reuters) -Britain gave consent for the planned Sizewell C nuclear plant to be built in southeast England, the government’s business department said on Wednesday, giving a boost to a project that is expected to help the country achieve its net-zero goals.

The plant, which would be capable of producing 3.2 gigawatts of electricity or enough to power around 6 million homes, is majority-owned by French utility EDF and is to be built in Sizewell, a small fishing village in Suffolk.

Britain hopes the new nuclear plant will help to bolster its pledge to be more energy independent in the long term as countries across the world race to reduce dependence on external sources for energy after the Russia-Ukraine conflict sent gas prices soaring.

EDF said discussions are ongoing with the government over funding for the project and it expects to take a final investment decision in 2023.

Britain has said it will give 100 million pounds ($120 million) of support to help build the plant and said it could also take a stake in the project.

The government has also said Sizewell could be eligible for funding under the regulated-asset-base (RAB) model through which companies building new plants would be paid during the construction phase, cutting down their development risk and allowing them to secure cheaper financing for the projects.

“The tried and tested funding arrangement we are proposing means that, by paying a small amount during construction, consumers will benefit in the long-term,” Julia Pyke, Sizewell C’s Financing Director said in a statement.

Critics of RAB say it will leave taxpayers liable for any cost over-runs and delays during construction.