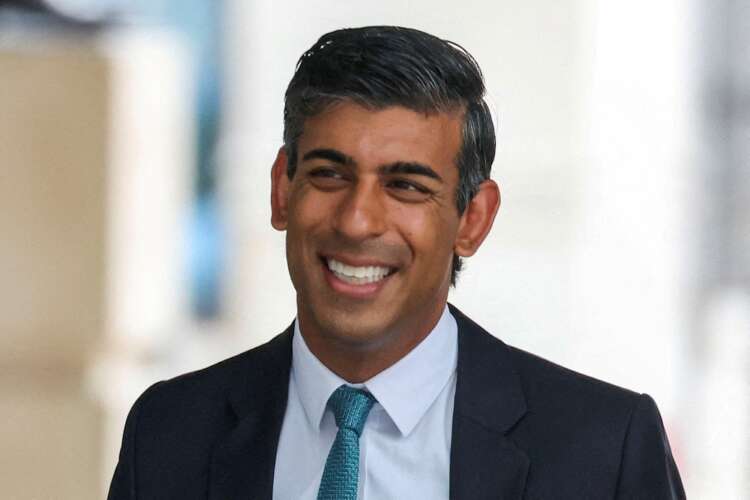 LONDON (Reuters) – British Prime Minister Rishi Sunak is now ready to face the hard work of government after appointing his senior ministerial team on Tuesday, a source in his office said, adding the new cabinet would ensure unity and stability through uncertain times.

Sunak, who replaced Liz Truss as leader after her brief stint as prime minister ended in chaos, chose to not bring in a new finance or foreign minister but did appoint a mix of allies and former adversaries to senior positions.

As Britain’s third prime minister this year, Sunak faces a daunting list of problems, including how to tackle an economic crisis and how to unite and rebuild a fractured party whose reputation has been shredded by months of scandals and rows.

“The hard work begins now and together, the Prime Minister’s new cabinet will deliver for the British people,” a source in his Number 10 Downing Street said in a statement.

“This cabinet brings the talents of the party together,” the source said. “It reflects a unified party and a cabinet with significant experience, ensuring that at this uncertain time there is continuity at the heart of government.”

Sunak will for the first time face the opposition Labour Party Leader Keir Starmer at 1100 GMT on Wednesday for ‘Prime Ministers’ Questions’ – the weekly showpiece political debate in parliament.

While Sunak’s decision to keep finance minister Jeremy Hunt in place is expected to keep financial market worries at bay until a fiscal statement expected on Oct. 31, his re-appointment of Suella Braverman as interior minister immediately drew criticism.

Last week Truss sacked Braverman over a security breach, but Sunak reappointed her to the role. Opponents accused Sunak of cutting a deal with Braverman to give her the job in exchange for her support in his leadership bid.