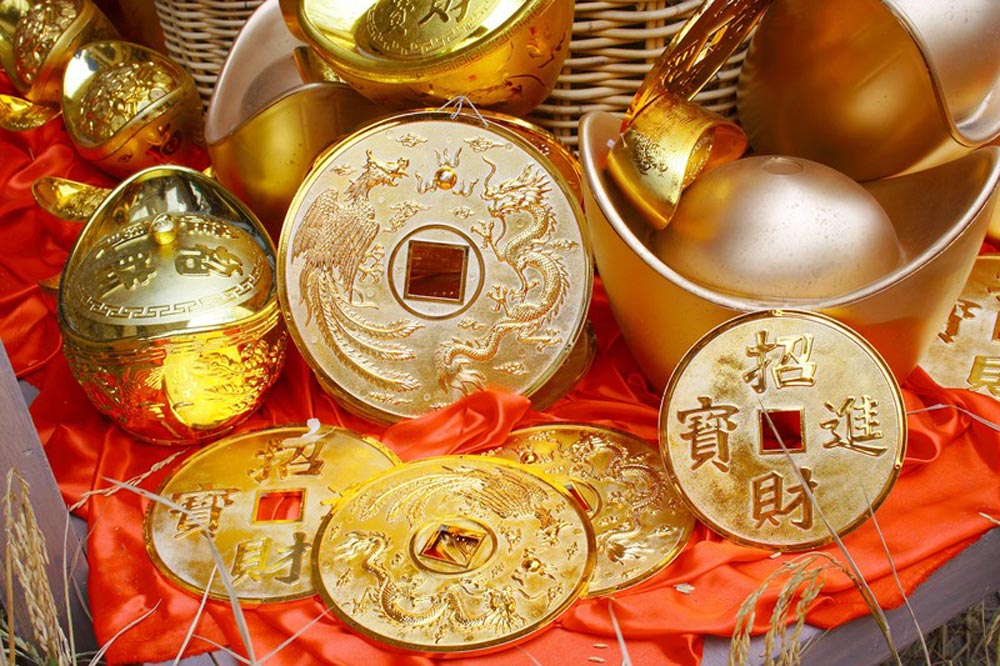 China’s National Day Golden Week, a week-long national holiday that starts on 1 October, is known for being the most active week of the year when it comes to buying and selling property.

Held to celebrate the founding of the People’s Republic of China, the National Day Golden Week holiday sees many citizens taking the opportunity to travel around China: in 2015, according to Chinese state media, 100 million people crowded onto the train network over the course of National Day Golden Week, an increase of 10% over the previous year.

Golden Week is also an opportunity to travel overseas and many wealthy Chinese combine business and pleasure by taking a holiday that enables them to investigate overseas’ property markets first hand.

“The second Golden Week of the year, held at the start of October, is the ideal time for Chinese investors to visit the countries they plan to purchase properties in. It’s an incredibly busy time for all those with Chinese buyers – demand rises sharply and companies need to have plans in place to respond to a surge of enquiries over the course of Golden Week and the weeks that follow.

“It’s the most exciting time of the year for working with Chinese property buyers – large numbers of deals are set up and deals done in this single week. In fact our statistics show a 46% increase in enquiry rates for properties listed on the Investorist site in the lead up to Golden Week”

Shopping for everything from shoes to chalets has become a traditional part of the holiday festivities and travelling overseas in pursuit of designer bargains is becoming increasingly common. Chinese spending in Oxfordshire, for example, rose from £8 million to £20 million in the decade to 2015, according to Visit Britain, thanks largely to the huge popularity of Bicester Village as a retail destination.

“This time of year is definitely when we see increasing numbers of Chinese investors investigating the UK’s property sector for themselves. Appetite for real estate is very seasonal when it comes to Chinese buyers and National Day Golden Week brings a serious boom each year, both from investors online in China and those here in the UK in person.”

Investorist is well prepared for the annual surge. The company’s recent China Connection event enabled developers a real-time dialogue with Chinese agents, just ahead of Golden Week, to discover the most sought-after areas of the UK right now. Manchester took the top spot, with London coming a close second, allowing the Investorist team to be fully prepared for the October increase in enquiries for these locations.

Ethical property investment: Can your money do more?