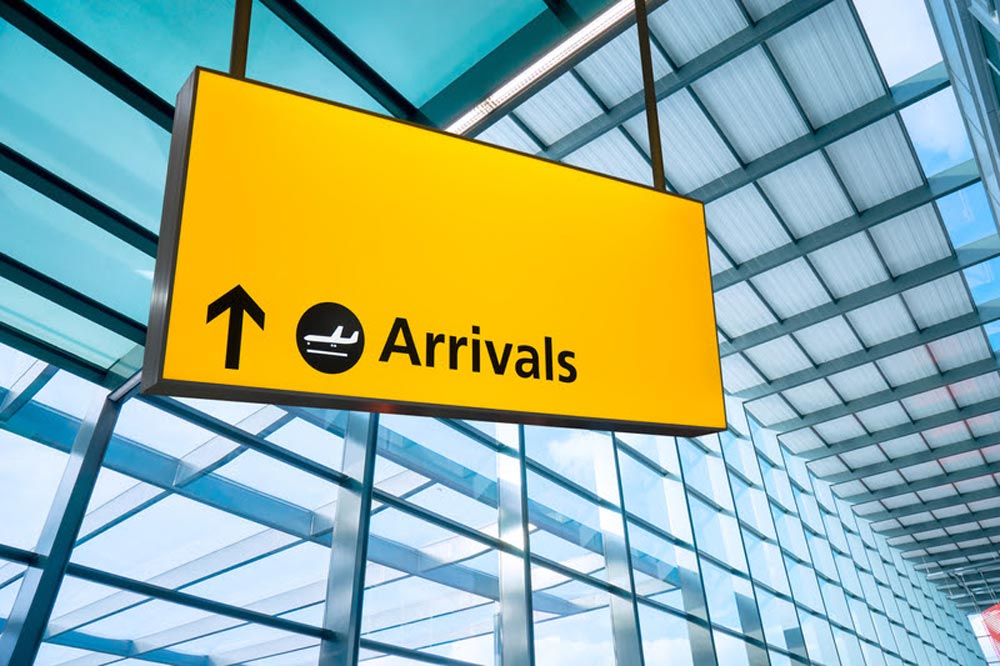 The UK hospitality sector is looking forward to a bumper summer, as sterling’s drop in value following the Brexit vote is set to create a two-fold increase in tourism for UK destinations.

The pound plummeted after Britain’s ‘leave’ vote, dropping to a 30-year low of US$1.3236. Nor is that the lowest it’s likely to go: Standard Bank Group Ltd has predicted we’ve only seen half the decline that we’re likely to see this year. Prior to the referendum, HSBC projected a drop to as little as $1.15.

While that might not be great news in many respects, it’s a fantastic situation for the UK’s hospitality industry. UK tourists looking to avoid overseas holidays this year, due to their increased cost, are expected to opt for domestic travel for their summer breaks. Meanwhile, visitors are predicted to pour in from overseas, as holidays in the UK just got a whole lot cheaper for those paying in other currencies.

Since the Brexit decision, overseas travel sites have reported a significant jump in enquiries for UK holidays. Kayak noted a 54% increase in US searches for fares to Britain, Travelzoo reported a 35% rise and young people’s travel booking site StudentUniverse reported that flights had doubled from a year ago. Meanwhile Ctrip.com International reported that Chinese searches for UK holidays had “skyrocketed” since the vote, while British Airways owners IAG SA has stated that it is expecting the weaker pound to boost tourist flows to the UK.

“I wouldn’t be surprised to see Chinese and Middle Eastern tourists flocking to the UK as their purchasing value has increased. People are ready to travel to get a 5 to 10 to 20 percent discount.”

The expected boom for the UK tourism industry follows a record-breaking first quarter to 2016. VisitEngland reported the amount spent on overnight domestic holiday trips in England during Q1 2016 rose to a peak of £1.8 billion, up 23% compared with Q1 2015. Domestic overnight holiday trip numbers (as reported in the Great British Tourism Survey) also hit record levels, at 7.3 million visits, up 10% compared to a year earlier. Meanwhile VisitBritain has reported a 46% surge in Chinese visitor numbers during 2015, which is excellent news for the UK’s luxury goods market, as well as its hospitality sector.

Colliers International concurs, observing that the hospitality industry enjoyed a 5% rise in visitor numbers to the UK in the year to April 2016.

Being outside of the EU may also bring other benefits. Kurt Janson, director of the Tourism Alliance, has observed that the UK will now have the opportunity to shape its tourism industry to be more competitive than its European counterparts, as it will be free up to address significant issues like the Package Travel Directive and the Tour Operators Margin Scheme in new ways.

The expected rise in domestic tourism, with more families opting for staycations due to the weaker pound, should also give the industry a boost. Nick Varney, chairman of the British Hospitality Association, concludes,

“I think that a weaker currency, particularly the pound versus the euro, is good news for tourism in this country.”

Nor is it just tourism that will benefit. Jean Liggett, Managing Director of visionary property investment consultancy, Properties of the World, comments,

“We’re likely to see a noticeable rise in investment from overseas when it comes to hotel and resort investments in the UK. Not only is demand for UK holidays expected to rise this summer, but for buyers abroad, investment in the UK is now cheaper thanks to sterling’s fall. UK investors are also likely to flock to the hotel industry, as it is set to offer more stability over the coming months than things like commodities, which are expected to endure some pretty turbulent times as the Brexit process takes shape.”

CaerRhun Hall in the beautiful North Wales countryside is the perfect example. Its sumptuous rooms are available from £50,000, with returns of 10% per annum, a 125% assured buy-back option and full management. Investors can also enjoy two weeks’ usage per year at no cost, which is ideal in light of the current trend for UK-based staycations.

Leaving the EU is likely to be a difficult process in many respects for the UK, but as far as the tourism sector is concerned, business is booming and the future is bright.

GOLD, LONDON REAL ESTATE AND THE THERESA MAY EFFECT