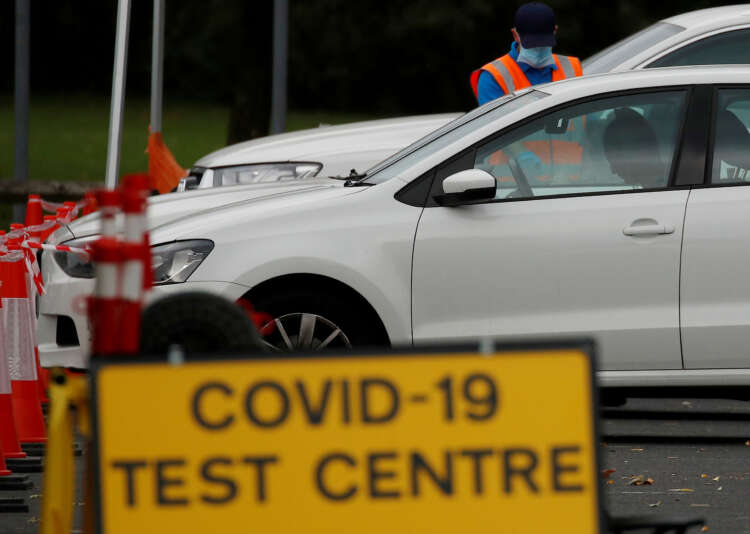 (Reuters) -Serco Group Plc warned of lower revenue and profit in 2022 on Thursday, as the British outsourcer that supports the COVID-19 test-and-trace programme expects demand for pandemic services to fall next year.

The company, which provides services in hospitals, prisons and nuclear facilities in more than 20 countries, however said that a strong order intake in 2021 would help cushion that blow.

Underlying trading profit is likely to be around 195 million pounds, compared with at least 225 million pounds expected for 2021. Profit would take a hit from the Dubai Metro and Atomic Weapons Establishment contracts ending, it said.

Analysts on average estimated a profit of 196 million pounds on revenue of 4.2 billion pounds, according to a company-compiled consensus.

Serco, which employs more than 60,000 people worldwide, also said that the increase in payroll tax in the UK, known as National Insurance, would cost it around 5 million pounds on an annualised basis.

(Reporting by Yadarisa Shabong in Bengaluru; Editing by Rashmi Aich)