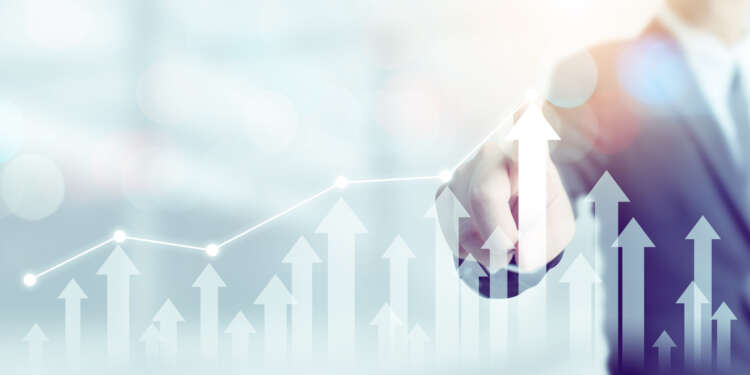 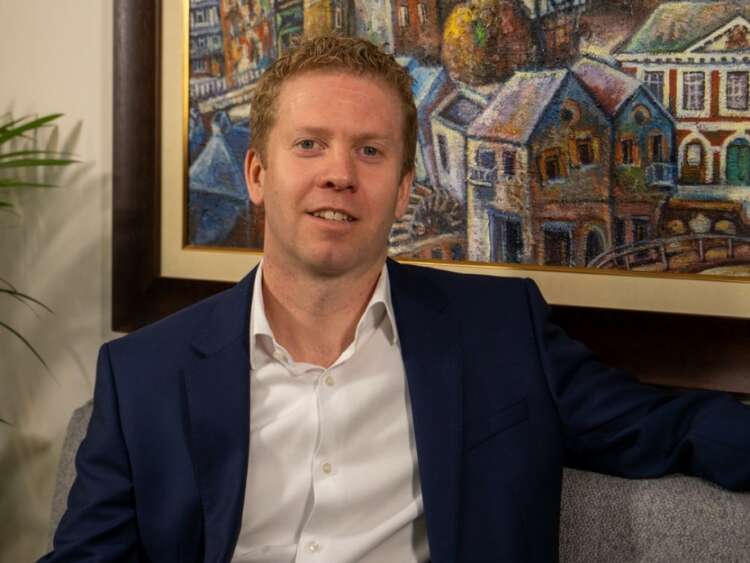 There is no one simple set of rules or ingredients for success in business, but at the core of most companies and organisations are the same key goals. Maximising productivity, keeping customers happy, and increasing profitability are fairly standard objectives, regardless of the size of the industry or type of business. But while most leaders have roughly the same ambitions for their business, the route to achieving these can be varied, and the road to success can have twists, turns and obstacles aplenty.

In order to create the next big success story, businessmen and women need to utilise every tool available to them, including reliable management practices. How we lead is at the very core when it comes to achieving our goals, and businesses with great leaders have the advantage that everyone on the team is committed and fully understands the mission.

The influence of strong leaders and the importance of understanding modern management theories should never be underestimated. Research by Digits found that over 50% of UK adults think strong leadership is key to organisational success. In fact, it was revealed to be more integral to company-wide happiness than teamwork skills, problem-solving and conflict resolution. There is no doubt that leaders who have mastered the positive business mindset will bring their team with them on the journey and empowering your team is a huge part of this. When the collective shares a mindset, they don’t need to ask you about every decision – they know the answer before even asking the question.

Interestingly, the 2022 LinkedIn Workplace Learning Report found that leadership and management training is the core focus for 49% of L&D teams globally, and that figure will certainly continue to rise. Looking after your team, as well as your customers, must be a key focus for managers and encouraging your team to be part of the decision process, as well as taking ownership of their successes and failures, is also important.

When it comes to successful management theories, setting objectives and targeting key results is crucial, and managers need to focus both on the actual measurement and on the principle behind the measures. The idea is that the team is given a challenge – for example, to increase retention – and it is up to them to come up with the key results, as well as outlining how they propose to improve the issue and how they will go out making that happen. It is not about senior management determining the roadmap, but rather the objectives to shoot for, and by empowering the team to take ownership and be central to the solution, you will undoubtedly improve the efficiency of effort.

To achieve a culture of making things happen, it is important to invite participation, while at the same time, retaining control. Don’t make the mistake of allowing too many people to shoot from the hip offering ideas, while not getting enough done. I was once in a Board meeting where we spent 15 minutes explaining, discussing and debating a drag and drop feature, which impacted a miniscule percentage of the users’ experience. Instead, when we gathered customer and potential customer data, we were able to best prioritise actions, resulting in higher customer retention.

Another important factor is ensuring that there is a clear approval process in place when it comes to matters such as hiring decisions. The best approach, I find, is to delegate to the lowest level that understands the commercial side of the issue and is best placed to understand whether this person is a good hire (i.e. will this new hire help business results rather than ease someone’s workload?). As an example, for the customer success team, it’s not about how many customers you have, but rather being able to develop customer success plans for those renewals and upsells that will move the needle.

In order to get things done, don’t be overly hierarchical. Meet with the person, or indeed the small group, who can actually contribute to a decision. Coach people in your organisation to not have to be involved in every meeting. That way, if they genuinely feel that they can contribute very little, then give them the ability to decline the meeting. Allow people to own their own time and their own results.

For me, another important management direction is to tell your team not to CC the bosses in a CYA mentality. I and my co-founders would actively tell people not to CC us on internal comms because, the reality was, it only weighed down our productivity. The simple fact is, if it’s in your inbox, you read it, and we wanted to change the perception that ‘if a founder knows about it, and doesn’t say anything, they have approved’. We wanted the team to take ownership, and this is often a key challenge with more junior people surrounding founders early in the development of a business.

I’m also a big believer in bringing people together to solve problems, because this can speed up a process that is stuck or slow because people have different perspectives. As well, I don’t think it’s a good idea to have meetings to review KPIs. This doesn’t help improve speed or quality, and is really just a blunt instrument. Moreover, the sum of individual function KPIs does not equal better company performance. Instead, I’m a believer in optimising for team performance over individual performance.

Having faith in your team – and demonstrating this – is another management theory I live by. The people who do the work, write the content, develop the code, etc, own the quality. With this in mind, a repeated need to QA check outputs is a recipe for inefficiency. The secret is to coach those people and suppliers, and if it continues, change them. It is generally better to have fewer higher quality people than many lower quality ones – I’ve seen this first-hand.

Openness to experimentation is another theory in which I have a lot of confidence. Some Boards will require a long explanation with long periods in between idea and approval, and the idea of experimenting (which might or might not work), in some cases, is looked upon with scepticism. Personally, I think that’s a big mistake. Experimentation has always been, and remains, the lifeblood of innovation. A massive amount of questioning for any proposed change and overly valuing ‘consistency’ puts up barriers to improvement, and keeps people locked into suboptimal performance. If people are trapped into a decision in which they must decide between politically looking better (consistency), or better performance (through experimentation), that does not show up in the P&L in the near term, but will negatively impact the long term.

Overall, business KPIs should be small in number and tracked long term. Definitely, there should be consistency in the objectives, but also experimentation in terms of how to achieve the goals. I’ve seen Boards and senior teams that shift focus from month to month, and it just causes people to waste time preparing for a new thing every 30-or-so days. Instead, focus on the same objectives each month, make a hypothesis, and set out to either prove or disprove it.

Any successful business or project requires a great plan and talented, hard working people to make it happen. By encouraging, empowering and motivating your team, you can easily increase productivity and, by association, profitability, so everyone’s a winner.

US born thought leader David Rajakovich grew up in Pittsburgh Pennsylvania. Throughout his youth he was driven to succeed becoming accomplished in both sports and academia. He attended the prestigious La Salle University, graduating with a Degree in Economics, International Studies and Spanish. Seeking to gain more hands-on experience, he changed direction and joined the US Army as an Air Defence Officer, amassing a wealth of leadership and interpersonal skills. It was during his time there that he built his mental and physical resilience. Over the years, David has worked in top positions across several technology, e-learning and procurement companies. Familiar to the C-Suite, he has experience as Founder, VPO, Managing Director and CEO. At Skill Dynamics, David became a hugely positive disruptor in the world of e-learning, developing innovative new ways to transform higher education in business. Looking to the future, he plans to commit to a start-up or early-stage company and, through hard work and investment, take it to unicorn status.

Freelancer Payments Methods: What You Should Know