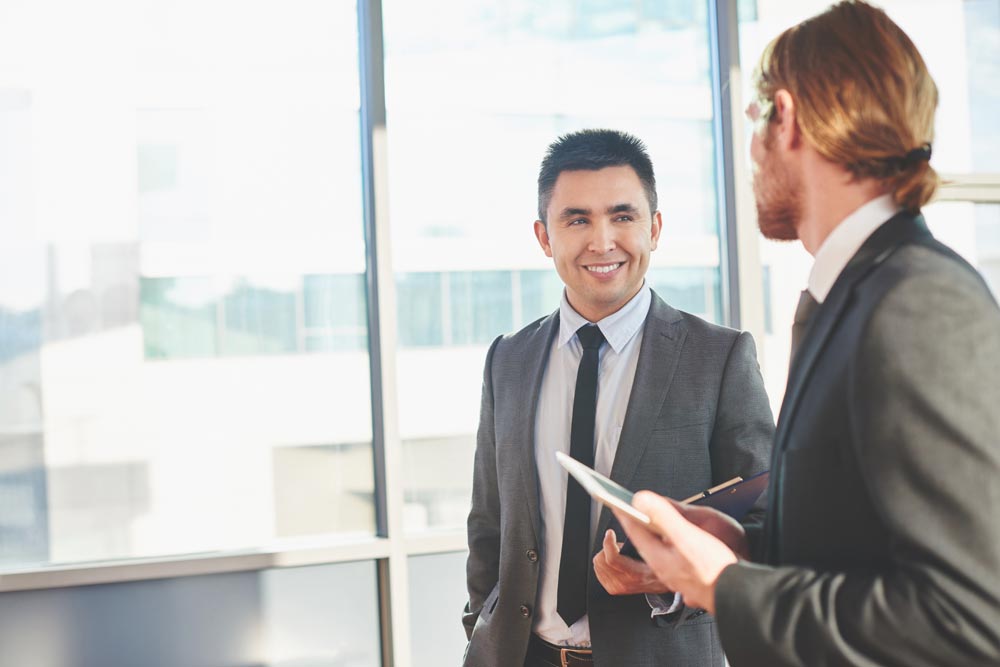 Luca Domina joined UniCredit in 1995. He holds a UniCredit Master in Corporate & Investment Banking from SDA Bocconi and a degree in Business Administration specialized in Corporate Finance from Bocconi University.

Paolo Garzarelli joined UniCredit in 2002 and previously worked at Salomon Smith Barney (now Citigroup). He holds a Bachelor degree in Economics from Bocconi University and a Master in Finance from London Business School.

Carolina Marazzini joined UniCredit in 2001. She holds a degree in Economics from Bocconi University.

Filippo Jacazio has worked at UniCredit since 2014 and has previously worked at several international banks including Nomura, Lehman Brothers, CIBC World Markets, and Dresdner Kleinwort. He is an engineering graduate of the Polytechnic University of Turin.

Diego Napolitano has worked at UniCredit since 2007 and previously worked at KPMG and Capitalia Group. He holds a Bachelor in Economics and Business Administration from University of Lecce.

Volker Kruse has worked at UniCredit since 2004. Previously he worked for HBoS and PriceWaterhouseCoopers. He holds a degree in Economics from Westfälische-Wilhelms- University of Muenster.

Alexander Arauner joined UniCredit in 2007 and previously worked at goetzpartners, DZ Bank and City University Business School. He holds a degree in Business Administration from University of Erlangen/Nuernberg and a PhD in Finance of Cass Business School.

Christian Federspieler joined UniCredit in 1998. He holds a PhD in Business Administration from the University of Augsburg.

Matteo Pietropoli joined UniCredit in 1997 and holds a degree in Business Administration from Bocconi University.