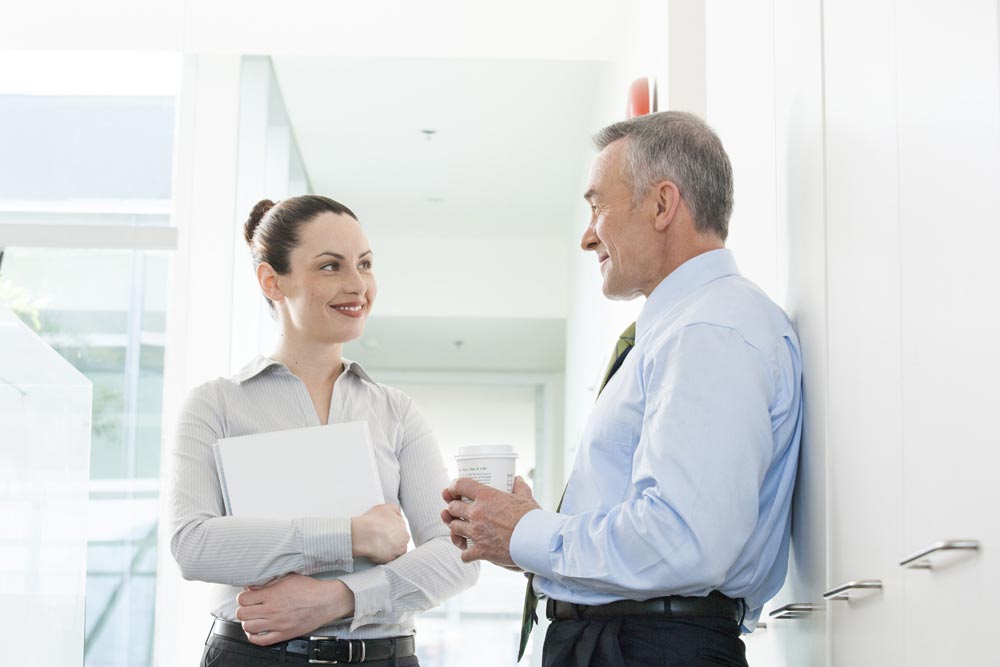 Earlier this year, a California woman sued Chipotle for $2.2 billion based on the burrito chain’s unauthorized use of her photograph in its promotional materials. The $2.2 billion demand represents Chipotle’s profits from 2006, when the photograph was taken, through 2015. While the plaintiff’s claim for damages is wildly unrealistic, this case serves as a useful reminder that any business which uses a person’s image for commercial purposes must first obtain that person’s consent.

As alleged in the complaint in the Chipotle action, in 2006, a photographer approached the plaintiff outside of a Chipotle restaurant and asked her to sign a consent form with respect to some photographs taken inside the restaurant. The woman refused. Yet, in 2014 and 2015, she found a photograph of herself edited into promotional materials placed on the walls of several Chipotle restaurants in California and Florida. Based on these facts, the woman alleges that Chipotle violated her right of publicity.

The right of publicity is an individual’s right to control the commercial use of his or her name, likeness and image, and prevent the use of his or her identity by others for promotional purposes, without permission. The extent of this right varies from state to state, with the most significant difference being that in some states, like New York, the right ends upon the death of the individual, while in others, like California, the right survives the individual’s death.

Regardless of the state in which a company does business, the basic rule is that if a business is going to use a photograph or other image of a person for commercial purposes, the business must obtain that person’s consent and, in the case of a minor, the consent of the minor’s parent or guardian. This rule applies to every business regardless of whether the business is a national burrito chain promoting its products, a local Y distributing a brochure promoting its swimming programs, a synagogue promoting its nursery school through a web video or a youth baseball league posting player photographs on its website. Put another way, if a business wants to use an individual’s photograph in a manner that can be considered commercial or promotional but doesn’t have the individual’s consent, the business cannot use that photograph.

Consents can be obtained in a number of ways. These include consents signed by the specific individuals whose images are being used, releases signed at the time photographs are taken, consents obtained when a person enrolls in a program or prominent signage posted in event spaces stating that by attending the event, the attendees consent to the commercial use of their photographs taken at the event. Ensuring that consents are obtained is a relatively simple task when an employee of the business using the image or a photographer retained by that business is the one taking the photographs. The issue becomes more complicated when the images are obtained by an advertising agency or other consultant retained by the business.

Typically, businesses do not ask to review the publicity consents obtained by their agencies and consultants. Instead, they rely on the agencies’ representations that consent was obtained.  Although this is usually not an issue, problems arise when the agency fails to obtain consent or the consent is insufficient. In those cases, the business is usually the deep pocket that finds itself on the wrong side of a legal dispute, which appears to be the case with Chipotle.

Finally, a person’s consent to use his or her image is only as good as the specific terms of the consent. If the consent contains limitations on the manner or the type of media in which the image can be used, ignoring these limitations can create a violation of the person’s right of publicity.

Armed with a proper consent, a business can use a person’s image for commercial purposes. Failure to obtain consent or abide by its terms can lead to a legal dispute, money damages and potentially a requirement, whether through court order or a settlement, that the business cease using the offending materials, materials which the business likely expended significant resources to create.