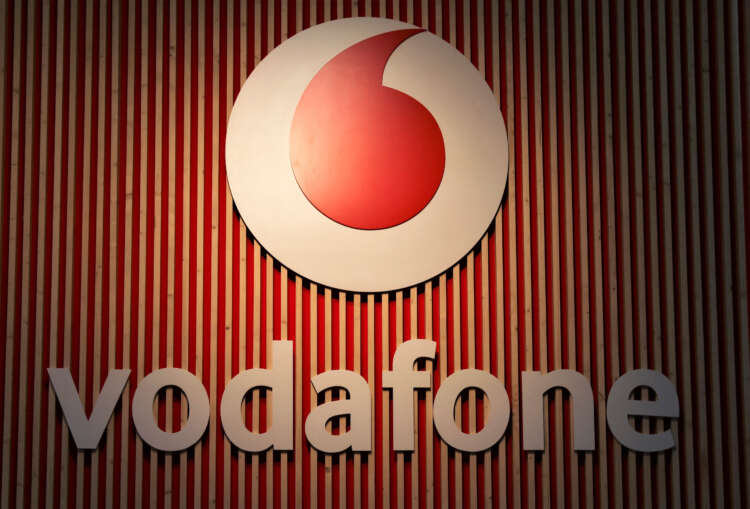 MADRID (Reuters) – British telecom group Vodafone has agreed to buy Portuguese rival Nowo from Spanish operator MasMovil as part of an expansion plan in the country.

Nowo is the fourth largest operator in Portugal with about 250,000 mobile phone clients and 140,000 clients for fixed telecom services, Vodafone said in a statement released on Friday.

The deal is to be finalised in the first half of 2023, Vodafone said.

The transaction is worth about 150 million euros, Spanish newspaper Expansion reported. An official at MasMovil said the estimate is accurate.

The deal is part of a wider consolidation process in the Iberian peninsula where MasMovil, owned by buyout funds KKRN>, Cinven and Providence, is in the process of merging with the local unit of French operator Orange to create the largest operator in Spain in terms of clients.