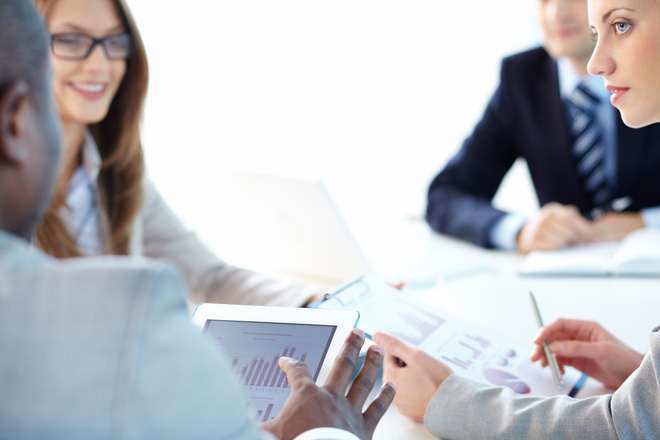 Bristol, UK  –Creditcall, an omni-channel payment gateway andEMV solutions provider, with support ofPayter, the contactless payment terminal manufacturer, has given a major fundraising boost to Wallace & Gromit’s Grand Appeal, the Bristol Children’s Hospital Charity, by making it the first arts trail in the world to ‘go contactless’, via the free installation of an unattended contactless donation infrastructure, together with a new online donations portal and a charity of the year fundraising partnership.

From 2 July until 2 September 2018, 17 out of 67 sculptures, which collectively form the‘Gromit Unleashed 2’ arts trail running throughout Bristol and surrounding area, will be equipped with unattended contactless acceptance terminals enabling visitors to donate quickly and conveniently to The Grand Appeal by choosing from three fixed-value contactless options of £2, £5, or £10.1

As one of four official arts trail ‘Trailblazer’ partners, including University of Bristol, Renishaw and Rolls-Royce, Creditcall, with Payter’s support, has created the bespoke donation points and completed all the technical back-end integration, testing and certification processes required to enable the trail to support EMV contactless ‘tap and donate’ payment acceptance from credit and debit cards, Apple Pay and Google Pay (formerly known as Android Pay).

“This is a fantastic local initiative that raises millions for a vital public institution,” comments Ingrid Anusic, Senior Vice President of Marketing of Creditcall/NMI. “Payment acceptance underpins every fundraising appeal, and contactless is fast becoming the public’s preferred payment method. The secure deployment of a combined card and mobile contactless infrastructure, however, requires the knowledge and technical expertise of a specialist like Creditcall. We’re very proud to be involved – our international leadership in this space can help us make a uniquely valuable contribution to a cause very close to our hearts, right on our doorstep.”

Creditcall has already installed additional donation terminals on site in Bristol Children’s Hospital, The Grand Appeal’s fundraising office and its Gromit Unleashed flagship store at The Mall at Cribbs Causeway. All donations are then routed through Creditcall’s payments gateway for instant processing. Creditcall’s CSO and CIO, Jeremy Gumbley has also privately sponsored a Feathers McGraw sculpture as part of his ongoing support of The Grand Appeal.

“We’re hugely grateful to Creditcall for its amazing support in helping to transform the donation experience for our supporters,” adds Nicola Masters, Director of The Grand Appeal. “We’re really excited to see the difference that contactless donations can make to our fundraising. Contactless technology is increasingly becoming the simplest and most convenient way to give and including ‘tap to donate’ in our charity arts trail adds a unique dimension to our fundraising event.”

Remco Willemse, MD, Payter, added: “Payter’s fixed-value donation terminals will make a real difference to the charity’s fundraising efforts. The contactless user-experience is second to none and the fact that the terminals are situated on the trail, next to the sculptures means that donation becomes a key part of the whole arts trail experience. We’re thrilled to partner with Creditcall on this project and support this very worthy cause.”

In similar implementations of contactless donation terminals in the Netherlands, Payter has witnessed average donations increase 150%, from £1.31 with cash to £3.28.2 Average total donations per station / box have also risen from £57 (cash only) to £124,3 with the top performing terminals netting £701.50 to £7894 in just three or four hours.

With new figures highlighting the increase in contactless payments, contactless cards and payments are now routinely described as the continent’s ‘new normal’ way to pay across Europe,5 and have introduced a quicker and simpler way for people to support charitable causes. Figures from UK Finance,6 published yesterday, identified that almost two thirds (63 per cent) of people in the UK now regularly use contactless. In total, across both debit and credit cards, the number of contactless payments in the UK increased by 97% during 2017 to 5.6 billion. By the end of 2017 there were nearly 119 million contactless cards in circulation, with 78 per cent of debit cards and 62 per cent of credit cards in the UK having contactless functionality.