What are the most valuable coins and notes in the UK?

UK income inequality widens after pandemic dip
Our website publishes news, press releases, opinion and advertorials on various financial organizations, products and services which are commissioned from various Companies, Organizations, PR agencies, Bloggers etc. These commissioned articles are commercial in nature. This is not to be considered as financial advice and should be considered only for information purposes. It does not reflect the views or opinion of our website and is not to be considered an endorsement or a recommendation. We cannot guarantee the accuracy or applicability of any information provided with respect to your individual or personal circumstances. Please seek Professional advice from a qualified professional before making any financial decisions. We link to various third-party websites, affiliate sales networks, and to our advertising partners websites. When you view or click on certain links available on our articles, our partners may compensate us for displaying the content to you or make a purchase or fill a form. This will not incur any additional charges to you. To make things simpler for you to identity or distinguish advertised or sponsored articles or links, you may consider all articles or links hosted on our site as a commercial article placement. We will not be responsible for any loss you may suffer as a result of any omission or inaccuracy on the website.

On 18th July 2017, on the 200th anniversary of Jane Austen’s death, the Bank of England unveiled the newly designed polymer £10 note, featuring the famous British author and a range of innovative new features.

If the hysteria surrounding the launch of the polymer £5 note last year is anything to go by, we can expect the earliest issues of the £10 note to attract a significant amount of attention and their value to skyrocket. Certain £5 notes, which began with the prefix ‘AA01’, are already said to be worth as much as £200.

With the £10 note on its way and a new polymer £20 note scheduled for release in 2020, the team at Equilibrium Asset Management wanted to take a look at the most valuable currency in the UK

The most valuable coins and notes in the UK

There is a range of pre-decimal and decimal coins that have seen a many-thousand percentage increase in value due to their rareness. Here are some examples, with associated estimated values from coin and bullion expert Chard and GoCompare. 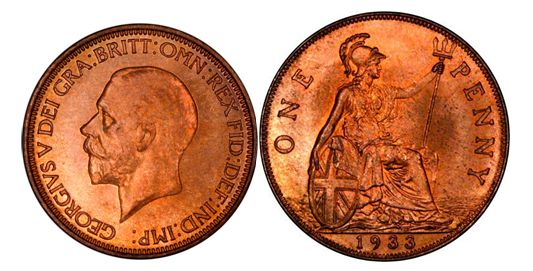 This is considered arguably the most valuable coin in the UK, with an estimated value of £72,000. Although this was originally created as a pattern coin – one that is never released for circulation – it is believed seven were issued, making them extraordinarily rare. 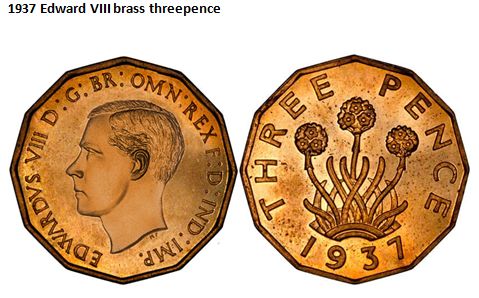 Another pattern coin, this three penny piece has historical significance because Edward VIII, who appears on the coin, abdicated less than 12 months into his reign, making the coins redundant.

Only 10 were minted, and today they would be worth approximately £45,000 each. 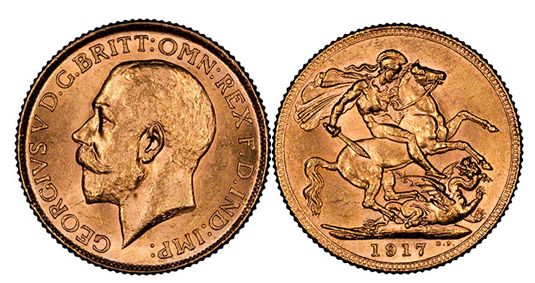 The sovereign was a gold coin, with a nominal value of one pound sterling, in circulation in the UK prior to 1932 as part of Britain’s Gold Standard currency.

Valued today at an estimated £15,000 – an increase in value of 191,716% since its launch – this gold sovereign was issued during World War I with a low mintage. 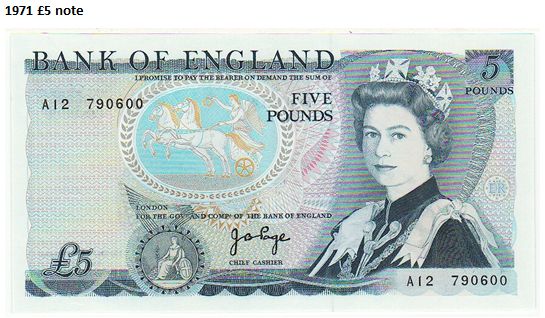 There are two main features that make a banknote valuable:

This silver half crown is particularly rare because only 166,008 were minted in 1905 – just five years before the end of Edward VII’s reign. On the obverse is a portrait of the monarch by George William de Saulles, while on the reverse is a crowned shield in garter, designed by the same medallist. 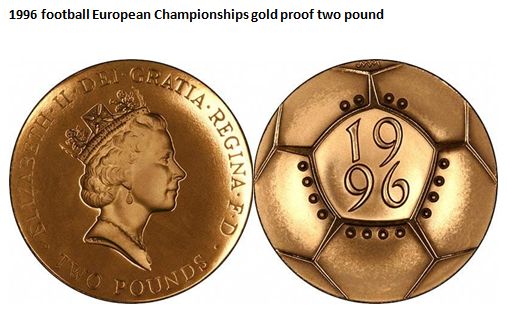 Just fewer than 2,100 of these coins were minted, which feature a football, the date and 16 small circles to signify the countries taking part in the European Championships football tournament in 1996.

There is an unknown number of these coins with a flat surface and an incorrect die, making them yet more rare and contributing to a value of around £1,700. 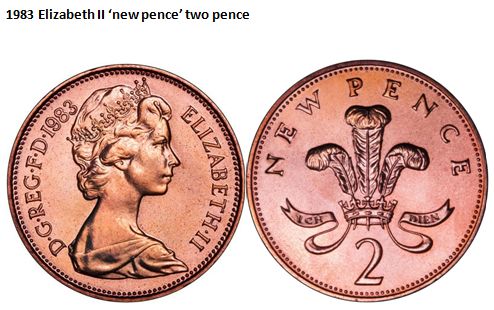 This coin is valuable because of a mistake made when creating the die for this two pence coin. Instead of the reverse reading ‘Two Pence’, it reads ‘New Pence’. The number of coins released is unknown, but one could fetch up to £1,350 today.

The most recent of the five featured coins in this article, this coin was supposed to depict the face of a swimmer underwater, alongside the logo of the 2012 London Olympics.

However, an unknown number of coins were put into circulation where the swimmer’s face was actually obscured by water. These rare coins are now worth approximately £750.