What banks can learn from Silicon Valley 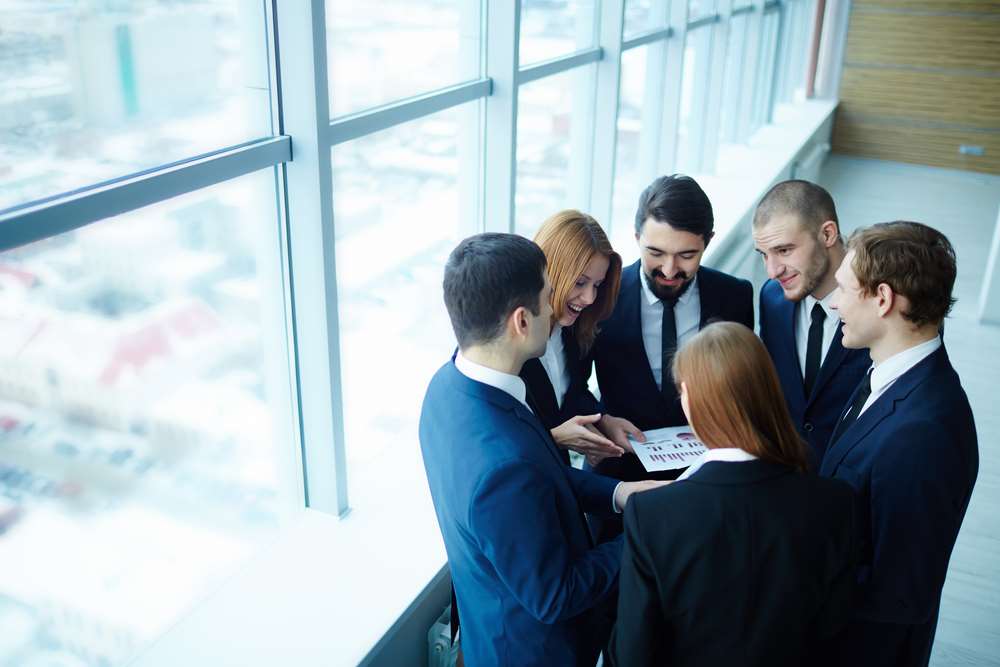 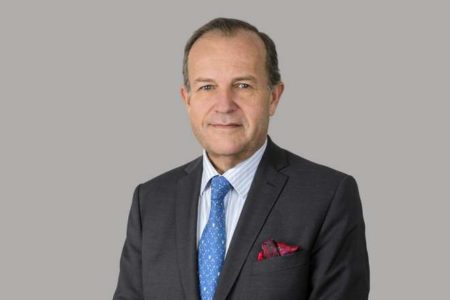 More than a decade after the global financial crash, most of Europe’s banks are profitable. It is therefore tempting to assume that the region’s banking sector has almost fully recovered from the 2007-08 meltdown, but this is to miss a crucial point. Overall, Europe’s top 50 banks earnings are insufficient to cover their cost of capital, meaning that their core banking services might lead to long-term stagnation and decline.

There is, however, a promising escape route from this grim fate for banks with sufficient foresight, as revealed in zeb’s latest annual European Banking Study. Digitalisation—the hottest topic across the whole industry—could be the “silver bullet” that delivers long-term profits. Research by zeb reveals that banks which are digitalisation pioneers outperform less digitalised peers across all significant banking and capital market KPIs.

Further analysis shows that these pioneers have absorbed the example set by Big Tech giants such as Google and Amazon and focused on five key success factors that are equally applicable to the banking industry: a consistent customer focus, a simple, flexible product portfolio, an innovation-led operating model, an expandable infrastructure and omnipresence in their customers’ daily lives.

Look at the earnings profile of many European banks and one can see immediately why it is no longer an option to rely on traditional, pre-digital solutions to restore long-term profitability. Based on data compiled by zeb, average post-tax return on equity (RoE) among Europe’s top 50 banks reached 7.2% in 2018, 0.6 percentage points higher than in 2017. On paper, the region’s leading banks look like they are moving closer to delivering the returns expected by investors, with a current cost of equity of around 8.0%. However, appearances are deceptive.

When we drilled deeper into these numbers, we found that the incremental increase in the top 50’s RoE over the last five years was solely due to non-operational factors: principally, reduced loan loss provisions, lower litigation costs and lower taxes. In stark terms, Europe’s largest banks are making less money from their core banking services than five years ago.

How, then, can Europe’s leading banks boost their earnings in a stagnant market with a host of new competitors, from digital start-ups and personal finance portals to online brokerages? In this difficult market, we believe banks have four strategic options. They can consolidate and gain economies of scale through M&A specialise by focusing on certain products, customers and sales channels; break up the value chain by outsourcing and concentrating on core banking products and services; or go “beyond banking” by building or joining ecosystems. For all four options, digitalisation is the key enabler.

The next question is how far Europe’s top 50 banks have pursued digitalisation and it is not easy to answer this in the absence of external benchmarks. In our study, we measured the degree of digitalisation across all banks using a proprietary zeb algorithm which determined how often these financial institutions referred to digitalisation in their annual reports, not an exact measure but something which revealed very stark results.This enabled us to cluster banks into three groups: 13 digitalisation “pioneers”, which emphasised digitalisation very early and continue to stress it strongly; 14 digitalisation “challengers”, which took longer to start communicating on the subject and still do not emphasise it greatly; and lastly, 23 banks that we classified as digitalisation “followers”. Of course, the bias is the potential discrepancy between the intensity of the communication and the reality on the ground.

Meanwhile, the difference between the performances of these three groups in recent years is striking. On average, digitalisation pioneers outperformed challengers and followers according to every significant banking KPI: for example, pioneers registered an average post-tax RoE of 8.7% between 2013 and 2018, compared with 6.0% for challengers and just 2.1% for followers. In the same period, pioneers increased their average operating profit by 5.1%, while the average returns of challengers and followers shrank by 10.1% and 9.6 % respectively. Digital pioneers were also clearly ahead of the other two groups when comparing efficiency ratios and especially the cost-income ratio. Given this performance gap, it is hardly surprising that digital pioneers generally performed better on capital markets than challengers and followers. Indeed, pioneers were the only group that achieved a price-to-book ratio of more than 1.0x(while BigTechs are largely above 10).

It is not enough, however, for banks simply to entrench digitalisation across all operations for profits to follow. Digitalisation will only work for banks which understand its implications for their businesses. In this regard, there is no better role model for Europe’s profit-starved banks than US technology giants like Google, Amazon and Apple, the original digitalisation pioneers. To complete our study, we looked in depth at these tech giants’ business models and identified the five key success factors, based on digitalisation, which banks need to adopt.

Arguably the most important lesson for banks to learn from the tech giants is that digitalisation is not an end in itself. A banking app on a smart phone is not automatically a profit generator any more than the latest back office banking software. Instead, banks need to see digitalisation as a means to achieving sharper, value-adding customer focus and engagement, combined with efficient, scalable delivery of offerings.

Our research indicates that even Europe’s digitalisation pioneer banks have yet to absorb this lesson fully. For instance, pioneers have to become faster and more dynamic in expanding their offering and in using customer data to tailor products and services to individual needs, without increased complexity. Meanwhile, followers and challengers are in a catch-up race where they must still address such basic issues as developing authentically customer-centric businesses and automating back office systems.

The hopeful conclusion from our study therefore comes with a cautionary note. Digitalisation can indeed be the “silver bullet” that enables Europe’s banks to return to stable profits. As with any bullet, though, one must aim accurately and pull the trigger at the right time, because banks need to apply digitalisation in line with their own digital maturity. Above all, they must make sure not to mistake the means for the end.

The PSD2 deadline extension: why you need it and how best to use your additional time