What investors need to learn from Germany’s stock market crash 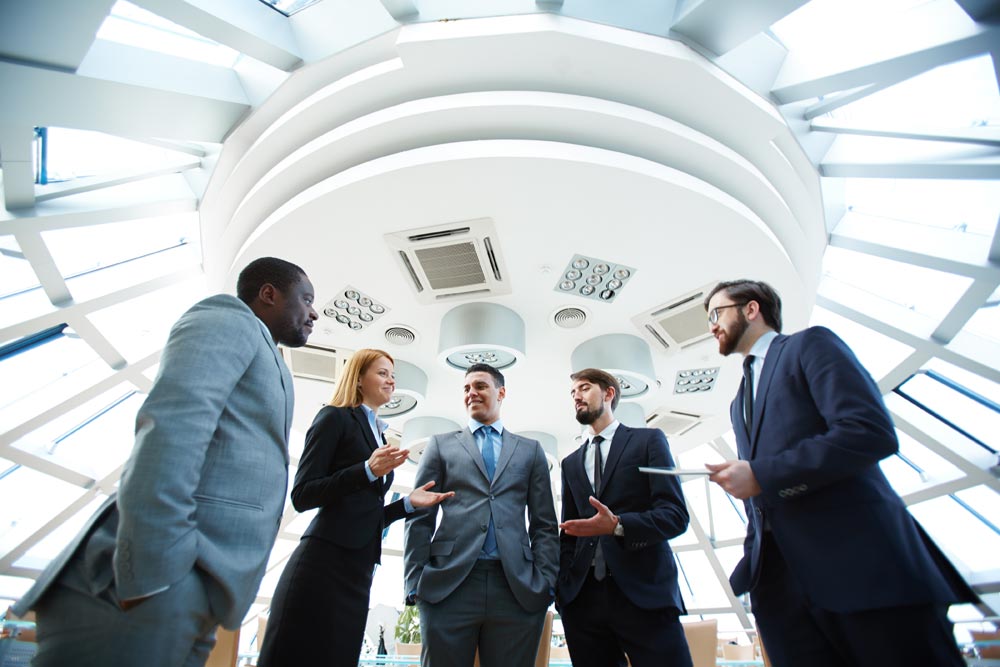 The German stock market crash is a timely reminder of the need to broadly invest, affirms one of the world’s largest independent financial services organisations.

The comment from Tom Elliott, deVere Group’s International Investment Strategist, comes as the DAX, Germany’s top stock index, was nearing the red after shares in the country’s largest car makers dropped over a fresh probe into the diesel emission scandal.

Mr Elliott observes: “Eurozone stock markets have felt the pain of a strong currency in recent weeks, as investors think that improving economic data will force the ECB to curtail its bond-buying program prematurely and – if inflation picks up – lead to interest rate hikes.

“But the DAX 30, the key German stock market index, now has an additional problem that has contributed to recent falls. Its motor sector – led by BMW, Daimler and Volkswagen- is under a cloud as more jurisdictions line up to fine the companies over diesel emissions. Last week, the Mayor of London announced plans to seek compensation from Volkswagen after the true scale of the company’s diesel-fuelled cars’ contribution to the city’s air pollution became known. The sector is at risk of punitive fines across the world.”

He continues: “A further risk is that the ‘Made in Germany’ brand suffers more generally.

“However, while this is embarrassing for the German auto sector, and for German exporters more generally, it is likely to be a passing phase. The fines will be absorbed by shareholders, and meanwhile the German auto sector will return to the real long-term battle: is there a durable market for high quality, driver-driven, private cars?

Mr Elliott goes on to say: “German – and European autos’ biggest threat comes from technology from the U.S. – in the form of driverless cars and battery cells, amongst other factors – as well as changing social habits, which include car pooling and young adults driving less in developed economies.

“The German stock market crash is a timely reminder of the need to broadly invest so that portfolios will have exposure to the young companies likely to benefit from driverless cars for example.”

He concludes: “Diversification of portfolios across sectors, asset classes and regions will ensure investors are best-placed to take full advantage of the present and future opportunities and to mitigate the risks.”

What to do when the taxman comes knocking