What is it that keeps a company in business? 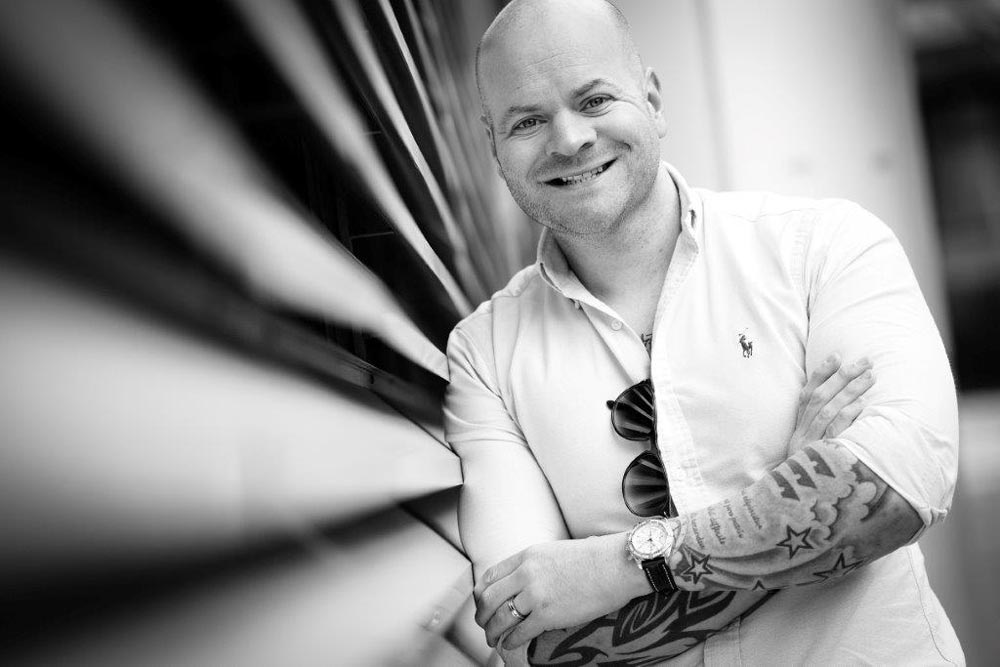 Carl Reader, author of The Start Up Coach, co-owner of dennisandturnbull.com and co-founder of yourbeargroup.com

I’ve recently been looking at new mobile phones for my wife and noticed that Motorola are back on the scene. Yes, Motorola – the mobile phone company that I grew up with – in fact my first mobile was a brick-sized lump of plastic from them!

I understand that they are currently owned by Lenovo, the same company that bought another company from my childhood – IBM. For all intents and purposes, it appears that for IBM and Motorola, they follow a Sports Direct style model of acquiring brands, manufacturing, and retailing (albeit on a website rather than in a physical store).

The question I had to ask from this is simple. What is it that keeps a company in business?

Motorola appears to have suffered the same plight as Nokia. That is, it hadn’t done anything wrong as a business, but hadn’t done enough right things to survive and thrive. Much like BHS, who have closed their last store on the day of writing. Compare these businesses to BlackBerry, whose stubborn reliance during 2005-2015 of sticking to their formula of software + hardware led to a market high in 2007, followed by a dramatic slump in their share price.

So what sets apart the winners?

A core brand definition – The current market leaders have a very strong identity both within and outside their organisations. Apple is synonymous with design. Samsung leads with innovation. What did Motorola and Nokia stand for? Good mobile phones? It doesn’t really stack up. The same can be applied to the retail sector. Zara and H&M stand for fast, disposable, fashion-led clothing. Aldi and Lidl stand for no-frills value. What did BHS, or indeed Woolworths, stand for?

Vision beyond the plan – Another differentiator appears to be the vision of these companies. Successful companies think far beyond their current operating plan, and far beyond their current product cycles. They look for the “second bounce of the ball”, and are anticipating where market demands would be in 20-30 years time. The likes of Apple had clearly mapped out where they saw music when they bet the company on the iPod, and in turn their future development of music consumption. Yes, I know there were MP3 players available before (I had one myself), but no company had placed so many chips, so visibly, on the success of the format.

Acceptance that they won’t be the safe bet – Following on from the last example, the latest shock from Cupertino is the removal of the headphone jack from an upcoming iPhone. Hands up who misses their LAN socket, floppy disk drive, CD drive, VGA socket… Innovation requires change, and it often isn’t comfortable. The successful companies make the right changes and don’t – or won’t – look back.

Now I’m sure that there are a lot of other factors. And of course, funding, management, structure, product and luck all play a good part in this! But – I would happily bet that a company which works to the three points above will perform far better than a company who just does a good job, for its current customers, and tries to keep everyone happy.

How can businesses equip their customers in the fight against cybercrime?