What kind of legal protection are Trade Secrets given? It’s changing… 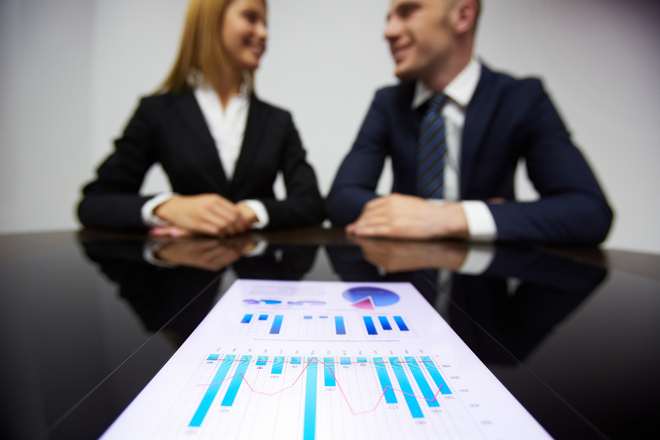 Laws in the US, EU and China that govern Trade Secrets have been changing in recent years, and at the same time, Trade Secret misappropriation cases are soaring.

Organisations are realising they do not have sufficient procedures in place to successfully manage and protect Trade Secrets – an urgent issue given their status as a critical business asset.

In response to this, PatSnap has launched – in collaboration with IP expert Donal O’Connell of Chawton Innovation Services – a new free online learning course on Academy by PatSnap, in order to help companies understand how to manage Trade Secrets more successfully in light of the rapidly changing legal context.

Donal O’Connell is Adjunct Professor of IP at Imperial College Business School in London, and a member of global IP strategist group IAM 300. As a former VP of R&D and Director of IP at Nokia, Donal is returning to Academy by PatSnap following his previous course covering IP risk and IP risk management.

The latest six-part video series includes the following modules, with over 115 minutes of content:

There have been many recent examples of high-profile incidents involving Trade Secrets. Walmart has been sued by Zest Labs for theft of its trade secret relating to fruit and vegetable freshness in a $2 billion complaint. In another incident, Xiaoqing Zheng of New York was arrested for allegedly stealing trade secrets from General Electric in relation to its turbine technologies. Meanwhile, California-based LED vendor, Lumileds LLC, was awarded $66 million after a jury found that a Chinese competitor, ETI, misappropriated Lumileds’ trade secrets and used them to develop their own technologies.

During the PatSnap Academy course, O’Connell explains that trade secrets have been neglected by many organisations, adding that “other forms of IP have taken much more attention by the IP profession.” He continues: “First of all, there needs to be education. Companies need to understand what trade secrets are because there have been lots of recent developments and they need to make sure they are aware of these changes taking place. And secondly, they need to have some sort of governance structure, some ability to make informed decisions, gather data, measure and monitor, and so forth. I think that they are the two fundamentals.”

Duncan Clark, head of PatSnap Academy, said “Following the success of our previous course with Donal O’Connell, we’re really proud to be inviting him back to Academy by PatSnap – this time to teach our subscribers all about Trade Secrets. It’s commonly stated that intangible assets make up about 80% of the value of a company nowadays – and for certain types of company – trade secrets can make up a significant proportion of that value. With the latest global developments in laws governing Trade Secrets, companies must educate themselves and their employees about the proper handling of Trade Secrets and Intellectual Property more generally.”

Academy by PatSnap was launched in October 2017 in order to empower innovators to learn how to protect and commercialise their ideas, and now has over 1,700 students and professionals registered on the platform.

Making your mark: an introduction to trademarks