What makes the UK so appealing to Chinese investors? 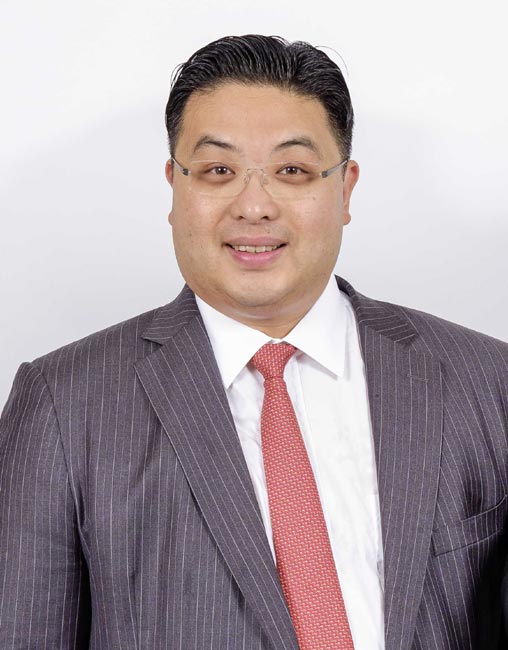 Our anniversary comes at a most interesting time, with Hong Kong having just celebrated the 20th anniversary of its return from British to Chinese sovereignty. For me, both anniversaries are particularly poignant in that they remind me of just how far we have come in relations between East and West. I view this both on a personal and professional level – the bulk of my education was in the West, but my heritage, and identity lies in the East. Moreover, beyond such personal considerations, these anniversaries highlight the huge growth in financial and economic relations between China and the UK alongside the huge potential for their further growth. With Brexit still apparently yielding more questions than answers, for the UK there has never been a better time to look East.

Already, the sheer breadth and range of Chinese investment in the UK would probably surprise even many well-informed readers. How many people know, for example, that in July 2014 Pizza Express, a key feature of so many high streets, was sold to the China-based private equity firm Hony Capital in a deal worth £900 million? Or that all four leading football clubs in the West Midlands, West Bromwich Albion, Aston Villa, Wolverhampton Wanderers and Birmingham City, have been acquired by Chinese investors?

There has been no Brexit-induced let up in Chinese interest in UK real estate, both commercial and residential. Just recently, CC Land, originally a Chongqing company and now listed on the Hong Kong Stock Exchange, who acquired the “Cheesegrater” skyscraper in the City in March this year for £1.5bn, in what was the second-biggest ever sale of a UK building, announced they were planning to open a Mayfair office and to jointly develop a large-scale housing-led project with a UK company. This shows once again that Chinese investment and interest in the UK is for the long-term. According to the leading property company Knight Frank, there is currently some £2.4bn of City property under offer. And £2bn of these offers are from Chinese buyers, both from the mainland and Hong Kong. On 28 June, UK and Chinese VIPs joined together for the groundbreaking ceremony of the ABP Royal Albert Dock. With a total investment of £1.7bn, this is slated to become London’s third key financial district, after the City and Canary Wharf, with a specific focus on linking East and West.

The UK’s technology industry is another key example of both countries working together for forward-looking mutual benefit and prosperity. As one of the world’s best and strongest centres for innovation, the UK is a natural source and outlet for many Chinese entrepreneurs, innovators and their companies and skills. China’s single largest UK investment to date is in the Hinckley Point nuclear power station, being built by EDF of France, which is slated to provide a considerable part of the UK’s energy needs in the future. In terms of more traditional fossil fuels, China last year became the largest crude oil operator in the North Sea. China National Offshore Oil Corporation (CNOOC) runs two of the North Sea’s biggest oilfields, while Nexen, a CNOOC-owned company, is responsible for extracting almost 200,000 barrels a day in the area, more than 10 per cent of total output.

China already leads the world in renewable energy and in July this year the maker of the London black cab, the London Taxi Company unveiled the new, electric design of the iconic car, which will hit the capital’s roads in November and which it hopes to sell to pollution-blighted cities worldwide. The firm, then known as Manganese Bronze Holdings, was acquired by the Chinese automotive giant Geely in 2013. Geely also now owns the Swedish carmaker Volvo, which, again this July, announced it would sell only electric vehicles from 2019.

And Hong Kong’s richest man, Sir Li Ka Shing was an early stage investor in DeepMind, the amazing AI start up that developed AlphaGo and was acquired by Google in January 2014 for US$500 million. Of course, Li Ka Shing has long been a major investor in the UK, in fields as diverse as ports, mobile telecoms and water.

I have always been interested in new developments, especially in technology, my company has its own tech investment arm with an eye to the future, focusing on cutting-edge areas such as virtual reality (VR), life sciences and bio medicine.

Wherever you turn, the economic links between China and the UK are more developed, diverse and dynamic than you might have realised or imagined, and these links should be used by young entrepreneurs and seasoned business veterans alike to the utmost advantage.

THE DOS AND DON’TS OF PROPERTY INVESTMENT