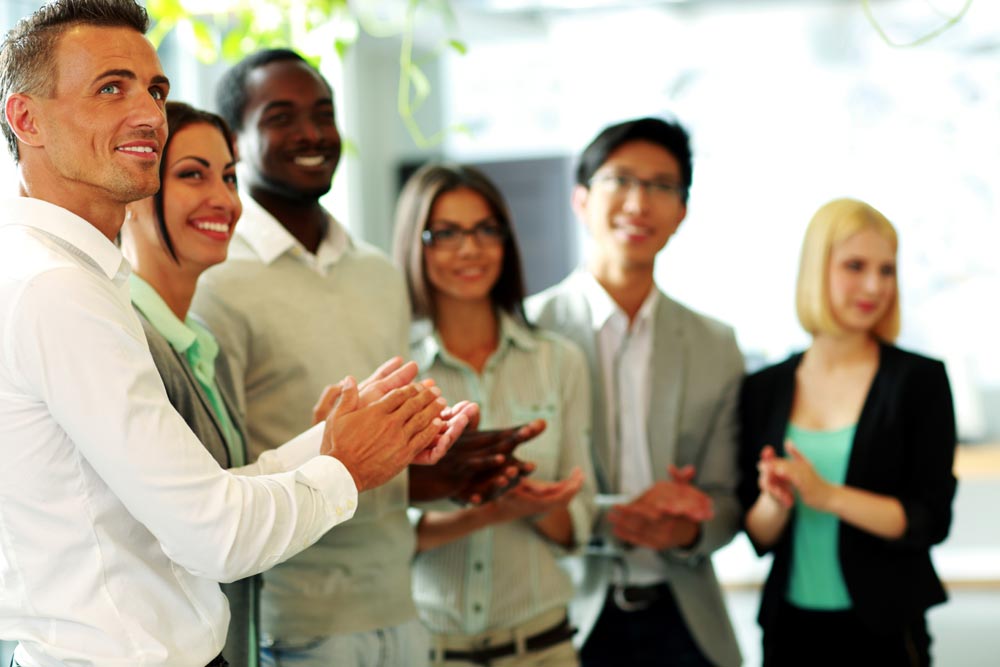 Brits on average think solicitors earn 20% more than they actually do and journalists are perceived to earn over a quarter (28%) more than their average salary, according to a new poll by Oxford Open Learning.

The nation also underestimated the pay of other professions in some cases, with Brits thinking train drivers earn 32% less than they actually do. Headmasters of secondary state schools are perceived to earn £26,192 less than their actual salary.

Of the fifteen professions surveyed, ten of their annual salaries were over-estimated.

Dr Nick Smith, Courses Director and founder of Oxford Open Learning Trust, said: “A previous study we carried out found that money is the biggest motivator behind changing careers, followed by better working hours and personal interest. However, the results of this survey show Brits are overestimating the salaries earned by many professions.

“Among British workers, over half (52%) said that salary was an important factor when they chose their current job role. When it came to choosing a new career or job role, this figure increased to 68% – suggesting that monetary incentives are key for choosing a new career.

“Changing careers seems to pay off; over a third of British workers polled (34%) that had moved to a new job role said they had an increase in salary after the first year of their new career.”

Distance learning provider Oxford Open Learning Trust created the Profession Picker tool to help adults thinking about a career change. Each year, the Trust serves learners that might need an extra qualification such as a GCSE or A Level in order to get their desired job and start a new career.