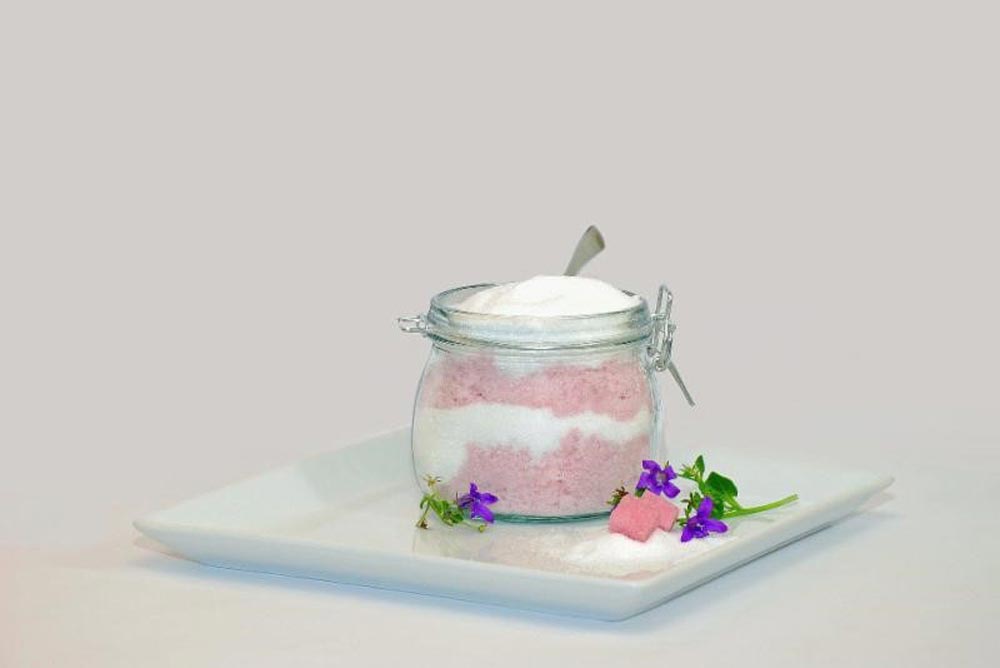 The new financial year is the perfect time to take stock of your finances and make some changes to ensure that the year ahead is even more profitable than the one before.

While the government uses April to increase taxes and cut spending, savvy investors are using the month to their own advantage.

According to the experts at easyMarkets, those opportunities are likely to be plentiful as the 2017/18 financial year unfolds. One currency pairing to watch closely right now is the EUR/GBP. 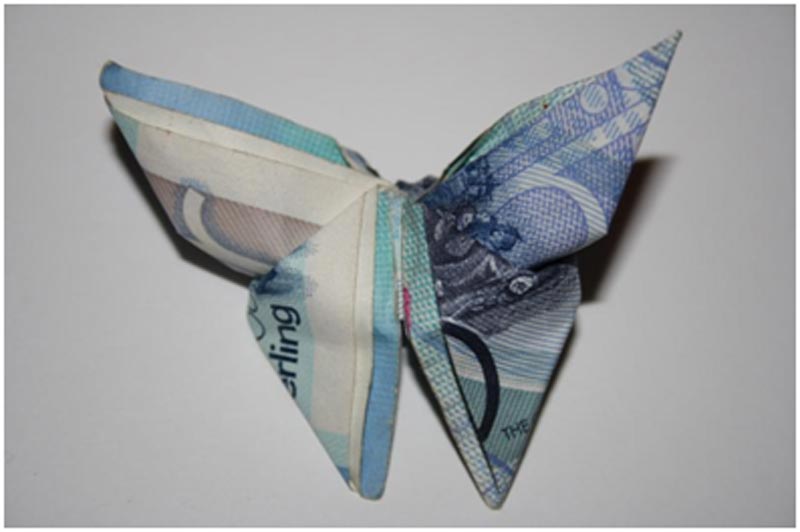 For the euro, the coming election in France is a major key. 23rd April is the first round and the expectation is that Marine Le Pen could win this round. She is very anti-EU and has said if she does win, then she will implement France’s own EU Referendum. The second round of the election is on 7th May. Le Pen is expected to lose this round, but the race is tight. EUR/GBP bulls and bears will be watching this outcome very closely.

Gibraltar is British territory and has been since 1713, though Spain disputes this and has asked on many occasions for joint sovereignty. Michael Howard’s comments on comparing Gibraltar to the Falkland Islands have not helped and goes to show that divorce proceedings will not be easy. Negotiations between the EU and the UK are expected to start in June.

The MPC official bank rate vote for the UK on 11 May could also impact on the EUR/GBP. The previous MPC vote (in March) caused a stir, as one-member voted for a rate hike. If other members join the call for a rate hike – or indeed if that member withdraws his vote to raise interest rates – it could give an indication as to if and when the UK could raise interest rates. Many believe the BOE is likely to raise rates before the ECB.

Bearing all of this in mind, the EUR/GBP is the pair to be mindful of over the next three months, as there will be a lot that could impact on its direction. The euro started to gain momentum against the sterling in December 2015, with the build-up to the UK referendum, and then picked up the pace after the shock result, spiking to the highest level against the sterling on October 2016 (the highest level since 1 January 2009). It has dropped back slightly since then, but is still trading at levels not seen since 2013.

The French elections are likely to cause volatility but the anticipation of Marine Le Pen actually winning is slowly dying down. Only a shock win for Le Pen could really put the EUR/GBP under pressure. As for the sterling, the ongoing political spat between the UK and the EU could cause movements, but the market is pretty much expecting this not to be an easy separation. For the pound, it will really be about economic data and hints of future rate hikes by the Bank of England that could give it support against the EURO.

When it comes to market predictions, the easyMarkets team has also flagged gold as the precious metal of the moment.

“Trump trade is losing momentum. On the back of Trump’s failed attempt to pass his healthcare reform through the Senate, there is now general consensus that he will also fail to pass some key fiscal policies such as tax cuts and infrastructure spending. The so called “Trump trade” relied heavily on Trump passing such policies. With hope on this waning, gold is showing signs of gaining strength.” 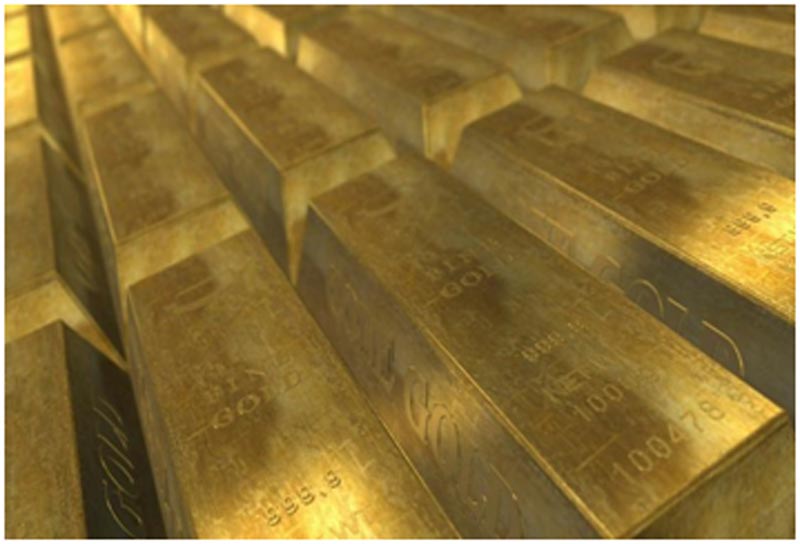 Gold is also showing resilience despite the fact that the Federal Reserve has raised interest rates twice within the last three months. 14th June will see another interest rate decision by the Federal Reserve, and though there was talk of two further interest rate hikes this year, with inflation currently holding where it is, there is now trepidation slipping in that there will only be one further rate rise in 2017. If this is the case, gold could benefit, so June could point us in the direction gold may go.

Political unease in Europe is also helping gold shine, with the likes of the Brexit negotiations and the French elections firmly in the headlines. There is also political unrest developing further in South Africa.

Gold survived a huge test in March, where it dipped below the key $1200 oz. level before bouncing back. With so much political instability at present, there is definitely enough uncertainty for gold to be attractive for investors. However, though it is trading (at the time of writing) at a five-month high, it could be all about whether the Fed will be aggressive and raise rates twice this year. Thus the outcome of the 14th June rate decision could be pivotal for gold.

As the new financial year unfolds, the easyMarkets team will also be keeping a close eye on sugar. Sugar had a bumper year in 2016, hitting highs of 24.05 cents per pound in September 2016 (a level it hasn’t reached since 2012). Since then it has fallen back and in Q1 sugar declined around 14.1%.

Brazil is the largest producer of the sweet commodity and production has increased due to the higher prices in 2016. Droughts caused by El Nino were largely responsible for the rising prices, having caused a production deficit by affecting several major sugar-producing nations in Asia.

“Now there are signs that, with increased production, there is a surplus of sugar, which could indicate why we are currently seeing a decline. There is talk from some analysts that the price could fall down to 15 cents per pound in the coming months. Looking at a weekly chart, there looks like there could be a potential Elliot wave developing, where sugar is currently in the middle of wave three on the downside. Sugar needs to be watched very closely over the coming months.”

Digital Marketing: The Battle Between SEO and PPC