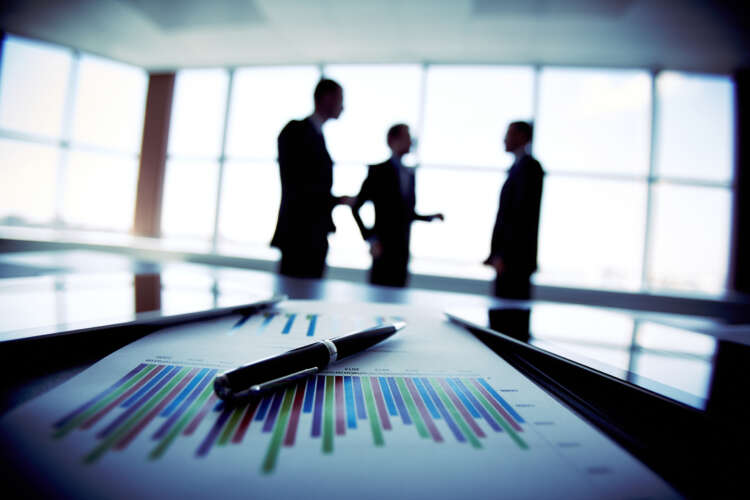 Markets last week were dominated by just one event – the meeting of the US Federal Reserve on Wednesday which caught investors on the hop.

The Fed updates its economic and interest rate forecasts once a quarter and these were the source of the surprise. The infamous ‘dot plot’ showed 13 out of the 18 Fed members now projecting one or more rate increases by end-2023, up from seven back in March. More importantly, the median forecast is now for two rate hikes in 2023, versus none before.

This shift accompanied a substantial upward revision of the Fed’s inflation forecast for this year to 3.0% on the back of the surge seen in April and May. The Fed, however, continues to believe the bulk of this rise will be temporary and left its central forecast for next year broadly unchanged at 2.1%.

Chair Powell was also at pains to emphasise the dot plot just represents the forecasts of individual members, is not an official Fed forecast and should be taken with a big grain of salt because of the uncertainties. Indeed, the spread of forecasts is striking. Five Fed members are forecasting four or more rate hikes by end-2023 at the same time as another five expect no change in rates at all.

So how did the markets react to all of this? Starting with bonds, 10-year Treasury yields somewhat surprisingly ended the week little changed at 1.45% despite the Fed shock. However, the yield curve flattened significantly. Yields on shorter dated bonds rose, due to expectations of earlier Fed tightening, while those on the longest dated bonds fell, due to reduced worries of a major sustained inflation overshoot.

The market has in fact not believed the Fed for a while and for several months has been pricing in two rate rises by end-2023. Now, it has once again moved ahead of the Fed and is building in three hikes. Even so, we continue to believe that yields will head higher later this year, albeit not by a massive amount.

As for other asset classes, the dollar bounced, reversing its losses of recent weeks, and the gold price dropped, unwinding its gains of late. Neither move was a big surprise and we don’t expect either to be sustained for too long.

Moving onto equities, the overall reaction was limited with global markets down 1.2% in local currency terms over the week. But the impact at the sector/stock level was considerably more pronounced, with this year’s ‘reflation’ trade going into reverse. Cyclicals underperformed technology and defensives while value stocks lagged growth stocks.

We believe this is just a temporary setback for the rotation into value. We plan to use the opportunity to increase our exposure to this area and the more cyclical sectors such as materials, energy and financials. At the end of the day, the shift in Fed policy is not that great and the environment over coming months remains one of strong growth, increased inflation pressures and rising bond yields – all factors supportive of these areas of the market.

UK equities suffered last week, both from the move out of value and a fall in the pound against a stronger dollar to $1.38. However, with both factors expected to be only temporary, the UK remains one of our favoured markets.

Meanwhile, UK inflation surprised on the upside in May, rising to 2.1% from 1.5%, and looks set to head up to 3% later this year. But the BoE, just like the Fed, believes the current pick-up is temporary and it is unlikely to prompt a significant policy change. Compared to the Fed meeting, the MPC get-together this Thursday looks set to be a rather dull affair.

How Bank CISOs Can Respond to a Digital Hostage Scenario