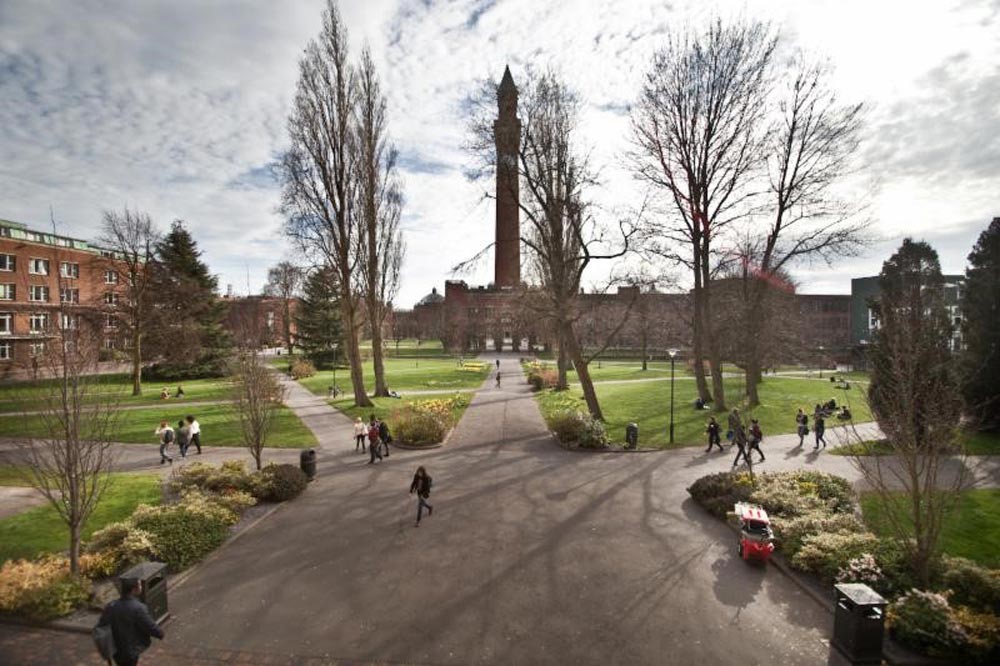 2016 is a landmark year in terms of the UK’s devolution agenda. The Cities and Local Government Devolution Act received Royal Assent and came into force as law in the UK on 28 January 2016. The law allows for ‘combined authorities’ to take on greater powers than under previous legislation, provided they have an elected metro mayor in place. As a result, seven UK cities/areas are planning to elect mayors in May 2017, according to Centre for Cities.

Metro mayors will have the authority to manage their area with a far more localised approach than was previously possible. Their powers exceed those of regular councillors and they can thus have a wider impact. Ray Withers, CEO of Property Frontiers, offers investment properties such as The Divine Collection in cities like Birmingham, which will fall under the leadership of the West Midlands metro mayor when elected next year. He comments,

“The appointment of metro mayors could mean a significant boost to the property sectors in certain areas of the UK. The correlation between those areas electing mayors and the property hotspots of 2017 definitely bears watching.

“London is a prime example. We’ve seen mayors in the capital push through housing programmes that other cities could definitely benefit from. Sadiq Khan’s affordable housing programme is precisely the kind of move that can stimulate a local property market and it’s exciting that Birmingham and other large cities will soon be able to benefit from similar measures.”

As such, Birmingham is one property hotspot to watch in 2017. Liverpool, which will also be benefitting from an elected mayor, is another. Metro mayors will be able to set the strategic direction of their city/area in a way that knits together local housing, transport and skills.

Managing Director Jonathan Stephens, of Surrenden Invest, is excited about Liverpool’s potential under such an arrangement, with developments such as Strand Plaza looking to reap the benefits. He explains,

“The election of a metro mayor for the Liverpool City Region is excellent news. We’re anticipating a strong local impact, particularly as the mayor will be able to make joined up decisions about housing. Rather than relying solely on national decision makers or the whims of individual local authorities, Liverpool will be able to take a strategic approach to its own future. It will be a great time to be part of the property sector there – we’re definitely hoping for a mayor-inspired boom in this region.”

Stephens’ comments are echoed by those of Jean Liggett, CEO of visionary property investment consultancy, Properties of the World. With investment properties available in cities including Sunderland, Hartlepool and Manchester, all of which will fall under the remit of directly elected mayors come 2017, she is keen to see the impact that the new metro mayors will have. Liggett comments,

“The devolution of power to metro mayors could spell excellent news for local UK property markets. I’ll be watching all of the metro mayor regions closely during the latter half of 2017 to see what the mayors there can achieve in terms of creating local property hotspots. Ultimately, metro mayors should be able to make their cities more powerful and better cities are a good choice for housing investment. Smart investors will certainly be buying with metro mayor regions in mind as we head towards the elections in May.”

The pull of the past! 1 in 5 keep items they think will be valuable in the future