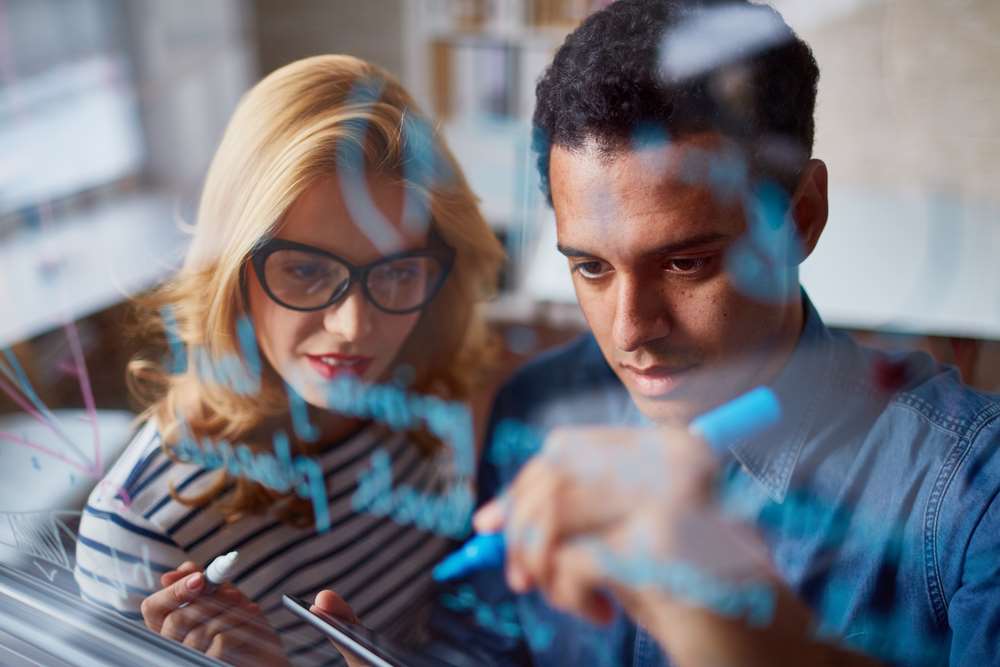 For me, 2013 has long stayed in my memory as a year that affected me personally – a year where one key event impacted me directly. Looking back on it now though,its seems that there are several things that occurred that year, which are now repeating.

Firstly, Obama was sworn in for his second term in the big job, whereas this year we have seen another POTUS also get sworn in. Secondly, North Korea’s2013 nuclear test caused international outrage, if not the heated exchanges of words we’ve seen this year. We also had a number of catastrophic storms back in 2013 with the tornado in Moores, Oklahoma being particularly devastating.

However, there are two things in particular that come to mind that look like a direct repeat of 2013. One is the approaching potential shut down of the US Government in December. The second is the incredible bull run of bitcoin.

In 2013, the now infamous crypto currency was only five years old. This was the time it first started to gain real attention from the market. In January 2013, Bitcoin was trading around $12.15 per coin and hadn’t yet showed up on anyone’s radar. Then a financial crisis occurred in March which kick started an incredible run for the remainder of the year.

In March 2013, a financial crisis gripped the small Mediterranean island of Cyprus. The country was forced to request a $13 billion bailout from the European Union and the International Monetary Fund.  The terms of the rescue package were that Cyprus Central Bank had to raise $7.5 billion by taxing bank deposits.

Cash restrictions on the populous were implemented to avoid a potential bank run and large depositors ended up losing as much 10% of their held capital. One of major retail banks was forced to close and banks across the country were closed for a number of weeks.I live in Cyprus and it wasn’t pleasant.

Despite Cyprus having a population of fewer than one million people, these events caught the attention of the media all over the globe and the island was in many a headline. Interestingly, it also caused people to take note of the potential of bitcoin. Due to what had happened with the Cypriot Banks, bitcoin started to gain in popularity due to the fact that it was unregulated and no government or bank could touch it.

The following month, bitcoin went on to hit a new high of $1,242 per coin due to increased demand from consumers in China – until the Chinese Government thought enough was enough and stepped in and barred all banks from handling bitcoin transactions.After that intervention, and a number of high profile court cases and rumours of hacks, bitcoin collapsed, hitting a low of $100.91 per coin in August 2014.

However, that is the lowest it went. From there,over the next two years, it traded fairly side wards until January 2017 – and we all know what has happened since then!

Now the question to ask, of course, is: Will we see a repeat of what happened at the tail end of 2013?   First of all, like 2013, we’ve had further intervention by the Chinese authorities and other governments. However, as yet it hasn’t stopped this year’s incredible bull run. We’ve also seen many voices crying out “bubble” and “scam,” but again bitcoin traders have brushed this off. The biggest difference between this year and 2013 is that, despite the skeptics, we’re now seeing some real players in the market start to embrace bitcoin, with the CME Group the latest exchange to announce its intention to launch bitcoin future contracts.

So will we have a reversal with bitcoin like we saw at the end of 2013? Only time will tell for sure. However, as long as the interest in this cryptocurrency continues, the chances that bitcoin could keep on rising may remain intact.

Are financial institutions making the most out of their customer experience?