WHY ARE INVESTORS CHECKING OUT OF UK BUY-TO-LET AND CHECKING IN TO HOTEL INVESTMENT? 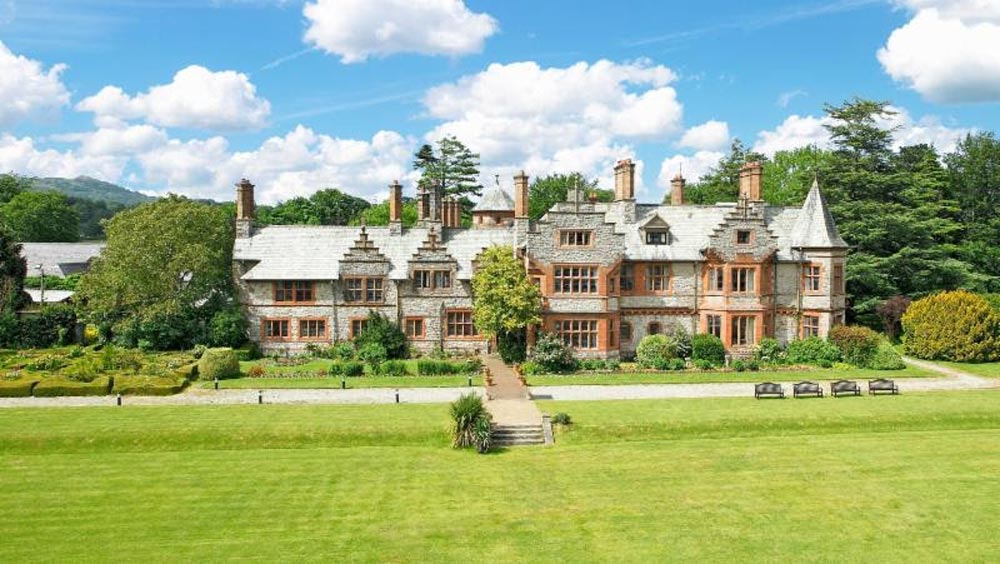 The 3% stamp duty increase that came into effect in April 2016 has made many investors more cautious about the potential of buy-to-let property in the UK. Instead, many have been turning to hotel investment, as Jean Liggett, Managing Director of visionary property consultancy, Properties of the World, explains:

“Hotel investment offers a number of advantages over residential buy-to-let. Hotel rooms tend to have a lower entry point, offer higher returns and don’t have any of the management hassle that is associated with becoming a landlord. While there’s been a lot of talk about buy-to-let investment in the press, the hotel investment sector has been quietly booming. It’s the place to be for those looking for healthy returns without having to worry about extra stamp duty fees.”

The Jones Lang Lasalle (JLL) Hotel Investment Outlook 2016 confirms the size of that boom. Hotel deal volumes increased by a staggering 50% in 2015, to a global value of $85 billion. There were a number of ‘trophy sales’ during the year, with a record proportion of single asset transactions and cross-border capital. Altogether, just 30 cities around the world account for roughly 66% of global value when it comes to the hotel market.
2015 was also an excellent year for hotel investment within the UK. Savills reported a nine year high of £8.1 billion worth of transaction volumes, up 31.6% over 2014’s £6.1 billion.

With fewer trophy sales expected, 2016 should be a more measured year for the hotel investment sector, with secondary markets grabbing the headlines and providing the most fertile investment market over the course of the year, according to JLL.

Certainly in the UK the figures stack up favorably when compared with buy-to-let investment. The country’s highest yielding market (Manchester, according to HSBC), offers returns of 7.98% gross. However, hotel investments such as CaerRhun Hall in North Wales offer returns of 10% per annum.

The low price point is also an attraction. Luxurious hotel rooms in the stunning, Grade II listed, Elizabethan-style CaerRhun redevelopment are available from £50,000. Investors would be hard pressed indeed to find a decent buy-to-let property in the UK for that amount!

Steady returns and no worries about maintenance make hotel room investments even more attractive to many. Properties of the World’s Jean Liggett continues:

“The lack of maintenance requirements is a big plus for many investors. As a buy-to-let landlord, if something breaks in your rental property it’s going to impact on your time and your finances until it’s fixed. With a hotel investment, the management company will take care of such issues plus more. It’s a much more hands-off investment. Hotel investments can also offer additional lifestyle benefits with several including free usage each year – just one of the many advantages over buy-to-let.”

CaerRhun Hall does just that: investors get to use their room for two weeks every year, free of charge, enjoying the delightful, walled Welsh market town of Conwy, with its stunning countryside surroundings and of course, the truly iconic Conwy castle.

2016 looks to be a promising year for hotel investment in Wales. The most recent tourism figures (for the year of 2014) show that the country received 10 million overnight visitors from Great Britain during the year. Wales attracted an additional 932,000 international visitors during the same period bringing in £368 million. Visitors came from around the world, with the greatest concentration from the Republic of Ireland (148,000 visitors), France (111,000), Germany (92,000) and the USA (90,000). Interim 2015 figures indicated growth over the 2014 numbers.

The Welsh government is pushing for further growth each year, with annual campaigns designed to show the breadth of excitement available to those who visit Wales: 2016 has been marketed as the Year of Adventure and 2017, the Year of Legends.

However it’s dressed up, Wales is enjoying significant interest in its tourism offering and it’s an offering that has caught the attention of many would-be and former buy-to-let investors. As Properties of the World’s Jean Liggett concludes,

“At the end of the day, investors vote with their feet, and right now we’re seeing increasing numbers of them walking away from the buy-to-let sector in favour of hotel investment. Hotels generate greater returns per square meter, come with less hassle and don’t present any additional charges like stamp duty or buildings insurance. That’s why investments like CaerRhun Hall are being snapped up so fast.”