Why are we seeing a flurry of exits by Global Insurance players from Asia? 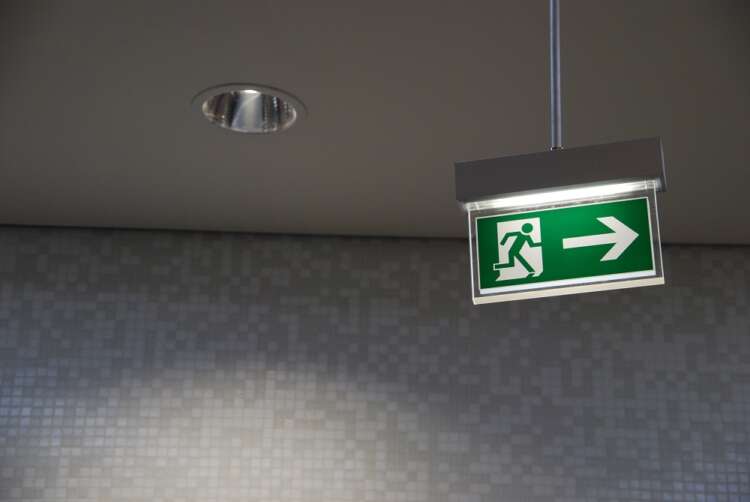 Axa announced sale of its 49.99% stake in Axa Affin Generali Insurance (“AAGI”) and 49.0% stake in Axa Affin Life Insurance (“AALI”) for a total cash proceeds of c. Euro 140 mn on 22 June 2021. It is one of the latest exits by a global insurer where we have seen similar exits by a number of other players like Aviva (exited Singapore, Vietnam, Indonesia, Taiwan, Hong Kong and trying to exit China and India), Cardif (exited Vietnam, exiting India), Mapfre (exiting Indonesia, Philippines), Axa (exiting Singapore, India), Old Mutual (exited India) and many others.

Many exits were carried out by Australian banks too which retreated both their banking operations in Asia as well as divested insurance business in an attempt to restructure their balance sheet and focus on core Australian banking businesses for example CBA (exited Indonesia), IAG (exited Indonesia, Vietnam and Thailand), QBE (exited Thailand, Indonesia, Philippines) and many more.

So why are these players exiting these markets?

Is it because the market doesn’t have the potential which they initially envisaged, or is it that they didn’t know how to succeed in these highly competitive markets?

To understand, maybe we go back a few decades ago when some of these players entered Asia. A lot of these entries happened because of the booming Asian economy and everyone wanted to plant a flag in Asia as investors and analysts were asking Global CEOs for their Asia strategy after Jim O’ Neil’s famous ‘Build Better Global Economic BRICs’ report in 2001. Some of these entries were not well thought through and were poorly executed which resulted in a lot of these operations failing to capture the intended growth despite burning huge amounts of cash. On the other hand, domestic players or well-structured JVs boomed well and became market dominant players.

In fact, we can categorize reasons for their exits in the following four buckets:

Above reasons mixed with a myriad of other minor factors can explain a large majority of these exits. However, the good news is that we are now seeing a strong buying interest from North Asian buyers including Koreans, Chinese, Taiwanese, and Japanese players who are capturing the grounds ceded by American, European, and Australian insurers. A few of these quitters may also come back to acquire in Asia if their strategy or their CEO changes.

It would be interesting to see if we are heading for a bifurcated world where Asia is led by Asian players and Europe & US would be led by Europe & US players in the medium term. As of now, players like Allianz, Manulife, SunLife, Generali, and Zurich, with their continued investments in Asian markets, are proving it to be otherwise. 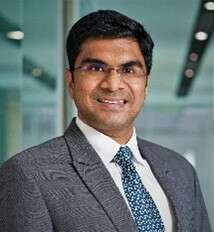 Tanay is a seasoned M&A professional with more than 14 years of experience in advising Financial Institutions Groups around their M&A needs at reputed firms like Deloitte, Standard Chartered Bank and Ambit Corporate Finance. He has advised over 50 deals with value of USD 10 bn in South East Asia and South Asia with special focus on insurance, bank, non-bank funding companies, asset management, and brokerage clients.

Insurance products growing in importance in 2021 and beyond