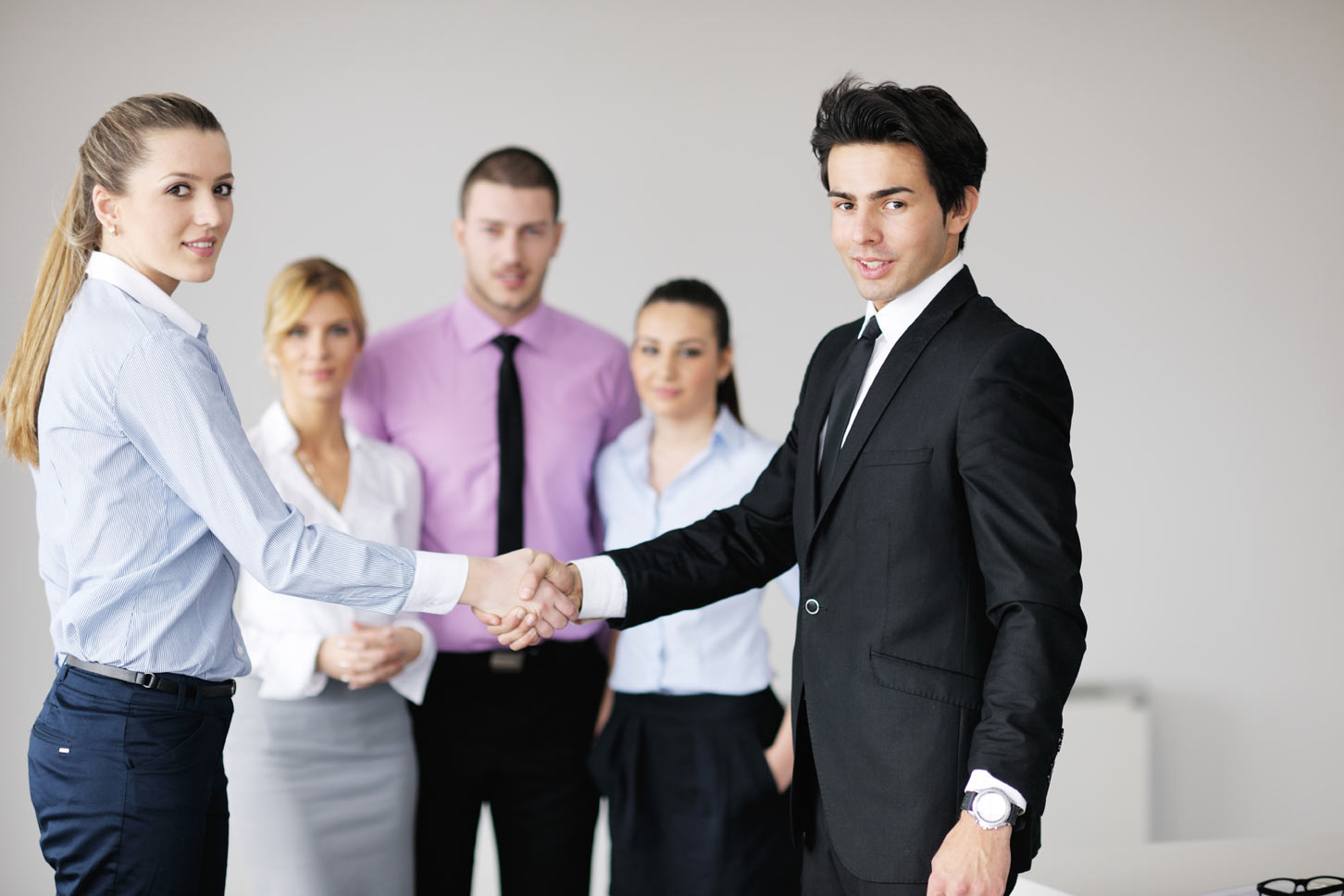 The arguments for a strong rally in Japanese equities are in place. Global growth is picking up, and the TOPIX is traditionally a play on this theme. Smaller companies will benefit from improving domestic economic data, with the Bank of Japan forecasting real GDP growth at around 1.4% for 2017.

The number of share buy-backs is at a record high, while dividends look set to grow thanks to strong cash balances in corporate accounts. Goldman Sachs are forecasting a respectable 12.5% in corporate earnings growth for the many companies with year-end reporting dates of 31st March.

And yet the Japanese stock market has substantially underperformed other major stock markets year-to-date. The MSCI Japan index is up 1.6% year to date compared to 5.9% for the MSCI Kokusai World ex Japan index (both in local currency terms, income reinvested, as of close 29th March).

Japanese companies appear cheap. The TOPIX index trades at an average of 1.75 times book value. This compares with nine times for the S+P500 index and four times for the MSCI Europe index. Similar discrepancies are to be found on price/ earnings comparisons.

There are several explanations as to why investors are willing to pay so much more for U.S and European shares, than for those of Japan.

For more fundamental reasons, a widely-reported market comment piece in March from Mizuho’s chief equity strategist, Masatoshi Kikuchi, is helpful. He complains of:

This list will ring true to investors in Japan.

One cant help but bemoan the disappearance of the U.S from Trans Pacific Partnership (TPP), the completion of which would surely have given Abe political cover to undertake many of the structural reforms of his ‘third arrow’ of structural reform. The Regional Comprehensive Economic Partnership (RCEP), a tariff-only trade deal with China and ASEAN nations, is thin stuff by comparison.

A red herring that is often cited by Japan-bears relates to demographics: ‘Why invest in a country with shrinking and rapidly aging population?’

This argument is valid for smaller, domestic-focused socks. But global investors tend to focus on the TOPIX, which contains many large world-class exporters. For these a shrinking domestic market is an irritation, not a threat to their existence.

While I am sympathetic to Masatoshi Kikuchi’s attempts to explain the underperformance of Japanese equities in recent months, I am inclined to believe that it is overly pessimistic.

An improved economic environment, with rising corporate profits, will surely encourage the emergence of growth stocks and provide necessary cover for corporate restructuring (including governance issues) and labour reform.

Importantly for the Japanese psyche, CPI inflation is now positive. The demon of deflation appears to have been vanquished. This can surely be attributed, at least partly, to the two other arrows of Abenomics – loose monetary policy from the Bank of Japan and fiscal stimulus.

Assuming Abe overcomes the kindergarten scandal, a third term in office looks likely given his close association with these policies. And investors like political stability.

Capital spending by companies is growing – an indicator of improving confidence – as are wages, currently up around 1% in nominal terms over a year ago, 0.5% in real terms. Wage growth will boost domestic demand.

Given the improved macro-economic environment, and with ‘fingers crossed’ that the yen does not suddenly become a safe-haven currency for geopolitical reasons, the Japanese stock market appears too cheap to ignore. It should be attracting global investors, particularly from U.S stocks.