James Fenner, Founder and MD, of Silk Road works alongside house builders and developers in the quest to better design homes with the end-user, the customer, foremost in mind. Here he shares his insight as to why developers need to be at the forefront of the technological adoption lifecycle when it comes to smart home tech. 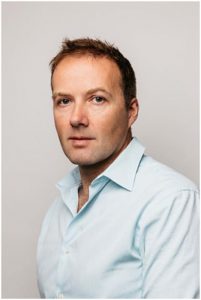 The innovation adoption lifecycle was first defined in 1957, by academics in the US who wanted to track farmers’ purchasing of hybrid seed corn. That early work has led us to understand that pattern in which innovations – particularly technological ones – are embraced.

The resulting technological adoption lifecycle has settled into a span of between six and eight years, ranging from pioneering innovators all the way through to late majority adopters and, ultimately, laggards. This cycle has applied to everything from DVD players to smartphones. Now, it’s smart home technology that’s working its way through the cycle.

With one in four people in the UK, US, Germany and Japan already owning a connected device, we’re moving from the early adopters phase of the cycle to the early majority phase. This will see smart home technology embraced much more broadly by the general public.

Not only does this shift represent greater efficiency in the way that we run our homes, but also an excellent opportunity for developers and house builders to position their brands at the cutting edge of a new trend.

Adoption of smart home technology within the UK residential property market has been slow and fragmented thus far. It has largely been led by customer acquisition rather than any focus on the part of developers.

However, we’re teetering on the brink of that changing. While we may associate the adoption of technology primarily with the young, interestingly it is senior citizens who are leading the charge when it comes to certain types of smart home tech. Losing their independence is the second biggest concern of the over 70s, based on our research, and with the population of over 80s set to double by 2027, IoT technology has become a key part in the drive to maintain independence. 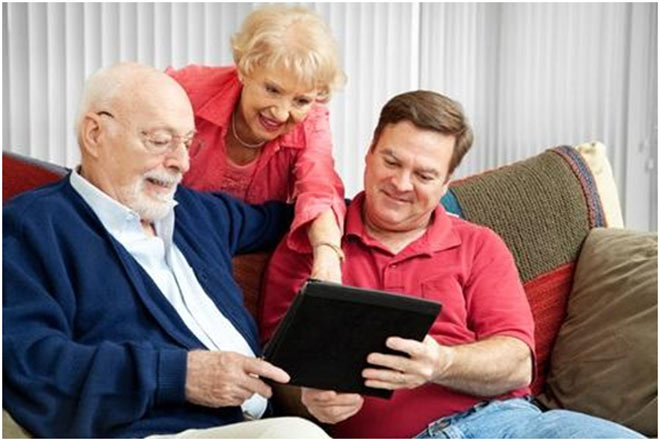 Brands that position themselves to take advantage of that change stand to gain a march on their competitors. Howz, for example, is an app that links to a system of monitoring sensors. These track the routine usage of smart appliances of the elderly or infirm. If the front door isn’t opened at a certain time or the thermostat is too low, the app notifies a designated carer or family member. Such deviations from a regular routine can help to raise awareness of problems that the elderly individual may be facing.

Fall detection floors are also a great example. If the floor detects a fall, it can immediately send an alarm signal to the elderly person’s chosen contact. When applied in this way, smart home technology can enable remote monitoring, giving older people and their caregivers a greater degree of flexibility and choice.

The installation of basic smart technology in a home – for heating and security systems, for example – costs around £600. That’s a relatively tiny sum in the context of the overall cost of the home. However, it punches way above this in terms of value and perception. When a brand comes across as progressive and customer focused, its sales figures tend to reflect that.

The first Nest system launched in 2011. Since then, smart home technology has increasingly become part of our consciousness. Some 40% of adults now expect to be able to text their appliances within the next three years. Just as the use of cars, HD TVs and smartphones all snowballed after reaching a certain tipping point, so too is smart home tech about to break into the mainstream.

Technology has always incrementally changed the way that people work and interact. However, it’s the contemporary convergence of internet, connectivity, miniaturisation, micro-processing, smart devices and software apps that has turned steady steps into radical leaps of potential and capability.

The general public is now reaping the benefits of this. A 2016 PwC survey found that 81% of households with smart heating devices noticed a positive impact in the daily running of their homes. Consumers are enjoying real-time benefits, which is the ultimate game-changer when it comes to speeding up the process of technology adoption.

Of course, such technology doesn’t just apply to individual households. The build to rent sector, for example, is in a strong position to adopt everything from virtual concierges to security apps. 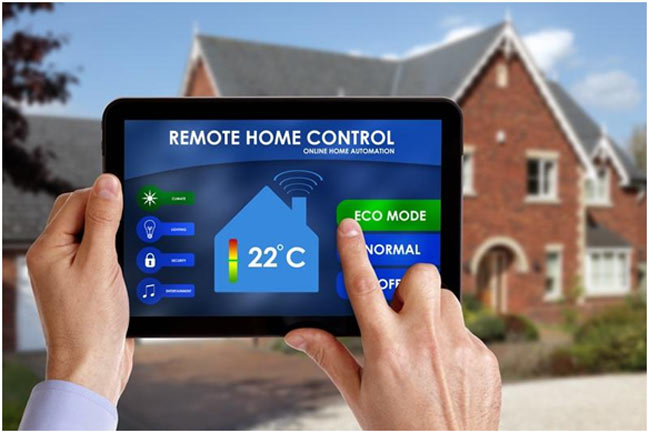 Leading brands over the coming years will be those that embrace user-defined, smart applications to enhance their products. Ultimately it is this potent combination of people, common standards and technology innovation that will separate good residential place-makers from those who are truly great… those who will unlock a new era in experience, convenience and performance that reflects our changing world. It’s no longer a case of ‘if,’ but ‘when.’

While much of the housing sector now appreciates the ‘why’ of smart home technology, the leading brands will be those that work out the mass-market ‘how’ of those applications.

At present, we’re lacking common industry technology standards across complementary areas like architecture, design, planning, construction and compliance. To fully embrace smart home technology, we’ll need commons standards that build compatible technology into developments and retrofit it into existing ones. This depends on agreed technology migration paths that can deliver both multi-platform and multi-device compatibility. In short, future-proofed opportunities. 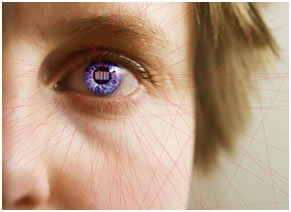 At the same time, we need to ensure common compatibility, with agreed standards for incorporating technology into architecture, design, construction, technology, planning, compliance and access. This has to be backed up with common installation, in order to provide agreed infrastructure standards for physical home connectivity. This covers everything from basic broadband services to super-fast fibre-to-the-cabinet and fibre-to-the-home, along with mobile 3G, 4G and XG-future mobile data connections. These will always depend on location and availability to a certain extent, but that doesn’t stop the housing sector from working to push tech companies forward with installations that will benefit their residents.

While convenience is one benefit of smart home technology, the security capabilities of such tech should also not be overlooked.

Retina scans, fingerprint IDs and facial recognition software allow for an entirely new approach to home security. People lose their house keys every day. It’s much harder to misplace your fingerprints or your eyeballs!

As our trust in ‘always on’ technology grows (thanks, Alexa!), more and more people are coming to wonder how we survived without it. Few of us can imagine navigating a city without a smartphone to guide us these days. One wonders if the same will be true of our home security technology come the end of the next technological adoption lifecycle. Only time will tell.