WHY DO MODERN FINANCE FUNCTIONS STRIVE FOR AUTOMATION? 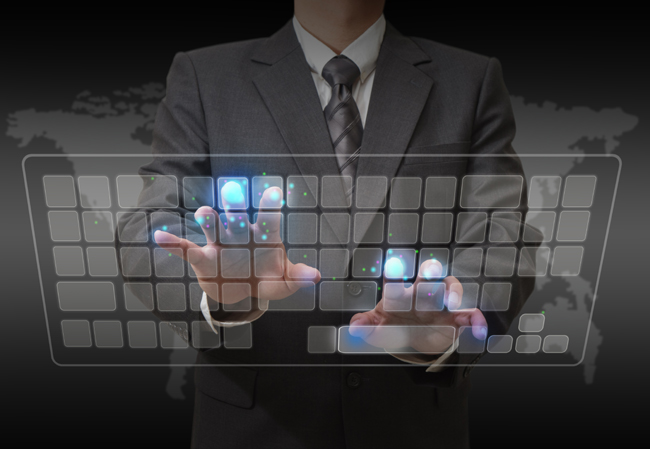 Mario Spanicciati is responsible for strategy and alignment across the entire global organisation, driving strategic partnerships and building out alliances worldwide. Spanicciati has worked alongside company CEO Tucker since 2004 and headed up the company’s EMEA (Europe, Middle East and Africa) operations, launched in London in January of 2013. Spanicciati also led the company’s expansion into France with the launch of the BlackLine Paris office in March of 2015. Under Spanicciati’s direction, the BlackLine Financial Close Suite for SAP® Solutions became an SAP-endorsed business solution, joining the ranks of fewer than 40 other software offerings globally across all industries and categories. Prior to joining BlackLine, Spanicciati was a manager with Merrill Lynch Private Banking and Investment Group. He holds a Bachelor of Science degree from Cornell University.

The notion of automation in the finance function is not new, after all most core financial processes are automated to some extent.  But closer inspection reveals that automation is concentrated around accounting calculations involving transactions and balances, (often in spreadsheets), rather than the process itself.  However, the advent of the cloud, coupled with newly designed applications, is ushering in a new era of automation in which each element of a process, such as the financial close, is connected to adjoining tasks in a continuous chain, enabling complete process visibility, collaboration and control in a way that has simply not been feasible in the past.

Cloud deployment in support of the financial close, such as BlackLine’s, financial close management, intercompany hub, reconciliation management and controls assurance represents an important step forward because it not only connects people to the process, but also connects them to each other. And this has knock-on effects for productivity and even user fulfilment, enabling everyone to do their job better.

McKinsey, the consulting firm agrees.  In a 2013 paper entitled, “Finding Your Digital Sweetspot” it says that digital technologies, such as the cloud drive value in four ways, namely; enhanced connectivity, automation of manual tasks, improved decision making and product or service innovation. But when it comes to the bottom line impact over 5 years, the rewards of pursuing process innovation and cost reductions on the inside (36 percent) are far higher than innovations from customer sales (20 percent). But it has not all been plain sailing. A 2014 FEI (Financial Executives International)/Oracle report, David Pleasance, Senior Partner, Deloitte Consulting LLC says “We believe the shift to digitally-enabled business models is very much a CFO issue and opportunity”, but the same report suggests that many finance functions are the last to ‘digitise operations’ frequently taking a back seat to customer engagement, sales and marketing.

However there are signs that the tide may be turning.  The good news is that CFOs are beginning to recognise the importance of process innovation and improvement in the face of digital disruption.  Nearly 500 senior finance professionals ranked it as their number two concern (after the changing role of the CFO) in a 2015 FSN survey.

And for some modern finance functions it may simply be a matter of time before organization, culture and technology are aligned. A 2014 Accenture paper entitled, “The CFO’s role in Creating a High Performance Finance Culture” adds, “CFOs are involved in redefining the cost model of the business as these new technologies are implemented. Taking into perspective the CFO’s growing role, we should expect their involvement in decisions touching digital to also increase.”

THE BENEFITS OF BIG DATA – HOW TO CONVINCE YOUR CFO

YOUR MONEY IS SAFE, BUT YOUR DATA MIGHT NOT BE