Why investing in employee health can be good for business

Dollar dishes the pain as selloff rumbles on

Challenging 'orthodoxy,' Kwarteng clings on after UK market rout
Our website publishes news, press releases, opinion and advertorials on various financial organizations, products and services which are commissioned from various Companies, Organizations, PR agencies, Bloggers etc. These commissioned articles are commercial in nature. This is not to be considered as financial advice and should be considered only for information purposes. It does not reflect the views or opinion of our website and is not to be considered an endorsement or a recommendation. We cannot guarantee the accuracy or applicability of any information provided with respect to your individual or personal circumstances. Please seek Professional advice from a qualified professional before making any financial decisions. We link to various third-party websites, affiliate sales networks, and to our advertising partners websites. When you view or click on certain links available on our articles, our partners may compensate us for displaying the content to you or make a purchase or fill a form. This will not incur any additional charges to you. To make things simpler for you to identity or distinguish advertised or sponsored articles or links, you may consider all articles or links hosted on our site as a commercial article placement. We will not be responsible for any loss you may suffer as a result of any omission or inaccuracy on the website. 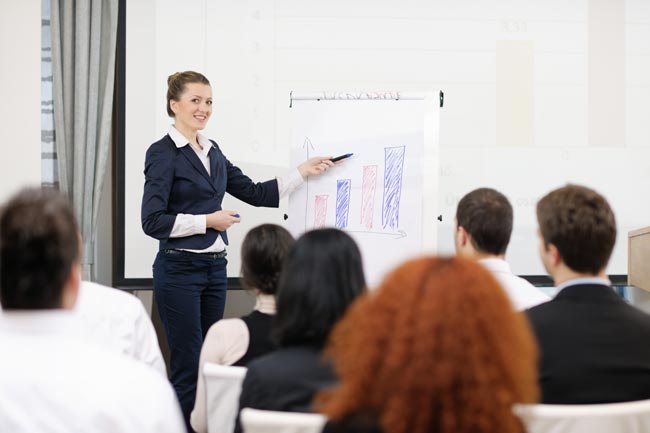 It’s a widely recognised fact that many long-term health problems including a significant increase in the risk of heart disease, diabetes, obesity, certain cancers, depression and muscle and joint problems are associated with sedentary work and lifestyles. Yet despite this many employers still remain slow to make the connection between extended periods of sitting and the corresponding effect on the health and performance of the organisation.

There is good reason to be concerned about the impact of this sedentary working culture. The major implications for the health and wellness of workforces is even causing some, like the well-known Mayo Clinic, to proclaim that ‘sitting is the new smoking’.

Furthermore, a major Lancet study of over one million adults found that sitting for at least eight hours a day could increase the risk of premature death by up to 60 percent. It also suggested that sedentary lifestyles now pose a greater threat to public health and cause more deaths than obesity.

According to Lead scientist Professor Ulf Ekelund, from Cambridge University and the Norwegian School of Sports Sciences, at least one hour of physical activity per day, for example brisk walking or bike cycling, eliminates the association between sitting time and death. It also urged those spending hours at their desk to take a five minute break every hour, as well as exercise at lunchtime and in the evening.

Clearly the onus is now on employers to acknowledge the role that sedentary workstyles and work practices have on health, and take bold actions to protect future enterprise productivity and performance.

According to Public Health England, prolonged sedentary working impacts the wellbeing of employees, irrespective of their personal level of physical fitness. But it’s not just the physical health of individuals that takes a hit.

The JustStand® Index survey of employees aged 18 to 65 confirms that restlessness from sitting too long can prove disruptive to an employee’s ability to focus at work. Asked how they compensate for having to sit all day for their job, 39% of respondents said they indulge in ‘cyberloafing’ behaviours such as checking social media or searching the web. Meanwhile, 61% confirmed they get up and take breaks to relieve the restlessness from too much sitting.

Typically it takes a worker more than 20 minutes to get back on task after a break which could add a considerable loss of workforce productivity. Absenteeism and long-term sick leave provides another looming challenge to productivity as worker health becomes compromised. According to the Minister of State for Work and Pensions, cumulatively, more than 130 million days a year are currently being lost to sickness absence in the UK.

A tick in the box for talent

Office culture is fast becoming a primary differentiator for recruitment and retention in the battle for talent. But reshaping the workplace to appeal to potential employees needs to go beyond the delivery of new tools and technologies. Ergotron’s survey found that 61% of respondents, regardless of their age, dislike or hate sitting all day. And that 84% would prefer to sit or stand at will.

Improving employee health and wellbeing by combating sedentary workstyles looks set to become a powerful workplace benefit which research is confirming. In February 2016 the University of Sydney released its findings from a comparative study of workers in a call centre environment: compared with those using ‘regular desks’, participants that used sit-stand desks reported feeling more sustained energy levels throughout their workday.

Leading the way to a more productive and engaged workforce

It’s clear that those employers tackling the issue of sedentary workplace behaviours are likely to reap multiple benefits: enhanced workforce productivity, reduced absenteeism, and the ability to attract and retain talented human capital. There are many options open to businesses wishing to begin the transformation of their culture from standing meetings to sit-stand desks. Andwith scientific research making a clear case it is hoped that these solutions will spur employers on in the quest to empower their staff to be more active at work—and reach their goals to increase overall wellness, performance and engagement in the workplace. Bringing benefits to both individuals and the organisation these types of results will have far reaching impact on the health and performance of the organisation as a whole.