Why is Accounting Coming Up Short When It Comes To New Hires? 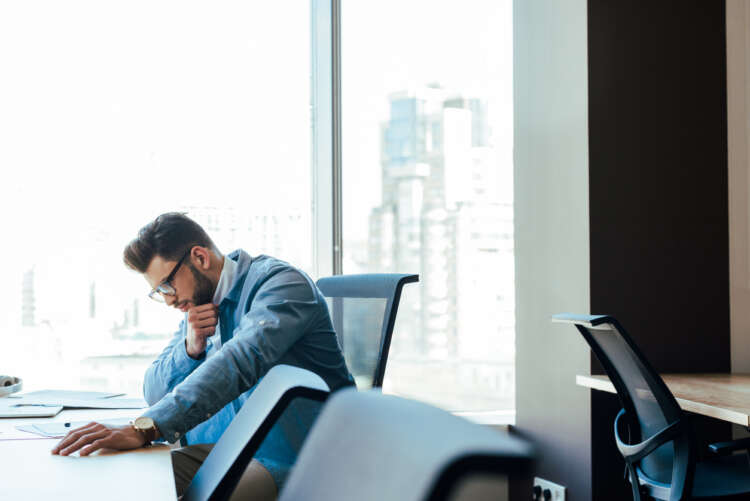 Global skills shortages and a post-pandemic power shift in employee vs employer demands have created a recipe for disaster.

57% of UK finance leaders are concerned about issues surrounding the hiring of new talent in 2022, recent research has shown. Finding people with the necessary skills (40%) is the biggest concern now – more so than wage demands (39%) and flexible/home working preferences (37%).

Skills shortages aren’t mutually exclusive to the accounting industry, but there are growing fears that a lack of new and existing talent could put companies under regulatory pressure as well as financial.

So what can businesses do, if anything, to plug the skills gap and hire new talent?

Out with the old, but where’s the new?

There are several different elements which have rocked the finance workforce, combining to create the perfect storm of labour shortages. While replacing senior accountants reaching the retirement mark is a constant challenge for businesses, the bigger problem now is that there’s a shrinking pool of talent coming through to hand over the mantle to.

The race for new talent has never been so competitive. Businesses within the accounting industry are already understaffed by 22%, while inflation and the cost of living are leading to candidates demanding higher wages, better perks, and more flexibility.

The situation is also leading to issues within the current workforce, with labour shortages leaving accounting teams feeling burnt out at long hours and a growing to-do list. As a result, staff in the sector are more likely to consider a move elsewhere in the hope that the grass is greener on the other side.

Keeping hold of a productive workforce while ensuring new talent comes through is seeing businesses fight a battle on both fronts. But even during an economic downturn, the work doesn’t stop.

But the skills shortage facing businesses isn’t purely about resources. That 40% of finance leaders said they are struggling to find people with the right skills is worrying to say the least.  Aas more staff leave and new hires are delayed, and new skilled workers become harder to find, compliance, security, and financial issues all become a greater risk.

Wage demands (39%) will always be a top challenge, especially with the cost of living crisis, but other challenges also threaten to increase costs for businesses. 37% of finance leaders said that flexible working preferences were providing to be a challenge right now, as was the ability to provide the appropriate technology for their department (34%). IT costs need to be incurred now in order to get over any productivity problems later.

The issues of increased costs and a lack of skills are linked, but this also means they can be solved together. For example, although specialist software is now needed to comply with regulations such as Making Tax Digital (MTD), the costs and skills needed to run such systems are minimal. In fact, by making sure tax submissions are 100% accurate and leaving staff free to get on with other jobs, the return on investment can be realised almost instantly.

Because as the workload for accounting staff and the number of invoices received increases, security often becomes an afterthought – something that also isn’t helped as new faces and new processes come on board. Businesses need to constantly review and refresh their security practices as well as their tech stack, or risk significantly increasing the chances of fraud.

Your new colleague may be a robot

As an increasing number of businesses find themselves lost in the recruitment carnage, more and more are asking themselves what they can do to make the most of what they have right now – such as investing more in their current staff as well as new forms of productivity.

Indeed, there’s no time to waste with rising energy prices and operating costs skyrocket for small businesses. Having one eye on cash flow has become more important than ever, while even large enterprises are having to reconfigure their priorities and tighten purse strings.

Because no matter the situation, invoices still need to be paid. It’s this realisation which is directing the attention of finance leaders once again to new tech solutions.

For staff experiencing burnout, what better way to deal with the constant, growing flow of invoices than to have a system that can automatically pick them up for you? Something that doesn’t require months of training and can be brought up to speed on the task at hand within 24 hours.

69% of decision-makers are planning on adopting intelligent automation into their businesses, directly as a result of inflation, rising costs, and struggles to hire new employees.

Automation within the accounting department isn’t new, but it’s certainly taken on an important role to solve a modern-day challenges. Once thought of as a threat to our jobs, automated technology may actually be the key to improving them.

Build A Strong Remote Team With These 5 Steps