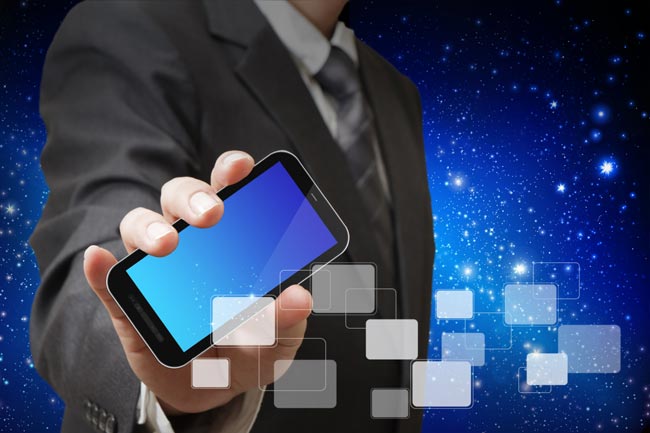 The UK is in a time of political change effecting businesses and citizens, which is why it has never been more important for public services to provide a seamless and secure experience. Collaboration within the sector is essential for creating an efficient public service. Despite this, many local and central government departments are currently operating on siloed systems which hinder communication.

The public sector has a history of IT failures which have been highly visible to the public and the media, with citizens and businesses often on the receiving end of complex systems and slow services. The sheer size of the volume of data within the public sector has made it difficult to digitise many of the processes, with most transactions seeing little transformation. Over the past ten years however, the landscape has begun to change for government IT, with investment in central networks which offers collaboration between departments being produced in order to improve efficiency and effectiveness. Although adopting this technology hasn’t been a priority within the sector.

Police departments are an example of where siloed networks have become unmanageable and as a result, difficult to access essential information. For instance, tax avoidance within the UK is costing the government approximately £16 billion a year. By implementing a centralised network which connects the police to HMRC, it could significantly lower the amount of revenue lost to tax evasion. Such a move would enable the government to gain better intelligence on who is committing tax fraud as well as the other parts of the tax gap such as internal errors and legal tax avoidance. The extra revenue gained could increase the public fund, which would be beneficial to all using government services as well as employees working in the public sector.

The mass of different platforms has made communication between departments complex, which often leads to additional work, cost and disruption to public services. For those working within the public sector, this lack of communication can become increasingly frustrating for employees wanting to make crucial progress. Similarly, taxpayers unsatisfied with government services may refrain from using the service in the future.

Collaboration between services has already proven its worth. For example, renewing a driver’s licence has been streamlined by connecting to the Passport Office, a service people have been benefiting from for over a decade. The DVLA can now validate citizenship using a nine digit number from the applicant’s digital passport. The process is simplified further by the DVLA having access to passport photos digitally, instead of the applicant sending it through the post. This collaboration is speeding up the original process of filling in endless amounts of paperwork while reducing the complexity for those validating the documents.

For citizens it not only simplifies the process but also ensures taxpayers’ money is spent more efficiently on an end-user focused service. The collaboration also enables the Passport Office to manage the increase of applications during the holiday season efficiently and provide citizens with up to date documents on time. This can all be achieved without employees having to work longer hours to complete the job and without the delay of waiting for postage.

Everyone will at some point use a service from local and central government. Therefore, creating a straightforward process which is time efficient, simple and cost effective should be a priority for improving the level of service citizens are receiving.

The success of previous public sector IT projects is the key to driving further investment in connecting departments. The Public Services Network (PSN) was introduced to combat security risks, simplify procedures and offer advanced levels of availability. Now all public sector organisations are strongly urged to deploy PSN wherever applicable to provide the best possible service and reduce the risk of cyber threats. By bringing the mass of frameworks into one centralised network, it will not only increase productivity and efficiency within the organisation but will result in a flexible IT system which enables departments to communicate quickly.

In the digital age, the public sector must invest in services collectively rather than separately, especially in a time of increased data collection which comes with the risk of personal information ending up in the wrong hands. The PSN has provided IT departments with secure and flexible solutions which have helped eradicate reoccurring issues in the past. Carrying out this collaboration between other departments has the potential to bring local and central governments together to improve internal security and protection of personal client data.

There is limitless potential when investing in centralised systems that will benefit local and central government departments. Digital technologies will modernise services whilst being the most cost efficient approach to combating the major issues the public sector is faced with on a daily basis. Local authorities who have begun embracing the PSN to improve delivery and connect have already reported savings of up to £1.5 million – which equates to 40 to 60 per cent of their costs. Furthermore, the sensitive information gathered and held by departments will be protected securely and would be able to be accessed more effectively.

Ultimately, local and central governments which ignore the benefits of the Public Services Network are not only failing to create opportunities to minimise inefficiencies while putting crucial information at risk of a security breach,  but they are also preventing citizens from receiving the best possible service.

How to Make Apps Make Money?